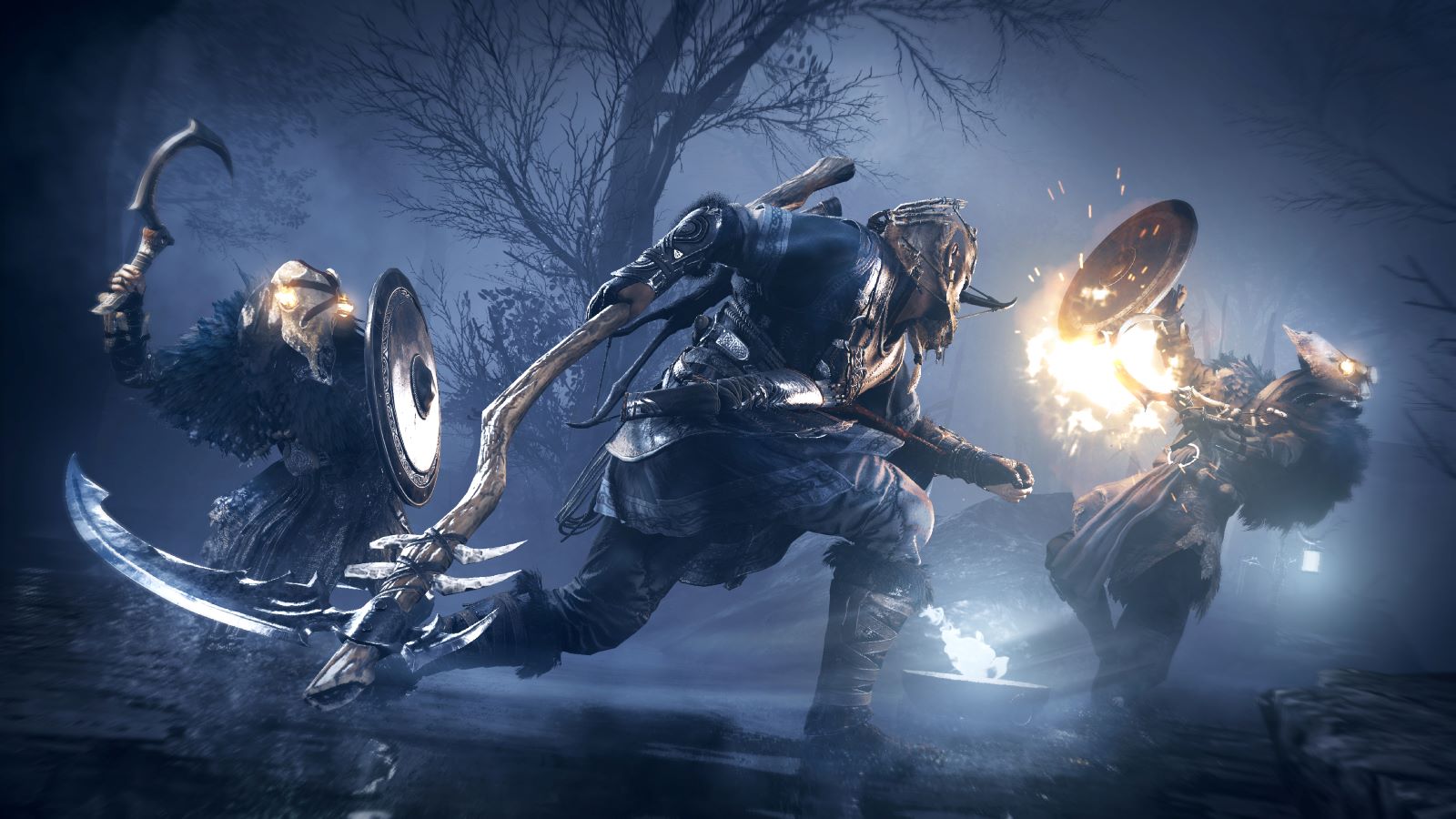 Ubisoft continues its streak of free content getting dropped into the lush world of Assassin’s Creed Valhalla. This time around comes the Rune Forge and conclusion to Tombs of the Fallen. That’s not all the good news as Ubisoft gave more dates on when future content is coming. All the details will be down below. Fans of the Viking epic continue to eat well. To see what else Ubisoft is doing to celebrate 15 years of Assassin’s Creed, watch the kickoff from their recent Forward Showcase:

Today, Ubisoft released a free game update for Assassin’s Creed® Valhalla. It includes a new game activity, the second part and conclusion of Tombs of the Fallen, and a new feature, the Rune Forge. On the occasion of the brand’s 15th anniversary, special rewards are available in-game to all players for free. More free content will be coming to Assassin’s Creed Valhalla in October with the Oskoreia Festival, and by the end of year with The Last Chapter story. In addition, starting today, everyone can enjoy the different pieces of art that artists from all around the world have been creating as part of the franchise’s celebrations via a unique digital art exhibition available on the Assassin’s Creed website.

Today, Assassin’s Creed Valhalla is getting an update with new free content coming to the game:

More free content will be coming to Assassin’s Creed Valhalla by the end of the year. First, with the Oskoreia Festival taking place from October 20 to November 10. Players will take on the festival’s Wild Hunt by defending their settlement from the threat of harmful spirits and proving the strength of the Raven Clan. The festival will offer activities, quests and a variety of new rewards. Later this year, new content will release, including The Last Chapter story.