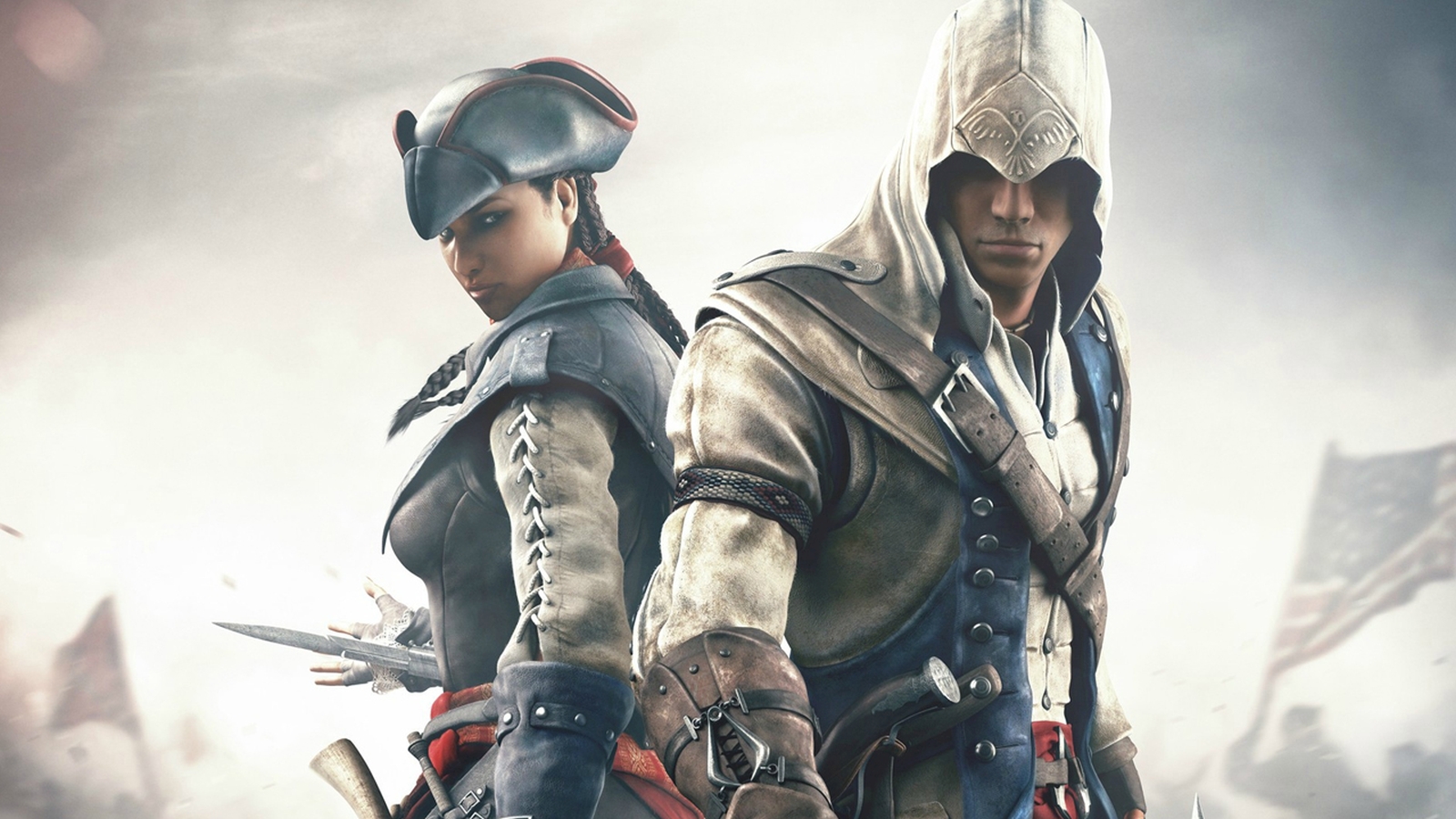 Ubisoft has been on a roll the past few years with its Assassin’s Creed franchise. Assassin’s Creed Odyssey was a triumph, as was Origins before it, and while we will have to wait another year to see what’s next, we have a blast from the past to tide us over.

Assassin’s Creed III was released in 2012, with Assassin’s Creed Liberation being released at the same time for the PlayStation Vita. With this remastered collection, Ubisoft has taken us back to colonial times to refresh what was admittedly one of the weaker entries in the series, as well as bringing what has to be the least played Creed title up to scratch for modern audiences. After falling in love with the brand new approach and control schemes of more recent titles, I couldn’t help but wonder, would a bump to 4K resolutions be enough?

As both are remasters for modern machines, the first and most obvious upgrade is resolution and framerate. Both games are capable of running at 4K resolution and 60fps. Running a 1080TI, I was able to achieve both of those targets with ease, as you can see below:

The graphical upgrades are not a flawless execution, but do make for marked improvements in visual quality. I did notice some framerate drops during some cutscenes, but monitoring the card, it doesn’t appear to be a lack of resources. What you’ll immediately notice is that the game seems to have had a layer of grease removed from it. Everything becomes sharp and vibrant, colors appear less muted, and draw distances stretch to the horizon. Similarly, forests are alive with the shades of fall, and leaves shake in the breeze.

Ubisoft took a careful approach to updating both titles. Character models have been improved, but not so much that it would cause them to stick out against the rest of the world that might not have received as much love.

I did run into an issue with HDR with Assassin’s Creed III Remastered (Liberation doesn’t support HDR). As you can see in the video above, the colors are essentially whitewashed out . Turning off HDR corrected the issue, and it’s very likely a hiccup with drivers that’ll be resolved over time, but in current state I can’t recommend that setting. Beyond HDR, there’s some improvement to the lighting engine in the game, which gives some life to the darker sequences, though it introduces some additional hiccups of its own. During one sequence, a candle meant to light up Haytham Kenway from underneath instead glowed through him, lighting up his face in an unnatural and odd way. Thankfully, however, in most ways it’s a marked improvement.

I’d be remiss if I didn’t mention that the game still runs on a rather dated animation system. While it is improved in many ways, there are still plenty of Havok-related hiccups, as well as some extremely unnatural eyes going on. (21:06 in our video above being one of the most egregious examples) Clipping is still more prevalent than what we see in more modern installments, as well as the occasional suicidal moments where the game misinterprets “go to the end of the branch” with “fling yourself to an untimely death”. Thankfully, the game’s loading sequences to recover from those mistakes are the blink of an eye on a mechanical drive, being almost non-existent on an m.2 SSD.

Our friends at Candyland did a wonderful side-by-side comparison of the game which showcases much of what I talked about here in terms of graphics and features. It’s worth a quick look if you are curious about how the game has improved instead of relying on your nostalgia:

One of the best improvements for Assassin’s Creed III is a coat of polish for the minimap system. Taking a nod from more recent titles, you can now see a visibility cone from enemies, providing a more concrete indicator on whether you’d be spotted or not should you make a move. It removes some of the frustrations when deviation from stealth is an immediate fail. This brings me to one of the best improvements in recent titles that simply could not reasonably be retrofitted into these older games — free mission structure.

More recent entries in the series provide freedom of choice, allowing you to tackle a mission however you see fit. Older titles like both of these are almost classified as “windows of time”, whereby you are dropped into a sequence and you have to execute it within a set of parameters with very little flexibility. If you accidentally get spotted, you fail. If you walk away during a “walk and talk” sequence, you fail. If you don’t take down a target in the specified way, you fail. It would have been impossible to update either of these titles to include the player agency we now enjoy, but it is a valuable reminder of how far we’ve come in such a short amount of time.

One thing I was happy to see make the leap through time is a greater focus on crafting. In the original game, you’d have to drum up enough cash to purchase weapons from the store, but now you are able to craft many of them on your own. It’s a small thing, but it opens up additional options for play. I was also happy to see minor tweaks to controls, giving them a slightly tighter feel (though you’ll still randomly climb objects while running at times), and a quick change to the default stealth attack, preferring a quiet stealth kill over Ratonhnhaké:ton’s previously loud approach.

This is the most complete version of both titles, with Benedict Arnold Missions, Hidden Secrets, and the brilliant Tyranny of King George DLC packs included in the package. In addition, there is also a behind-the-scenes sequence for those interested in a brief peek behind the curtain of game creation.

We have just recently finished off our last Assassin’s Creed Odyssey DLC, and it’ll be at least a year before we don the hidden blades once more. Assassin’s Creed III and Assassin’s Creed Liberation offer an opportunity to relive some of the earlier days in the series with a fresh coat of paint, and a handful of quality of life improvements. Come for the improved minimap, stay for the reworked minimap, rebuilt textures, and buttery-smooth framerate at 4K resolution.

I would personally make this more of an impressions piece than a straight up review because you spend time discussing the updates to the games without really getting into the nuts and bolts of either title.