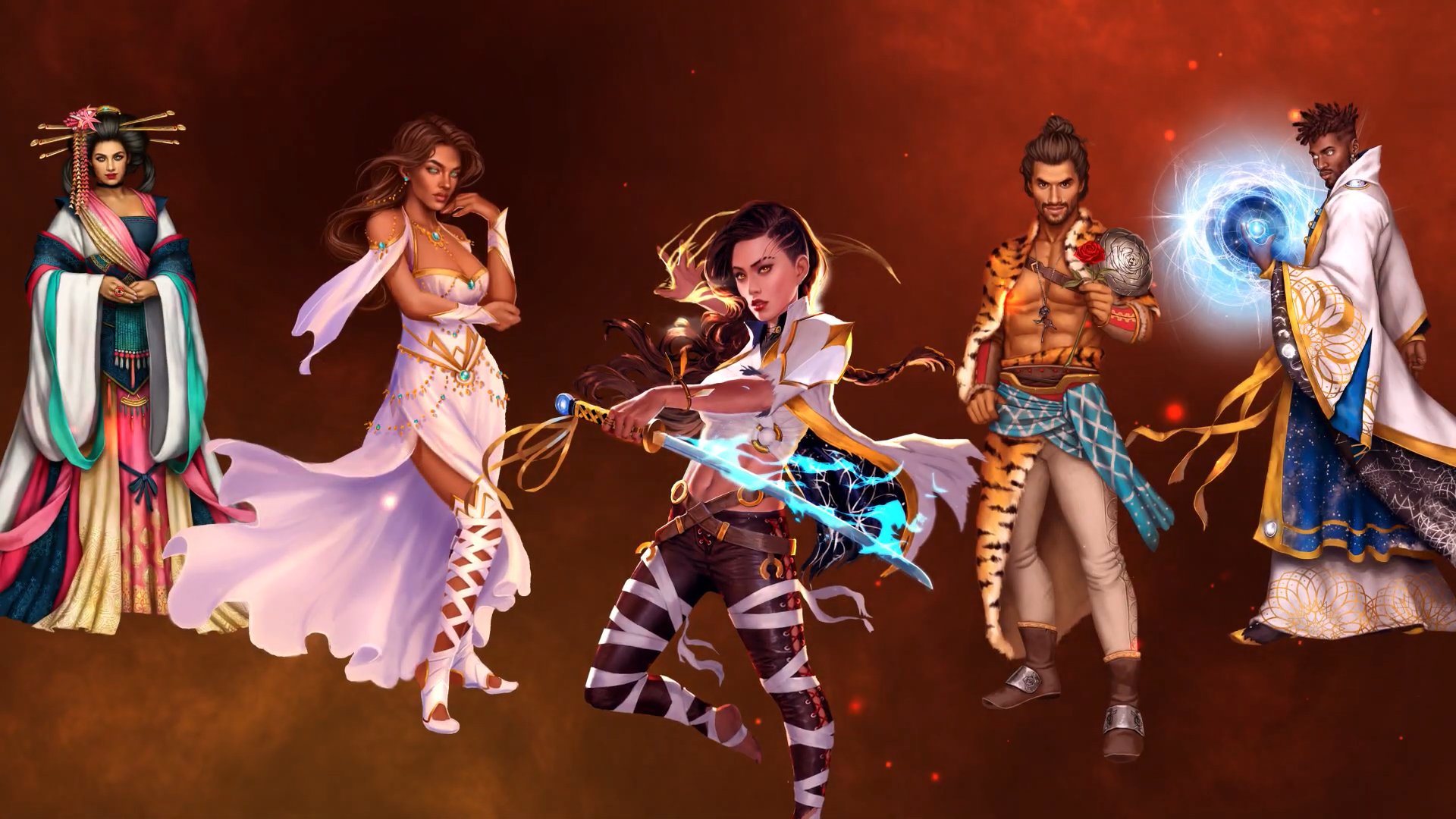 Ashes: Rise of the Phoenixborn was a beautiful gift that died too soon. Plaid Hat’s LCG combined ingenious mechanics centered around careful risks, resource management, and crucial timing, to deliver a wondrous challenge that, sadly, ended up cancelled due to a number of logistical reasons that, as far as I have been able to glean, were outside the control of the creators. With Ashes: Reborn, the game is described as a 1.5 version. The entire game is getting a new look to rebalance cards and focus the game. As mush as I liked the original, I can easily admit that the design got wonky as releases went on. Moreover, we are finally going to see the release of the 7th die type: Time!

Intended for release via subscription on Team Covenant (at least until demand increases to the point where they can do a general print run), Plaid Hat has expansions planned out every three months for at least a year. This is an interesting development not only for Ashes, but for what it means for games releases as a whole, and we may engage in a full examination of those developments later on. I have concerns about how this model will harm local game stores, but understand that Plaid Hat may have not had another choice. The team has already reached the minimum subscription number to get their first run moving, but the time is rife for new blood, and I am beyond excited to see this game rise from the detritus of its former incarnation. Whether intentional or not, the folk at Plaid Hat are proving how committed they are to theme in their games.