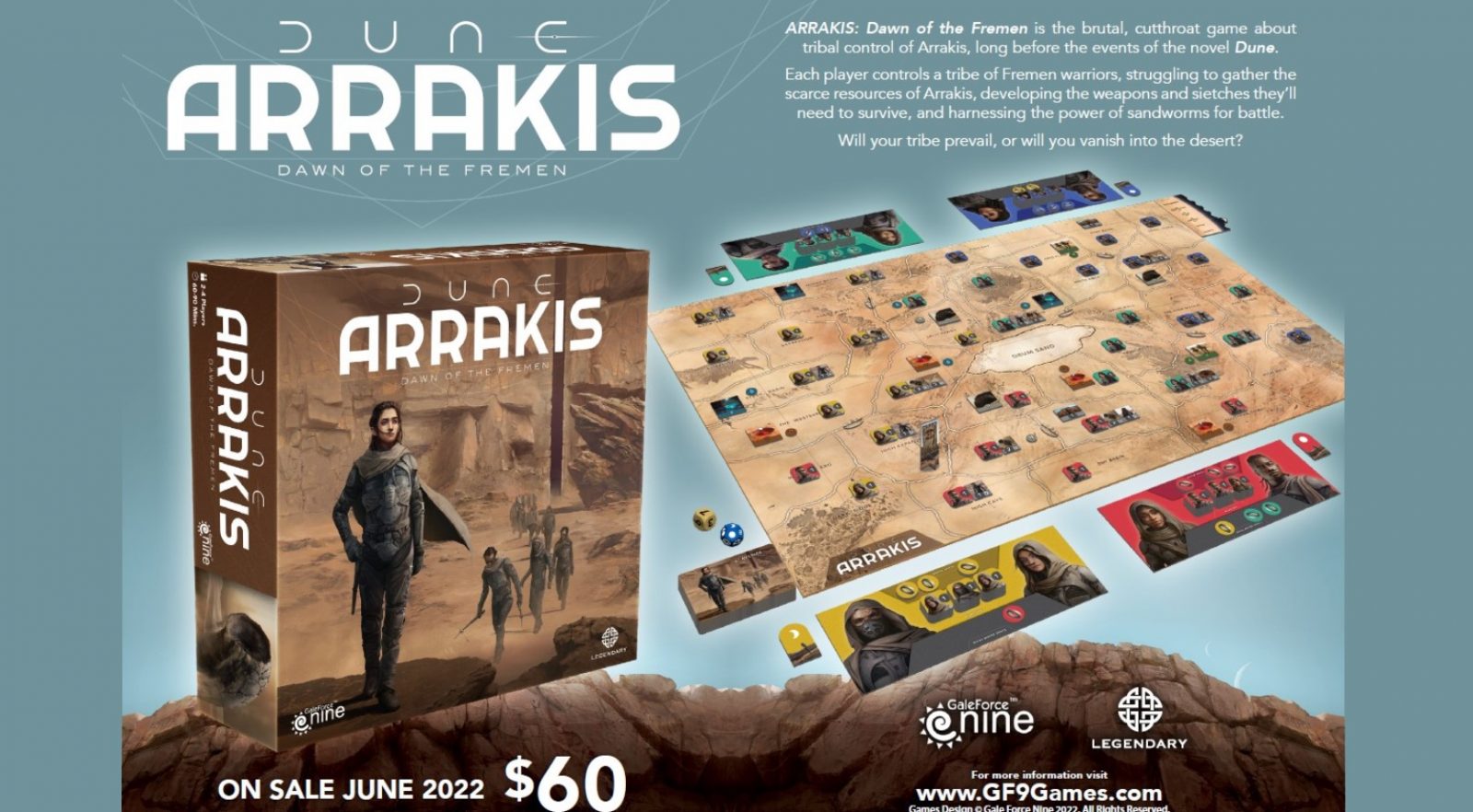 Arrakis: Dawn of the Fremen is set more than a hundred generations before the Atreides came to Arrakis, and focusses on the hard choices Fremen leaders made when bargaining, cooperating and competing in the harsh Arrakis environment to gain and protect scarce resources and create the communal cave dwellings they called seitches. 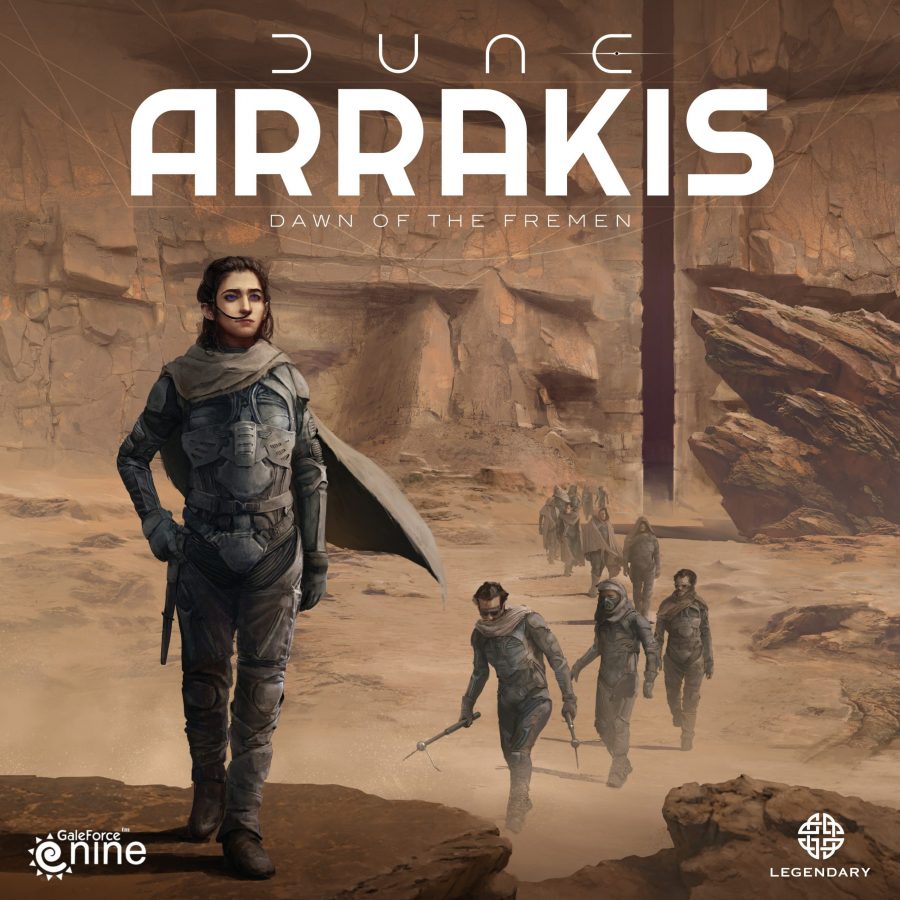 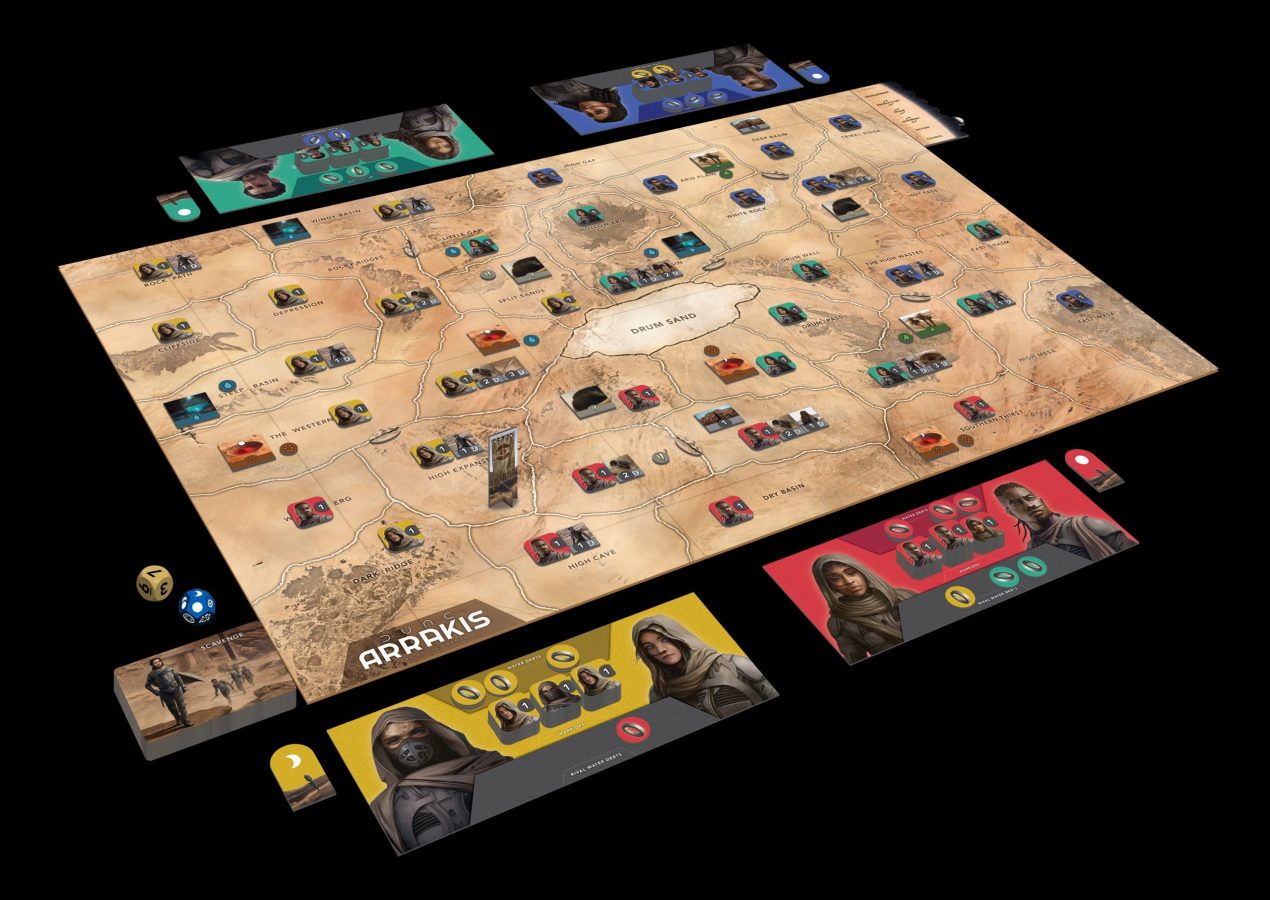 Stay tuned to Gaming Trend for all your gaming, entertainment, and tech news!