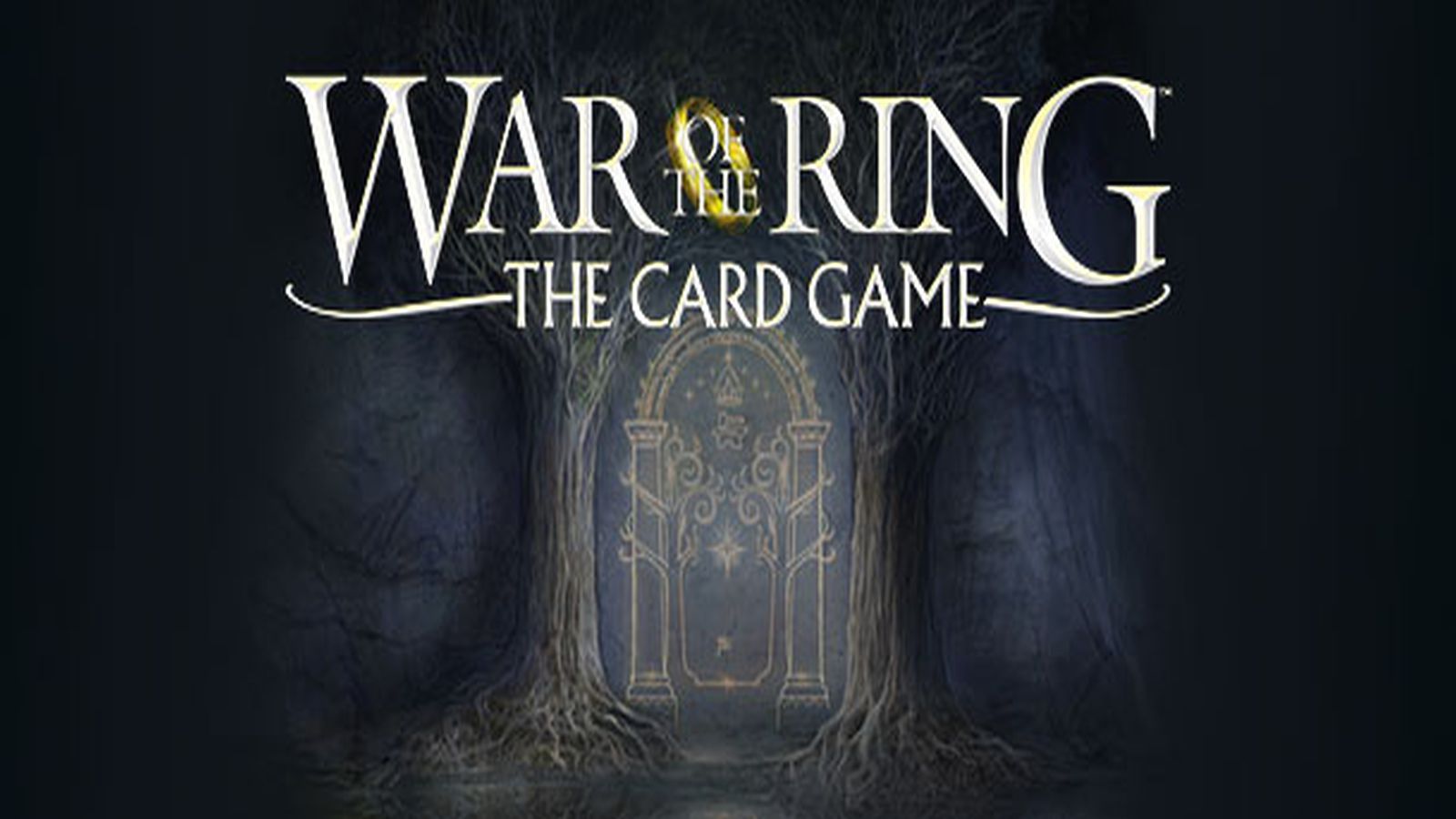 War of the Ring – The Card Game is an epic game with beautiful art and fast-paced mechanics that allows players to journey to the world of J.R.R. Tolkien’s. The first printing of the English edition is entirely on its way to fulfill pre-orders from final customers and game shops; a second printing is going to be available in January 2023. 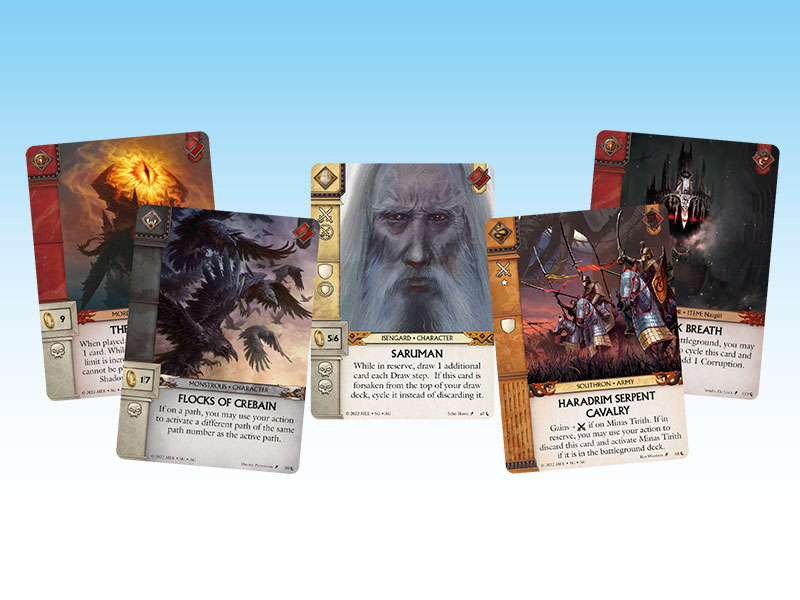 The best brick-and-mortar stores in US and Europe will run launch events for the game before the end of January 2023, and will be able to offer to their customers, together with the game, four exclusive promo cards (previously available only through the pre-order offer on Ares Games’ online shop). Customers may check directly with their favorite retailer if they will run the launch event, or follow the hashtag #waroftheringcardgamelaunch on social media.

Designed by Ian Brody – creator of the Quartermaster General series –, War of the Ring – The Card Game is as thematic as the best-selling and award-winning War of the Ring Second Edition board game, but simpler, more portable and more accessible. The game is team-based and asymmetrical: each player controls one or more of the factions in War of the Ring, either on the side of the Free Peoples or of the Shadow Armies, using a unique deck, reproducing the strengths and weaknesses of the specific factions they play with. 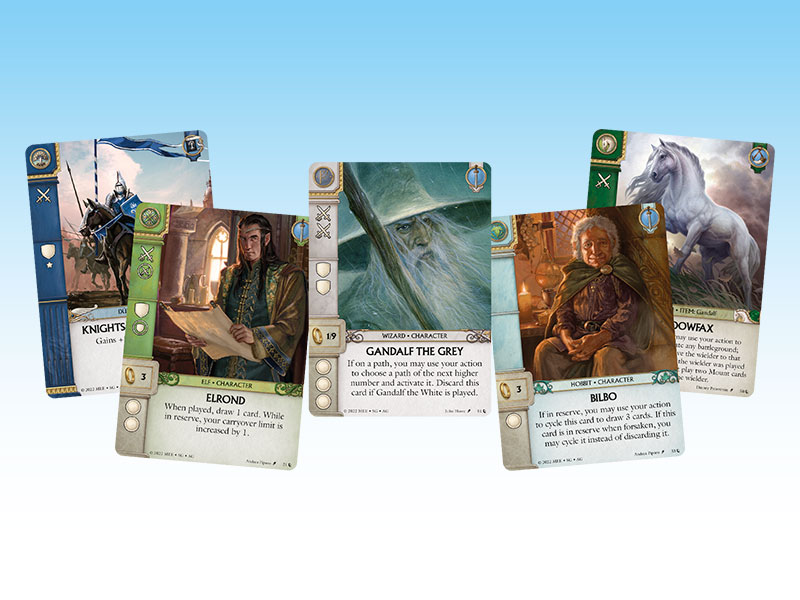 In addition to the English edition, the game will be available in eight more languages in early 2023: Czech, French, Italian, Japanese, Korean, Polish, Spanish, and Ukrainian. Co-published with international partners, these editions are expected to arrive by February/March 2023. Additional languages are expected to follow later in 2023.

For more information about the War of the Ring – The Card Game, visit the game’s page at Ares Games website.