Psyonix, the San Diego video game developer, and Ford announced that the Ford F-150 RLE (Rocket League Edition) bundle will be available in Rocket League beginning February 20 on all platforms! On top of being the presenting sponsor for all of the Rocket League Championship Series (RLCS) X Winter Majors, Ford and Psyonix are also introducing the Ford + Rocket League Freestyle Invitational, a brand-new competitive event featuring some of the best Rocket League freestylers as selected by Psyonix. 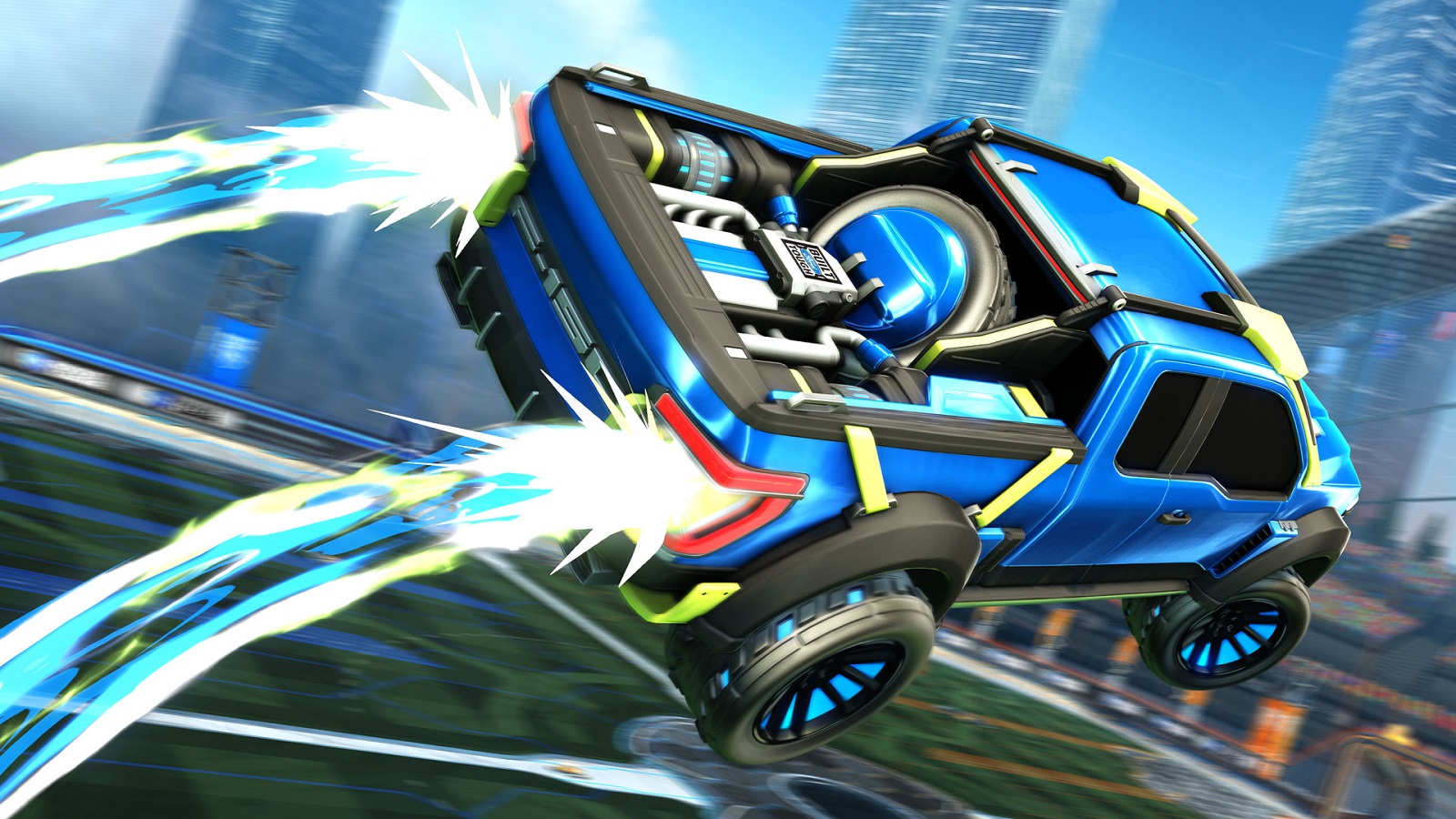 In addition, the Ford + Rocket League Freestyle Invitational will be introduced as a brand-new two-day event. Eight of the top Rocket League freestylers will compete and demonstrate their best freestyle moves to a panel of judges for a chance to win a real 2021 Ford F-150. The first day of competition will take place on February 24 and will conclude on February 28 ahead of the RLCS X North American Major Grand Finals live on Twitch. More information about the Ford + Rocket League Freestyle Invitational, such as the participants, judges and hosts, will be revealed at a later date.