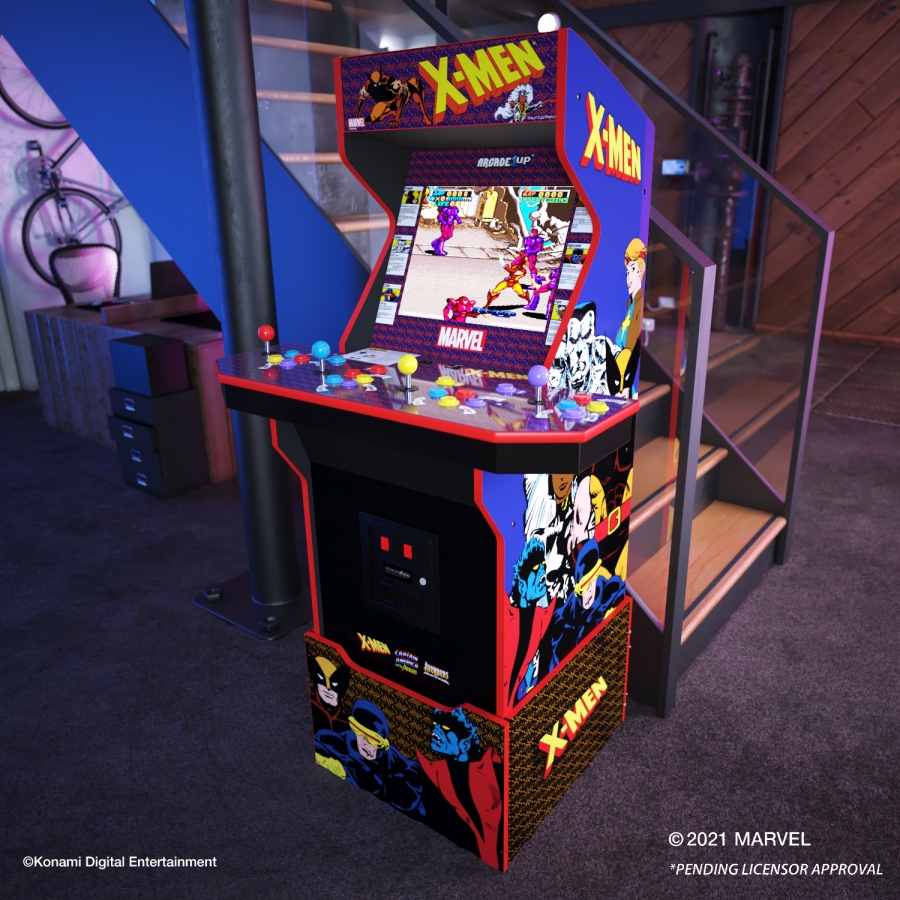 While Arcade1Up has shown X-Men as an upcoming title on their website for quite a while now, details have been sparse. Thankfully today Arcade1Up has broken their silence and released a few details, including the game list! X-Men has been one of the most requested titles since Arcade1Up first began releasing their incredibly popular line of 3/4th size arcade machines, and this announcement brings us one step closer to being able to bring this classic home!

X-Men, The Konami beat ’em up, was first released in 1992 and quickly earned a reputation as an arcade favorite, coming in a 2 player, 4 player, and a massive 6 player version and allowing players to take the reins of Cyclops, Wolverine, Nightcrawler, Colossus, Storm, and Dazzler. Included in this release is the 4 player version of the game alongside two other classic beam ’em ups. 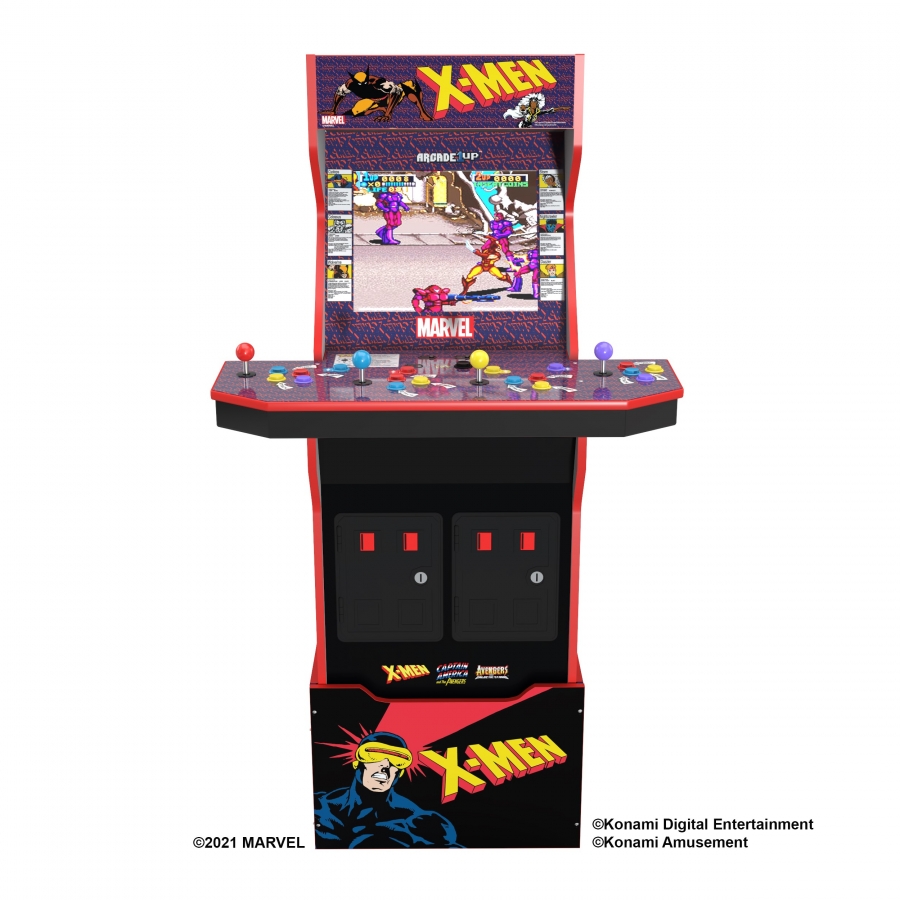 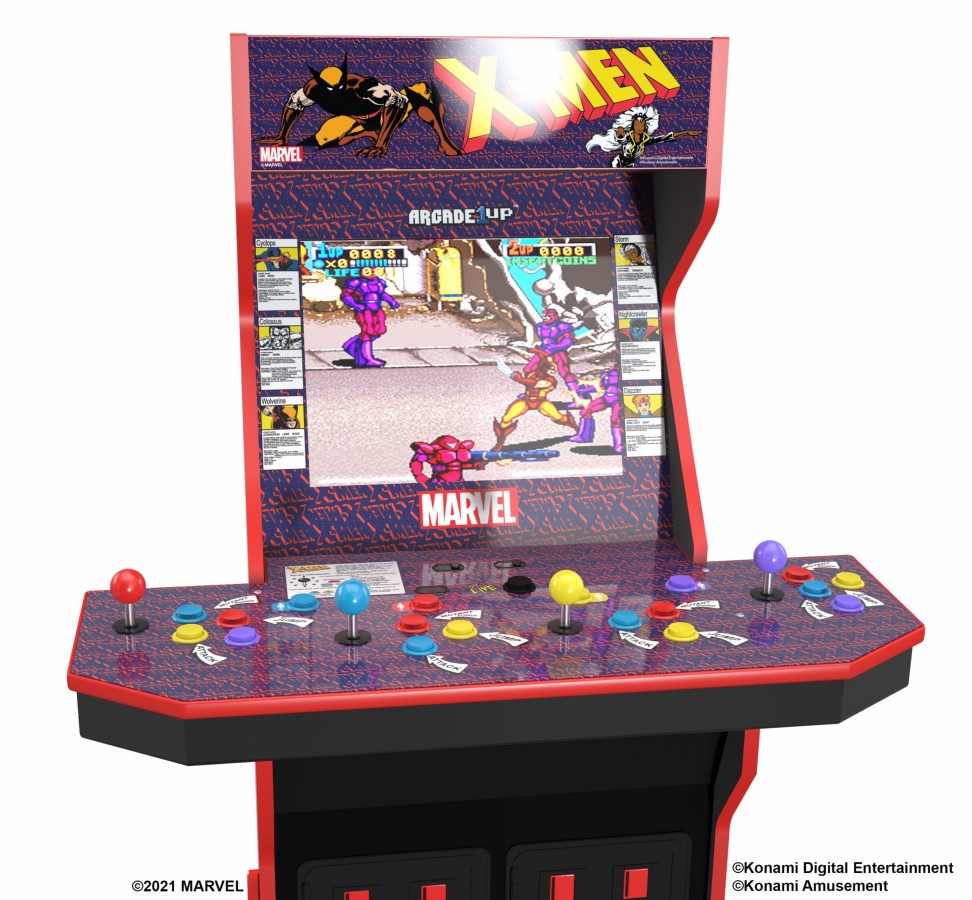 Pre-orders begin on July 15th, 2021. Pricing details have not yet been released, but I have been told that Arcade1Up does plan on sticking to their current pricing scale of $299 to $599 depending on the product, features, and retailer.