Arc Raiders, a new free-to-play cooperative third-person PvE shooter, has been announced and is heading to consoles and PC in 2022. While not much is known about Arc Raiders at the moment, a gameplay trailer was released which you can view above. You can read below for more information:

Unveiled today at The Game Awards, ARC Raiders is a cooperative third-person PvE shooter where players must team up to resist the onslaught of ARC, fearless enemies that drop from orbit.

ARC Raiders will be free to play and is planned for a 2022 release on the Epic Games Store, Steam, Nvidia GeForce NOW’s game streaming service, PlayStation 5, and Xbox Series X|S. Eager players can wishlist the game today on Epic and Steam. 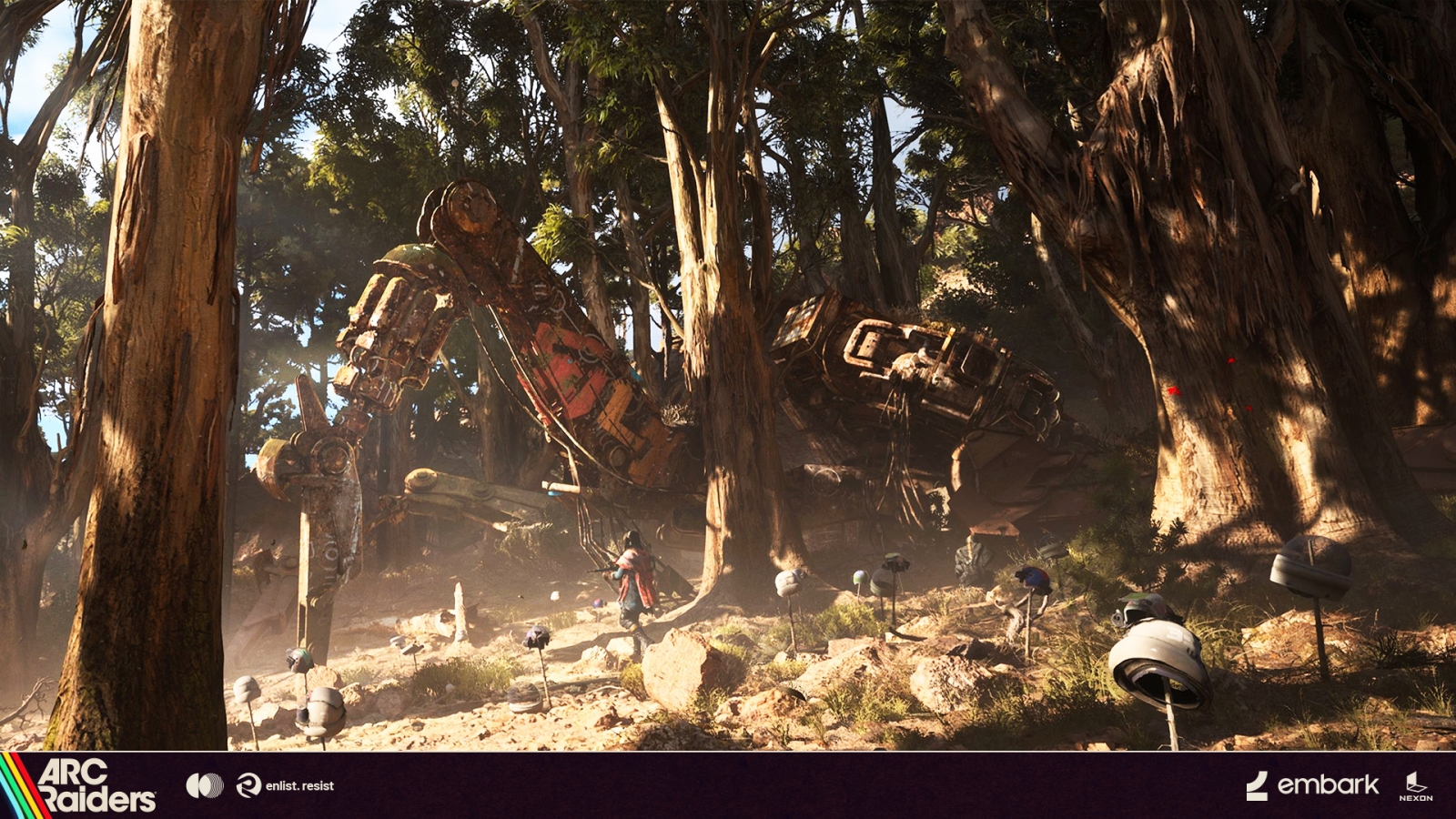 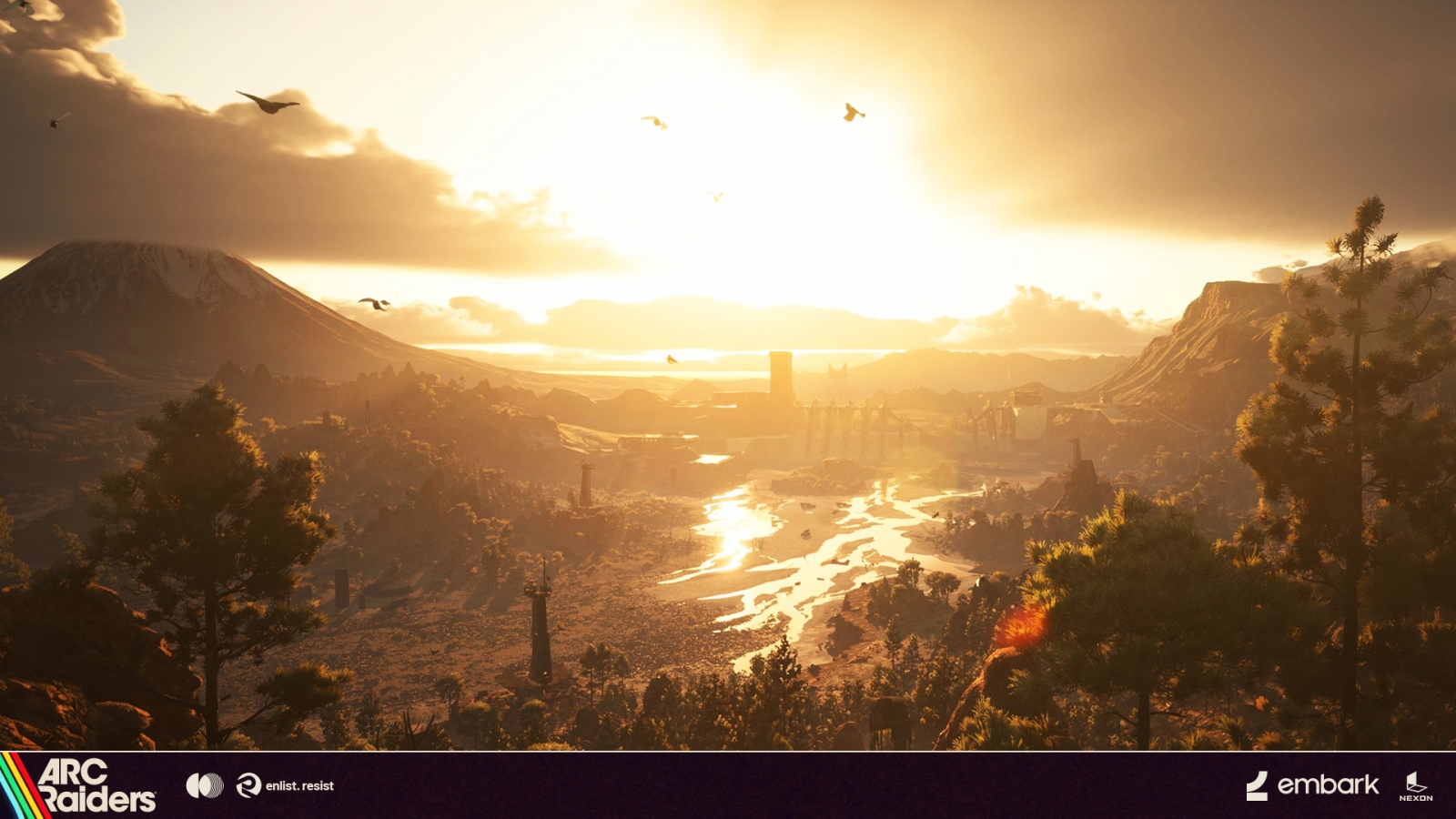 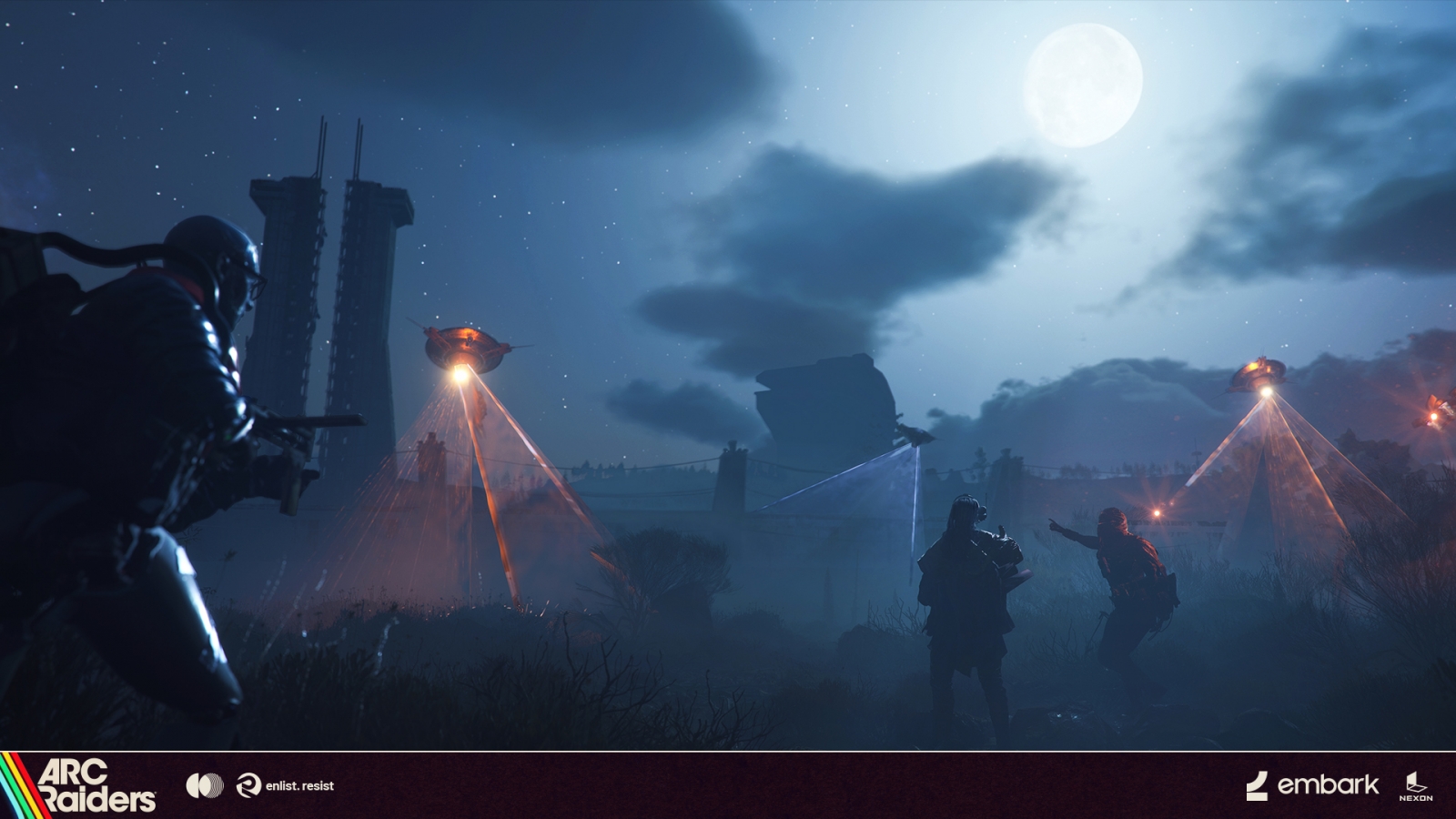 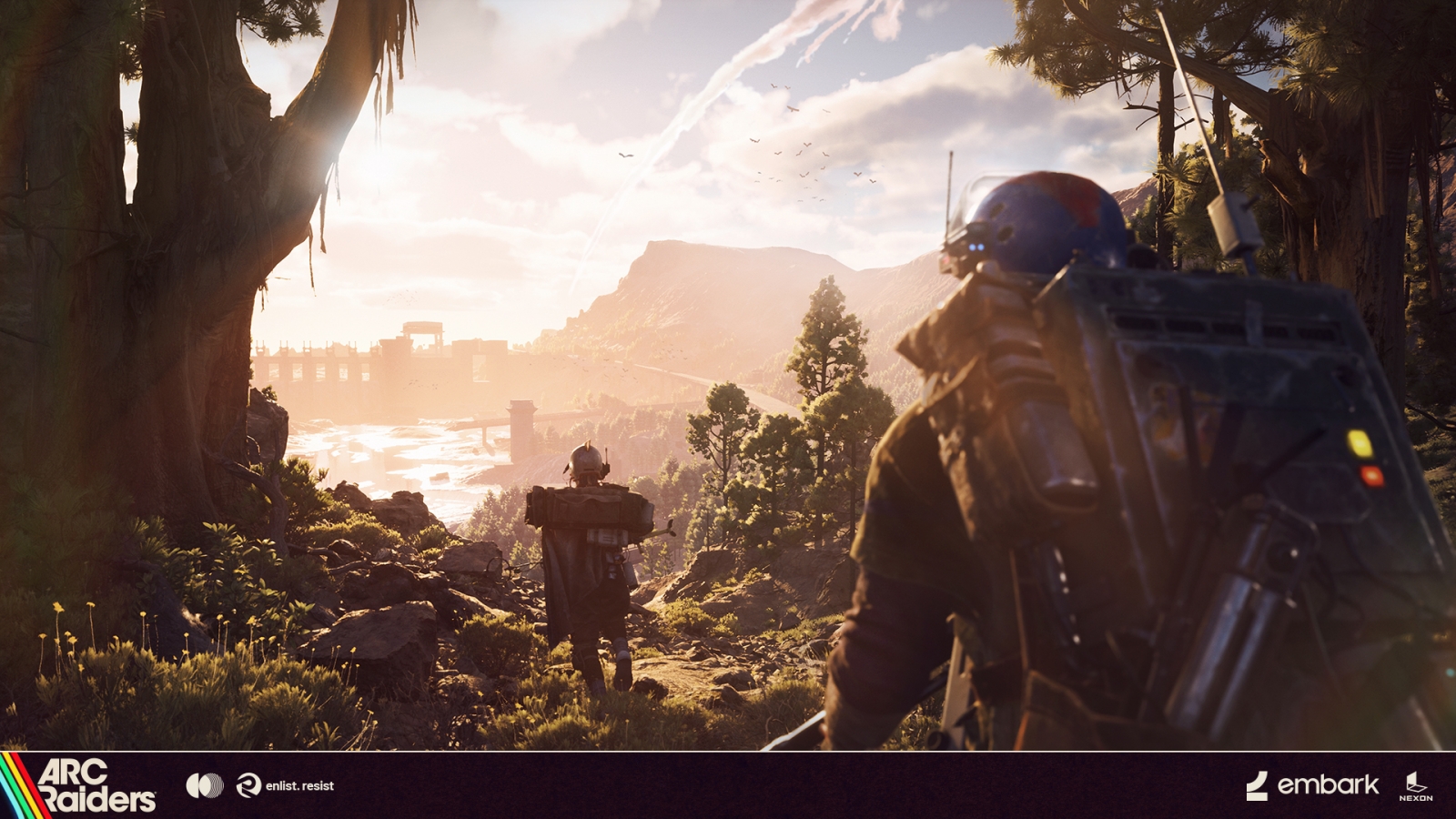 “We started Embark Studios three years ago with a blank canvas and some big ideas. Today, that canvas is a lot less blank and those ideas are becoming realities,” said Patrick Söderlund, co-founder and CEO of Embark Studios. “With this reveal, we want to celebrate gameplay and give players more than a hint of how ARC Raiders looks and what it feels like to play. Ultimately for a co-op action game like ARC Raiders, that’s what matters the most. We look forward to sharing more about the game in the coming months.”

Defeating ARC requires more than simply pointing and shooting a gun, and more than one person trying to be a hero. It’s a game that both emphasizes and rewards teamwork at every turn.

Loot your fallen foes, and scavenge the ruins of the past for tools and gadgets to outsmart the enemy.
Do the unexpected and improvise, using physics and your surroundings to your advantage.
Come prepared and plan ahead, but remember that sometimes you just have to wing it.

More details about the game will be unveiled soon. For the latest ARC Raiders news, visit ARCRaiders.com and follow the game on Twitter.

Stay tuned to Gaming Trend for more info on Arc Raiders and for all your gaming, tech, and entertainment news!