Today, Square Enix announced that its newest event for Marvel’s Avengers is now available on all platforms. Entitled the Tachyon Anomaly, the event will include a variety of new things for players to do until May 3, including using more than one of the same hero per team.

The world is reeling as AIM’s tampering with time has led to periodic Tachyon Anomalies. During these events, Avengers from different timelines can converge in a single location and take on threats together, allowing players to form teams of more than one of the same Super Hero online. Players can also matchmake into teams that contain the same Heroes, leading to new and exciting team compositions. 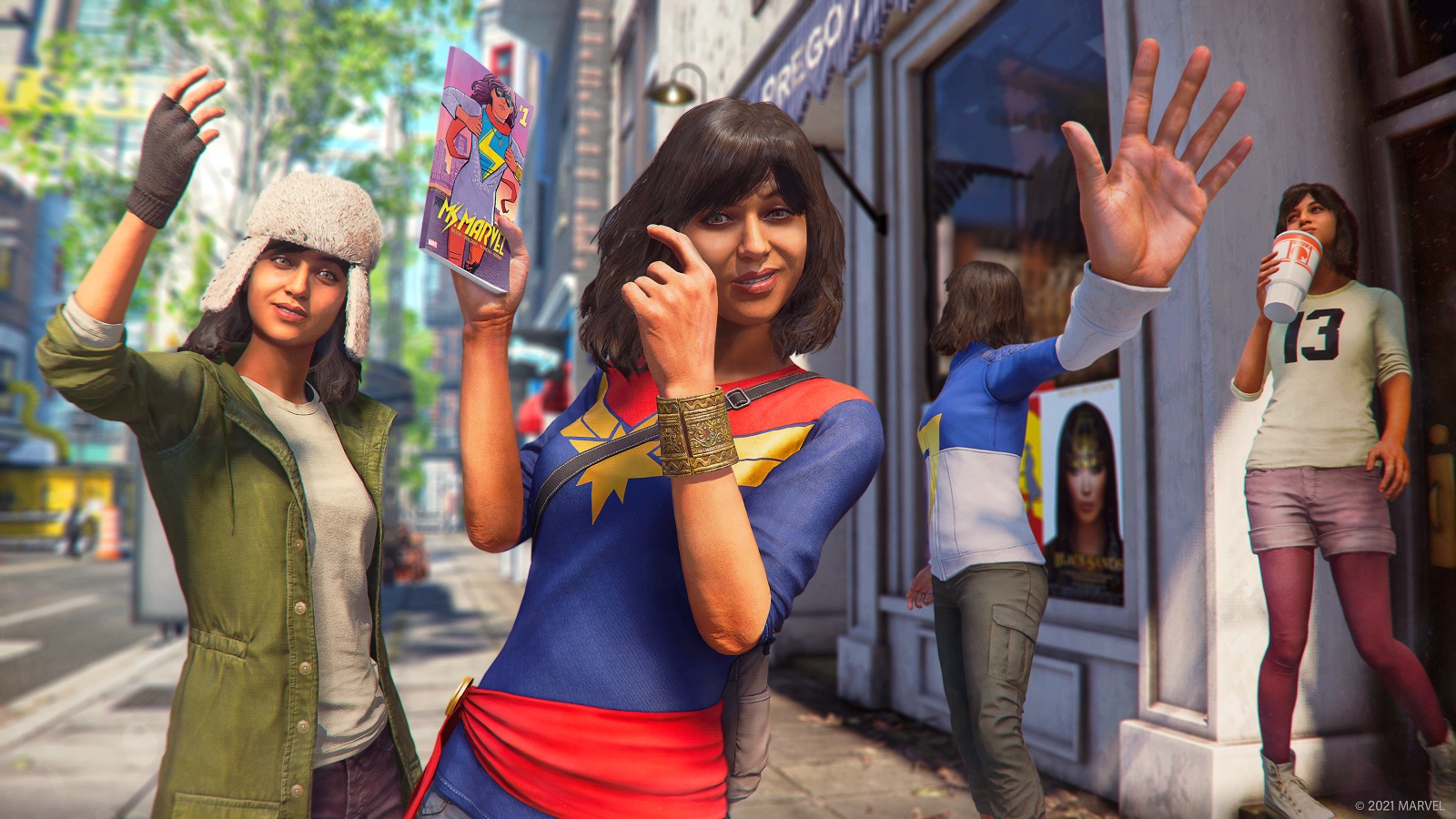 The Tachyon Anomaly event also makes Tachyon Rift missions accessible to Heroes who are Power Level 1-100, allowing all players to experience them. A new Tachyon Rift mission, “And We’re Back,” is available on the War Table starting with this event, giving players more missions of that type to run.