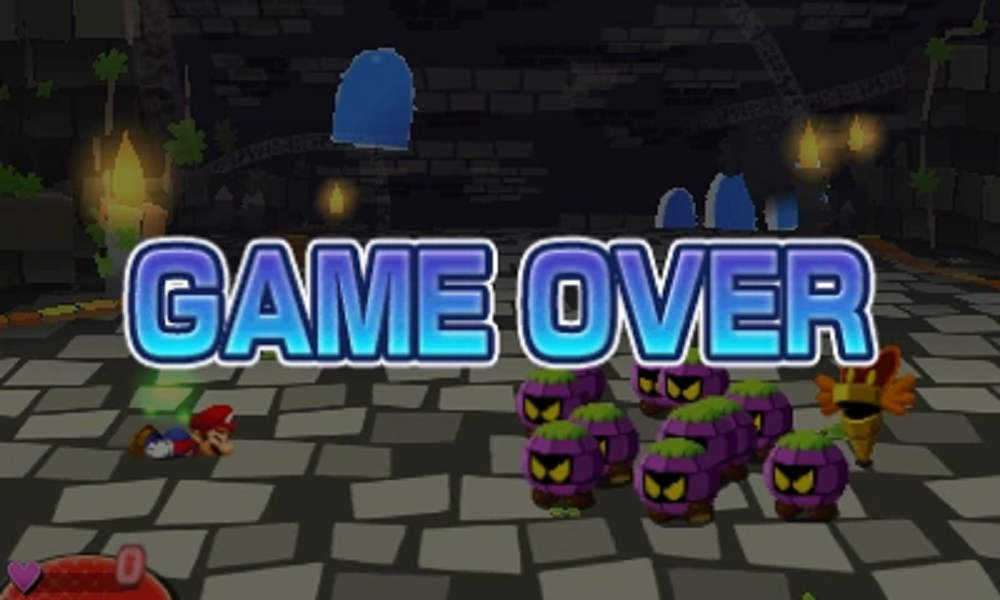 AlphaDream, the developer of the Mario & Luigi RPG series since 2003, has gone bankrupt.

According to Yahoo! Japan, the company was at least $3.7 million in debt as of March 2018, possibly as $4.3 million. The commercial failure of this year’s remake of Bowser’s Inside Story may have pushed them under; this lack of sales also led Nintendo to cancel other plans for the 3DS, meaning that the long-lived system, dating back to 2011, may finally meet its end. The future of the Mario & Luigi series is unknown.

AlphaDream had worked on a handful of other games besides the Mario & Luigi series, but most were sold exclusively in Japan. Only couple of games based on the Japanese children’s book series Hamtaro made their way to North America and Europe.