Alone in the Dark was a smash hit when it first released in 1992 and helped pave the way for many of the survival horror games that we know and love today. The franchise has laid dormant for quite some time, but now THQ Nordic has announced that they are hard at work on a re-imagining of the original trilogy for the PlayStation 5. This latest entry in the Alone in the Dark series will feature a completely new story, but will draw from the locations and characters found in the original trilogy. You can check out the announcement trailer above and read below for more info:

Experience the franchise that defined the survival-horror genre and pathed the way for classics like Resident Evil and Silent Hill – yes, we’re delighted to let you know that the reimagining of Alone in the Dark is coming to PlayStation 5! A technical marvel when it first launched in 1992, Alone in the Dark set the standards for immersive horror adventures to come. Developer Pieces Interactive is returning to the franchise’s roots in terms of setting while updating and reimagining the game for a new generation of players.

You can get a feel for what’s in store in our haunting new trailer. Hold your nerve as viewer discretion is very, very advised… 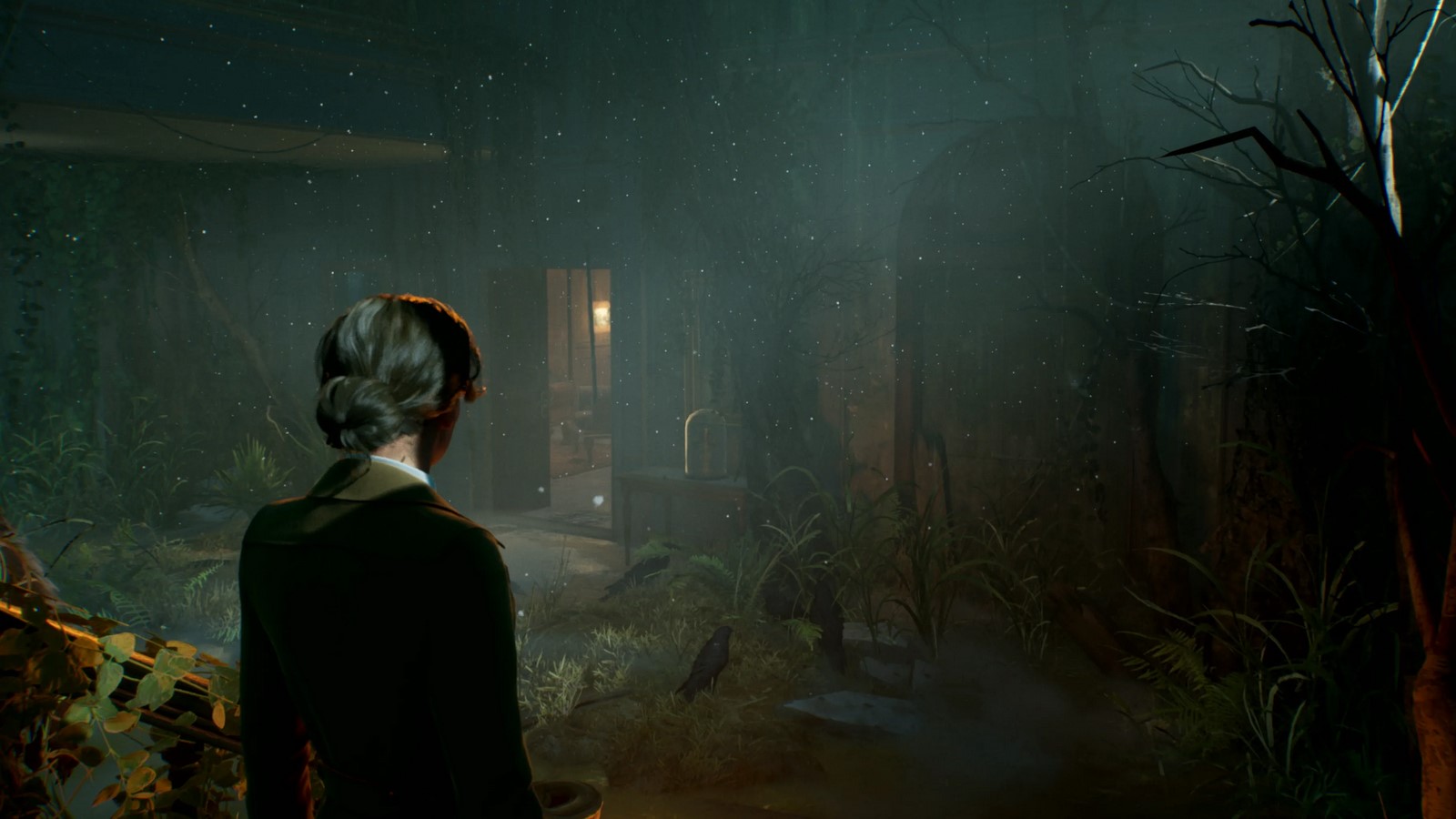 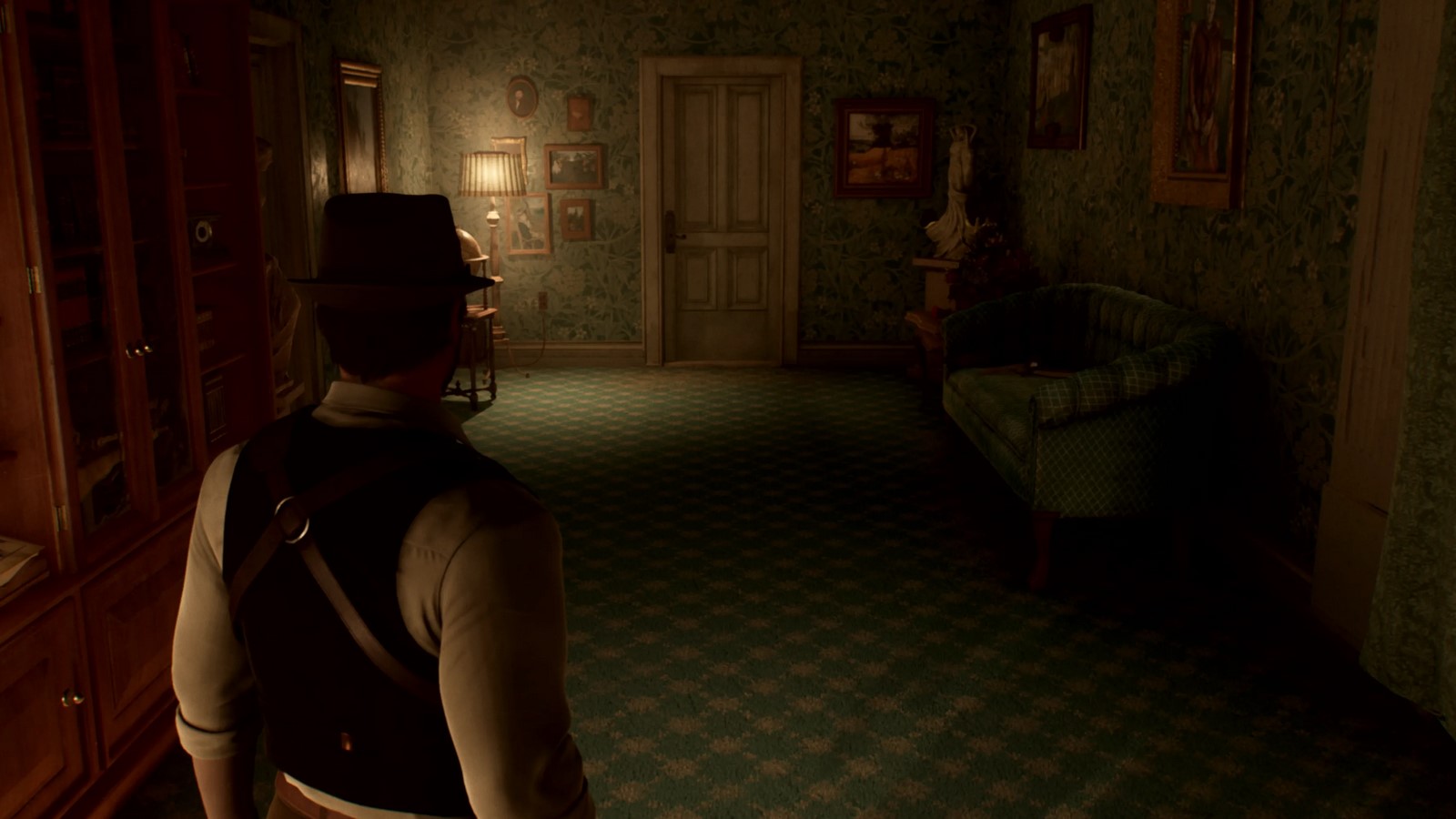 To do justice to such a seminal title in video game history, we’re proud to say there is a stellar lineup of talent involved. Developers Pieces Interactive is a mix of hot new talent and seasoned veteran developers. An engaging story has been created by Mikael Hedberg, cult horror writer of SOMA and Amnesia: The Dark Descent, some of the most acclaimed narrative horror experiences of the last decade. Legendary Guillermo del Toro collaborator, Guy Davis, has contributed monster designs. And Doom Jazz legend Jason Köhnen provides eerie and haunting melodies to create a tense, twisted and haunting audio atmosphere.

In Alone in the Dark, you’ll experience a completely original story, but it does incorporate characters, places, and themes from the original ’90s trilogy. No prior knowledge of the original titles is required to enjoy the game, but fans of the series will find plenty that is familiar.

Our Alone in the Dark is set in the gothic American south during the 1920s – a noir setting with classic Lovecraftian horror elements. It’s a world where the familiar meets the surreal. You’ll revisit an expanded and transformed Derceto Mansion, the location that featured in the 1992 game, and various other sites connected to Derceto too. Both Emily Hartwood and Edward Carnby, the original game’s protagonists, are playable, but all enemies are new, original creations. Although there are some nods to monsters from the past… 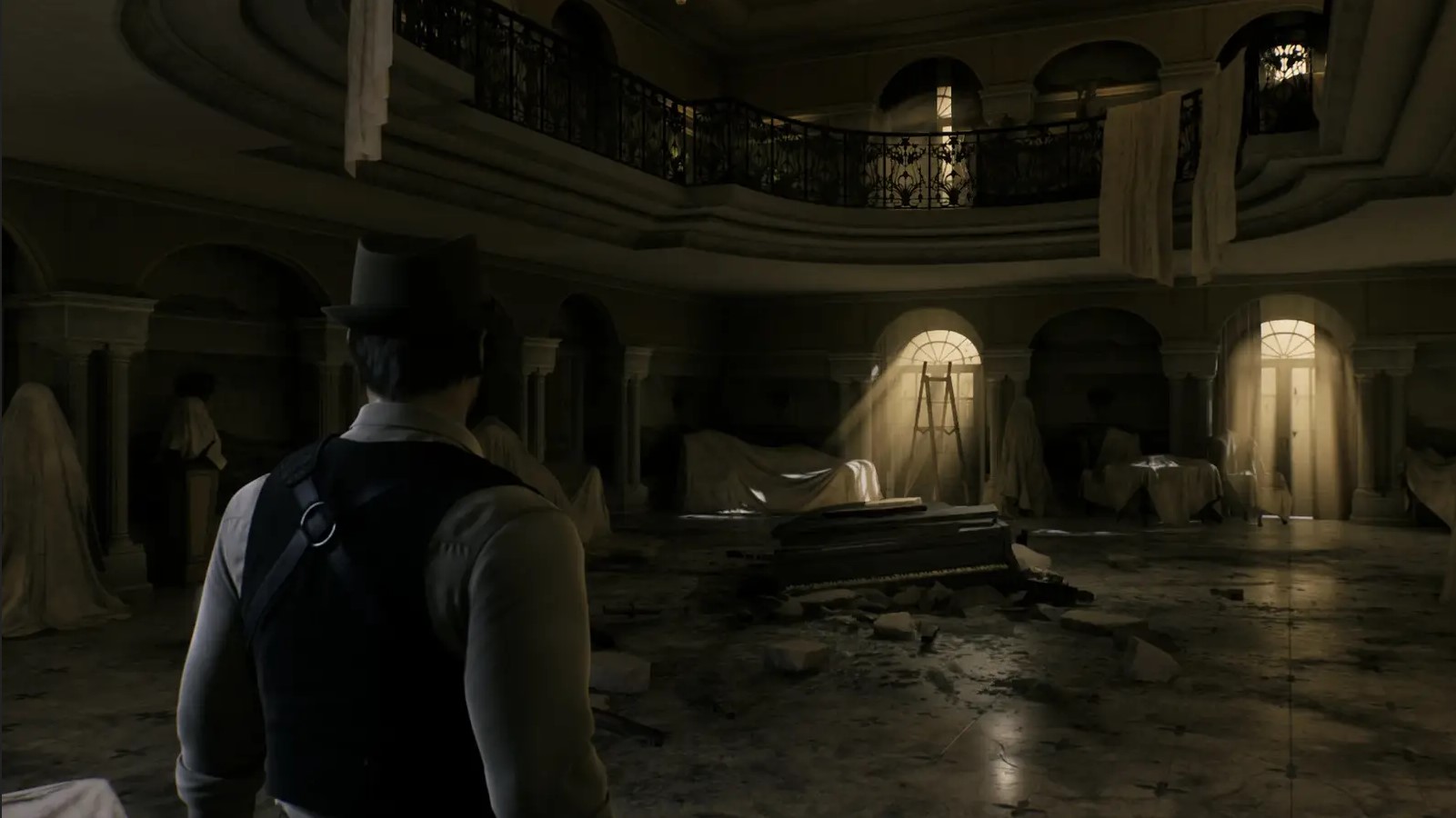 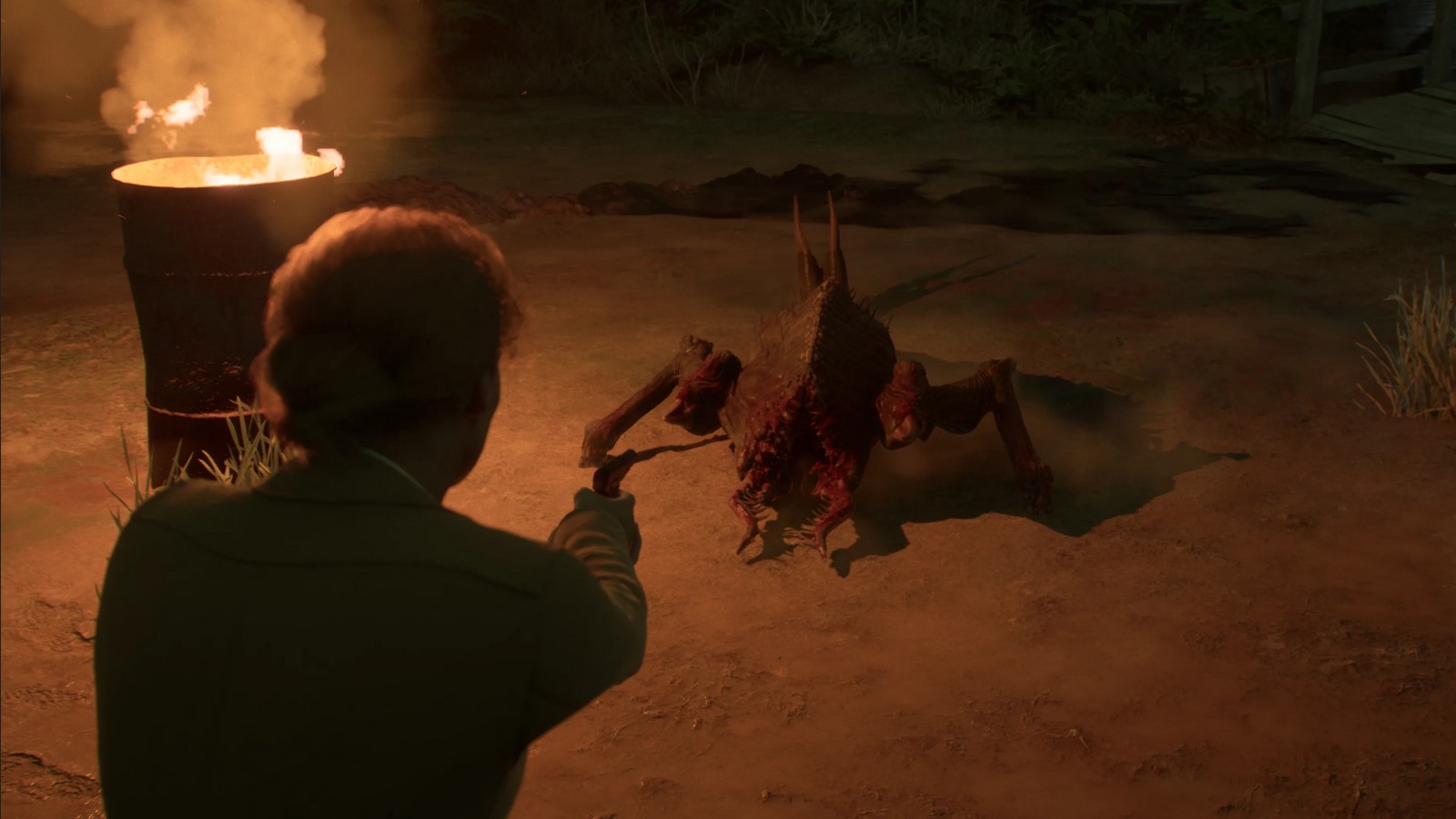 The game features classic survival horror gameplay, as you’d expect. You’ll explore environments, solve puzzles, and experience a deep psychological original horror story. You’ll also experience hyper-tense action and combat as you battle supernatural monsters. We aim to create a game that takes advantage of modern gaming technology to reimagine so much of what makes the original great while pushing things forward for a new Alone in the Dark experience on PlayStation 5. We can’t wait to reveal more.