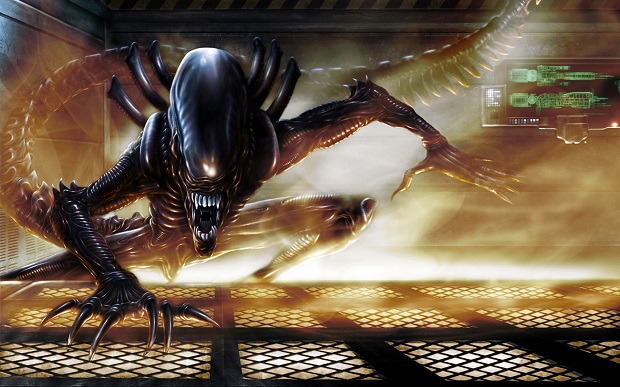 Sega has announced that Alien: Isolation’s first DLC will be coming next week.

The game’s “Corporate Lockdown” pack will be released on PC, PlayStation 4, PlayStation 3, Xbox One and Xbox 360 next Tuesday, October 28th. The add-on will include three new maps for the game’s Survivor Mode and will run you $7.99 on its own. Should you feel inclined, you can get Corporate Lockdown and the game’s four other DLC packs as part of the game’s season pass for a 25% discount on all the content collectively.

For more on Alien: Isolation, check out Gaming Trend’s review.