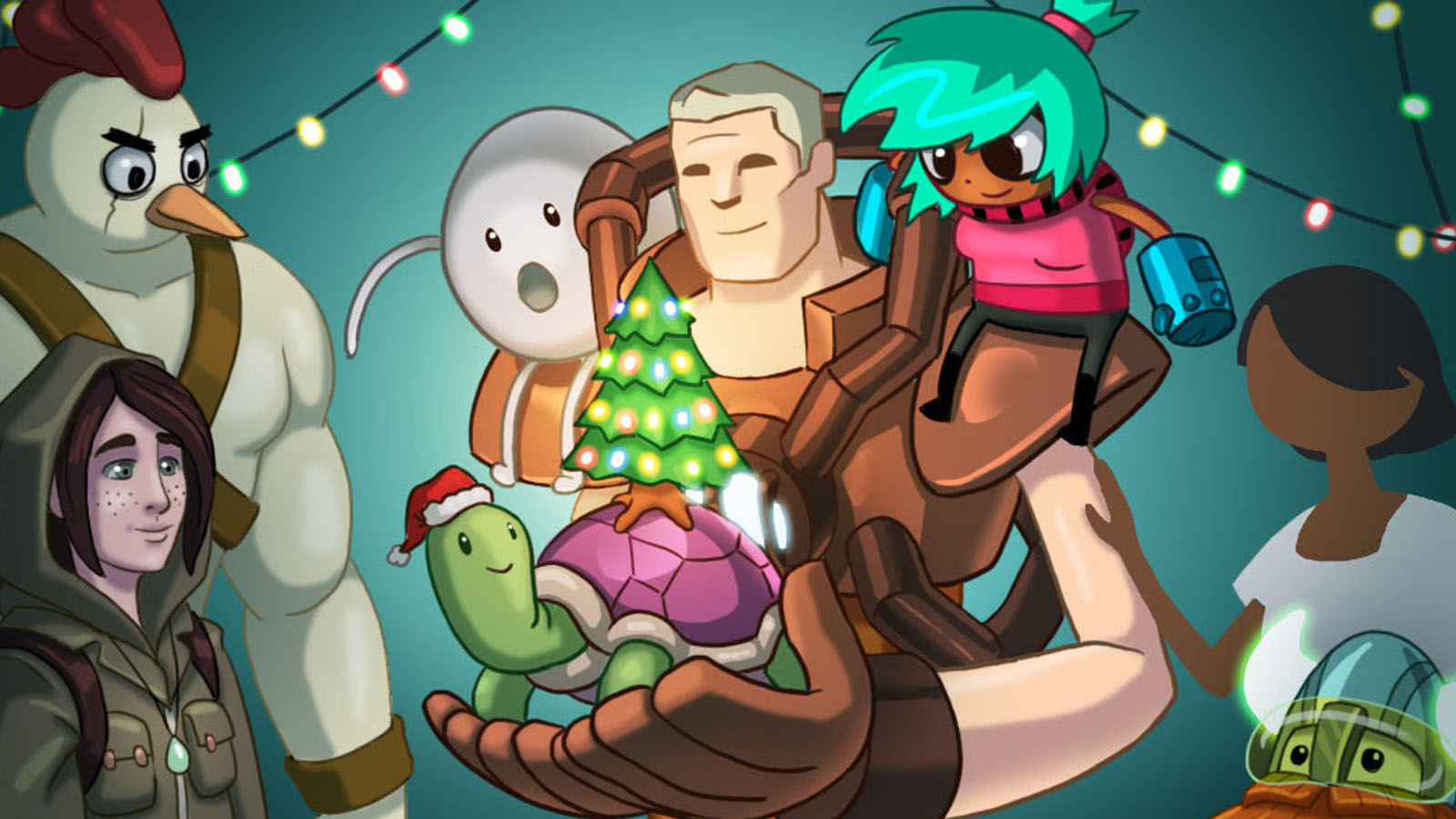 After contributing to the launch of Apple Arcade, with critically acclaimed published title Mutazione and their port of Manifold Garden, Akupara Games is projecting significant developments for 2020. Through these partnerships, the publisher aims to showcase a range of styles and genres within the indie gaming landscape.

“2020 will be a huge year for us and our partners,” said David Logan, CEO of Akupara Games. “We are beyond thrilled to welcome all three of these unique, standout titles into the Akupara Games’ family, as these partnerships align with a goal of ours to release incredible games that anyone can enjoy.” 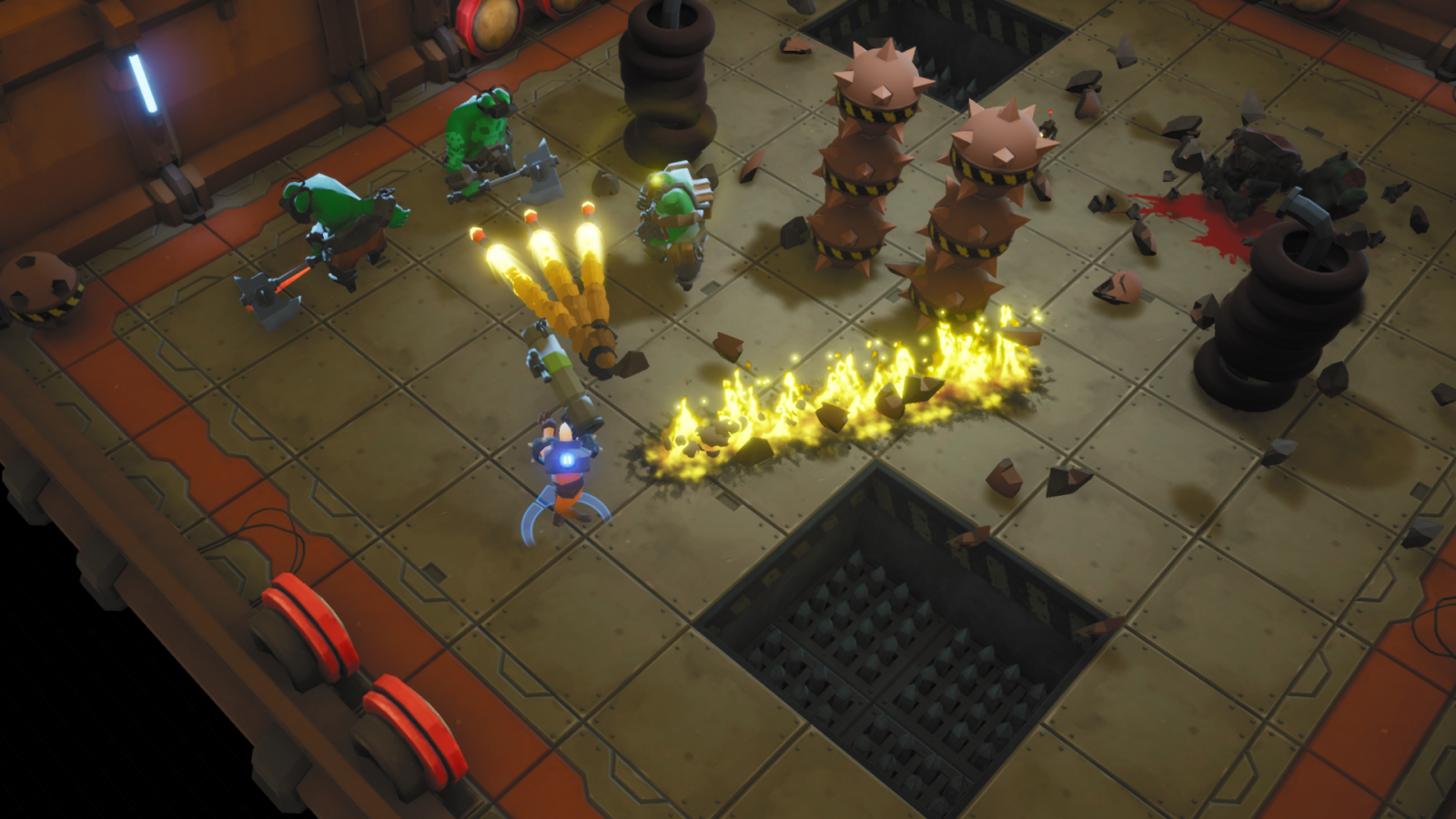 Skullbot Games is calling for players to join in on the carnage for Gone Viral. Led by Jeremy Gaffney, the founder of Turbine Entertainment and former President of Carbine Studios, who worked on well-known titles such as Wildstar and Guild Wars, Skullbot Games aims to release a AAA-quality game built for streaming, at the indie-level. Powered by Unreal Engine 4, Gone Viral is an over-the-top, combinatorial, action-game with boundless replayability via heavy roguelite elements. Gladiators battle for freedom against mutants, warbots, and even the bloodthirsty crowd on a carnage-filled gameshow! Fans earned via physics-based combat combos will airdrop Mutations and other goodies to skilled gladiators. Mutations fundamentally change gameplay and unlock unique synergies for endless combinations, either solo or while streaming online. Slaughter with style to create the carnage needed to Go Viral and escape! 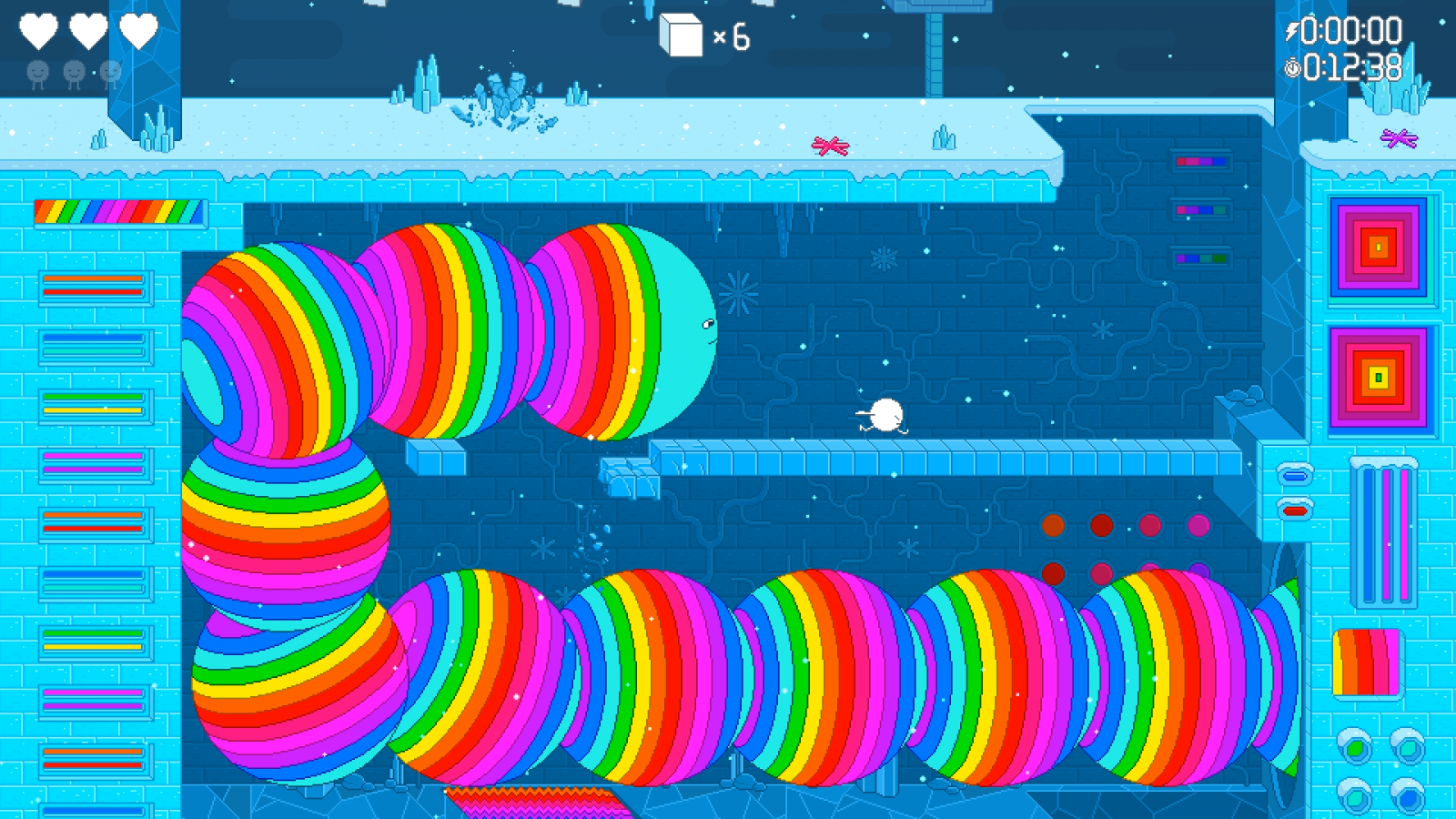 In addition, Akupara Games has taken on the psychedelic 2D-platformer Spinch, developed by Canadian studio, Queen Bee Games, in partnership with cult cartoonist and comic artist, Jesse Jacobs. Transcend the material realm and assume your true form as Spinch, a hyper-agile organism consumed by the quest to rescue a litter of its missing offspring. 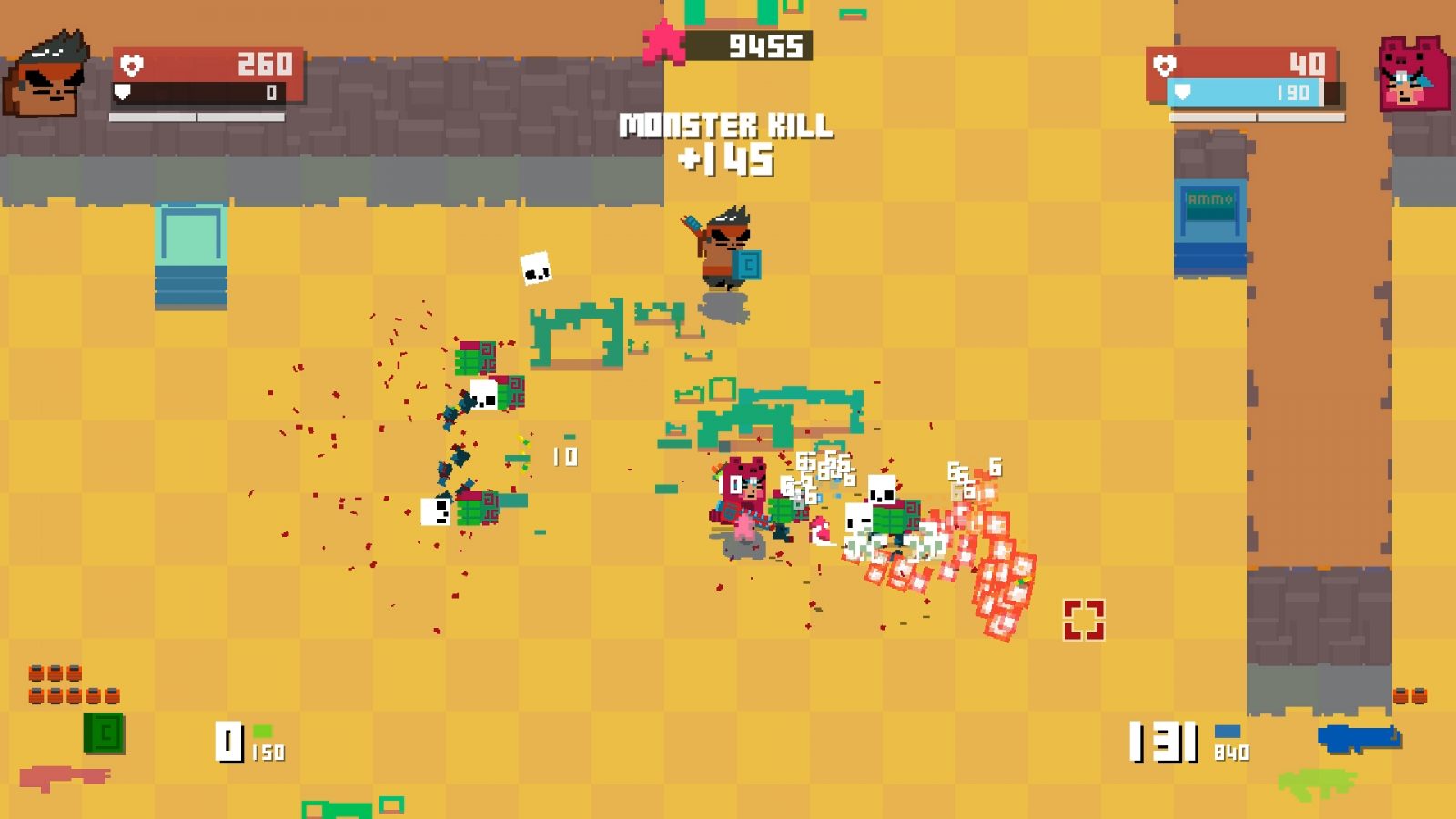 Akupara Games has also signed with Brazilian developer Rogue Snail to take over the publishing of Relic Hunters Zero on Steam, while simultaneously looking to bring it to other platforms. Join the Relic Hunters as they explore the Asteroid Dungeon Nemesis, looking for relics while trying to get the Ducans off their home. With over a million dedicated players, the twin-stick shooter/looter will receive a major developmental update from the publisher.

Check out our interview with the creator of Relic Hunters Zero and keep an eye out for these games. Stay tuned to Gaming Trend for all your gaming news.