“It’s been five long years since the release of Rain World, and our fans have been beyond patient. We hope to give them something really special here, which will vastly expand the universe in new and exciting ways, tell incredible new stories, and give players more control of their experience. It’s time to kick-off a new era of Rain World, from drips and drops to a Downpour.” – James Therrien, Co-Founder of Videocult

An expansion titled “More Slugcats”, which has been in development for multiple years, has been confirmed to be officially included as part of this DLC release. You can find the revealed teaser below.

In Rain World, you are a small, courageous animal called a slugcat. Alone, separated from your family, you must brave the harsh, unforgiving wilderness where predators rule. Survive using your wits and proficiency in throwing tools to keep the beasts at bay while seeking refuge from the catastrophic downpours that tear through the land. 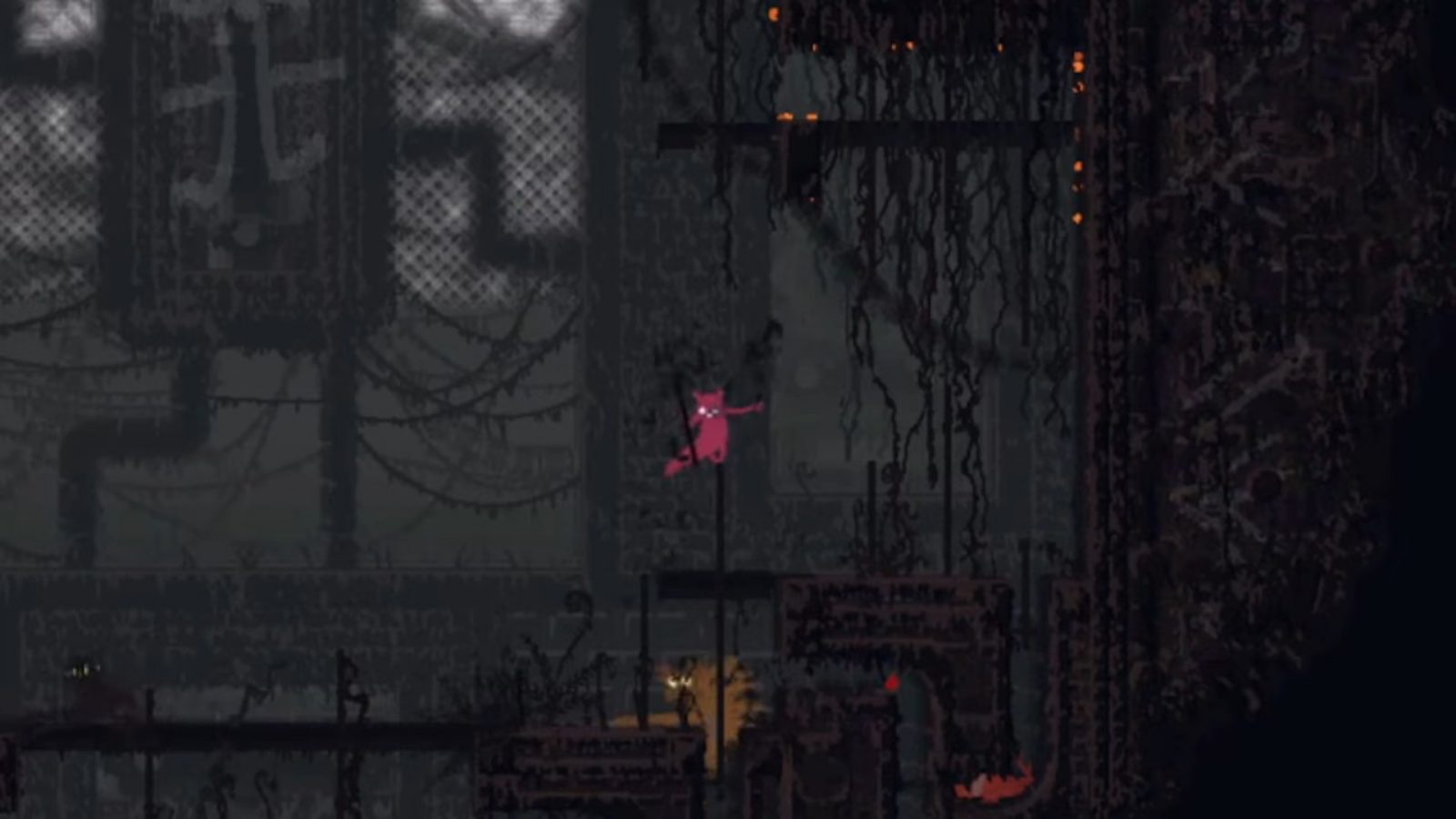 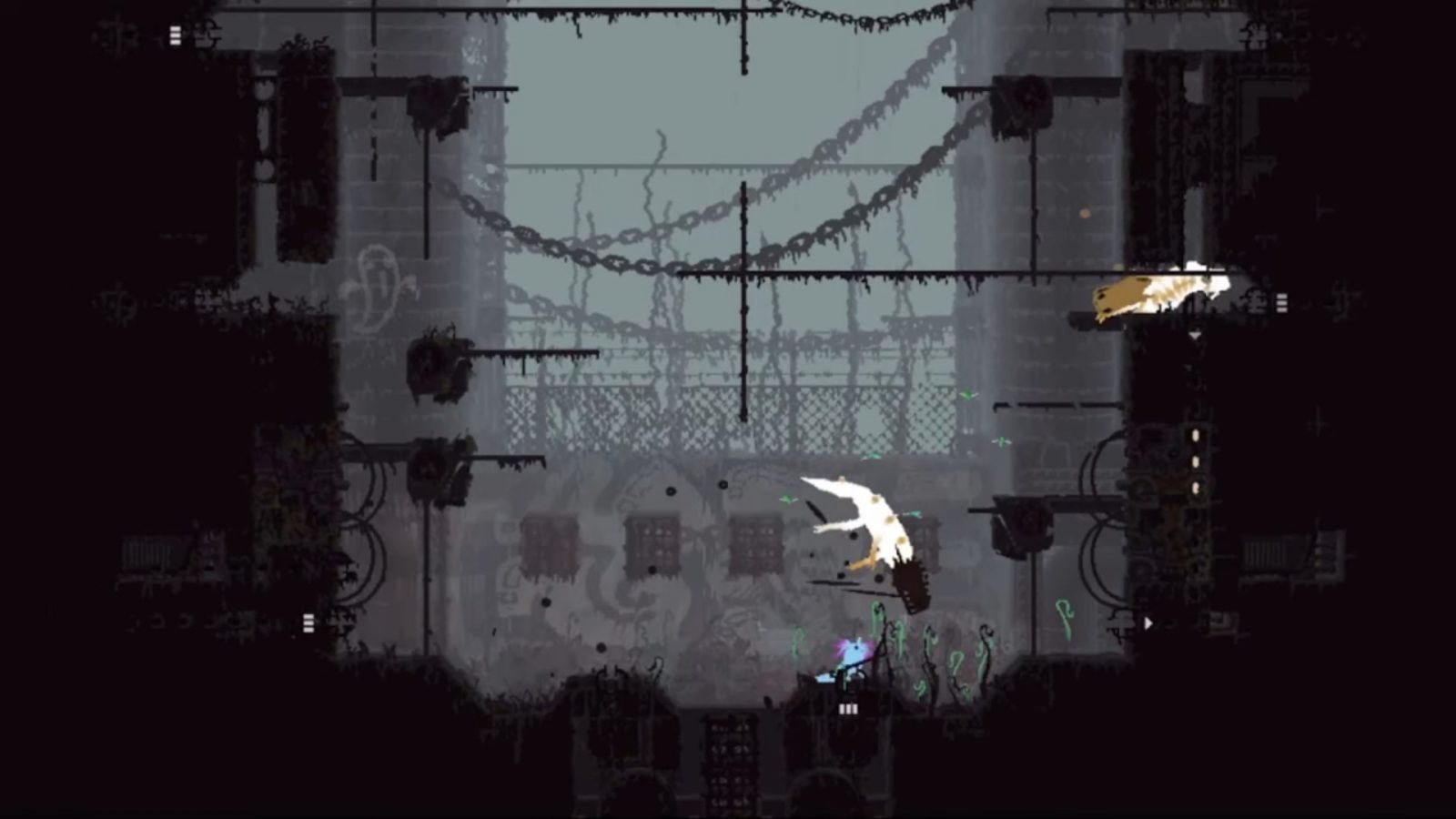 Breaking New Ground to Explore – With ten expansive regions across thousands of new maps, environments, and weather to survive and discover

Challenge Mode – Put your survivability to the test in multiple pre-constructed arena scenarios, adapting to each room as the difficulty increases

Safari Mode – Observe an ecosystem unfold! Revisit areas once explored safely through the eyes of an observer – control and play as other creatures in the game to influence the scene

Rain World: Downpour Steam page is now live, where you can find the most up-to-date information on development and its growing list of features.

The new merchandise from Sanshee – a new t-shirt and limited edition hoodie – is available to pre-order today here.