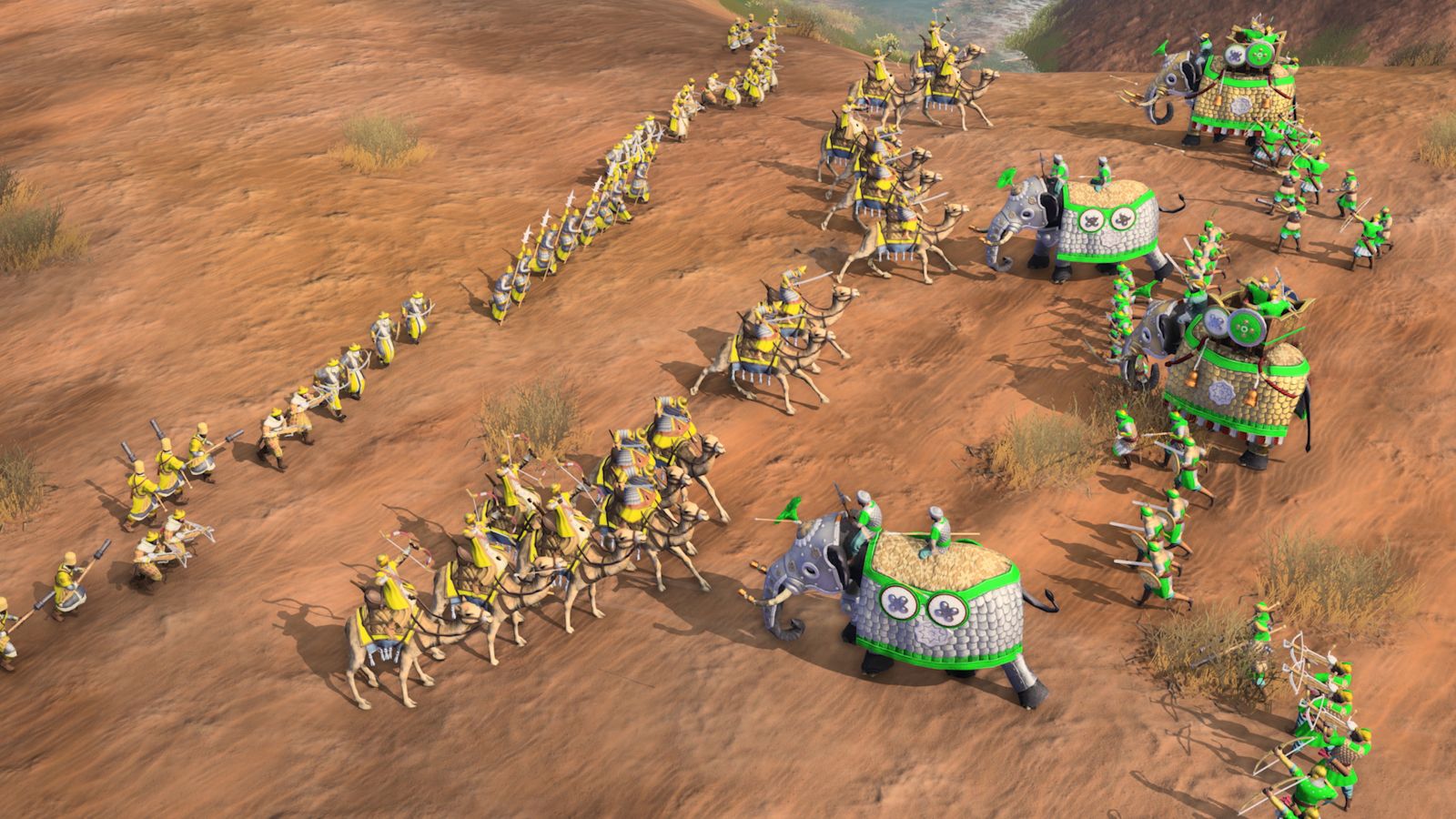 Age of Empires revealed a free update is coming October 25th to players. The Anniversary Update will include two new civilizations, as well as new maps and achievements. The franchise is also celebrating 25 years of Age of Empires with an online event. No details of the event are known yet, but more information will be announced soon. October looks to be an exciting month for players of the long running series. You can check out more information on the announcement below:

Let’s recap everything we talked about this week:

For even more Age of Empires news, please visit AgeofEmpires.com and stay tuned to @AgeofEmpires on Twitter.

Stay tuned to Gaming Trend for all your video games and tech news!