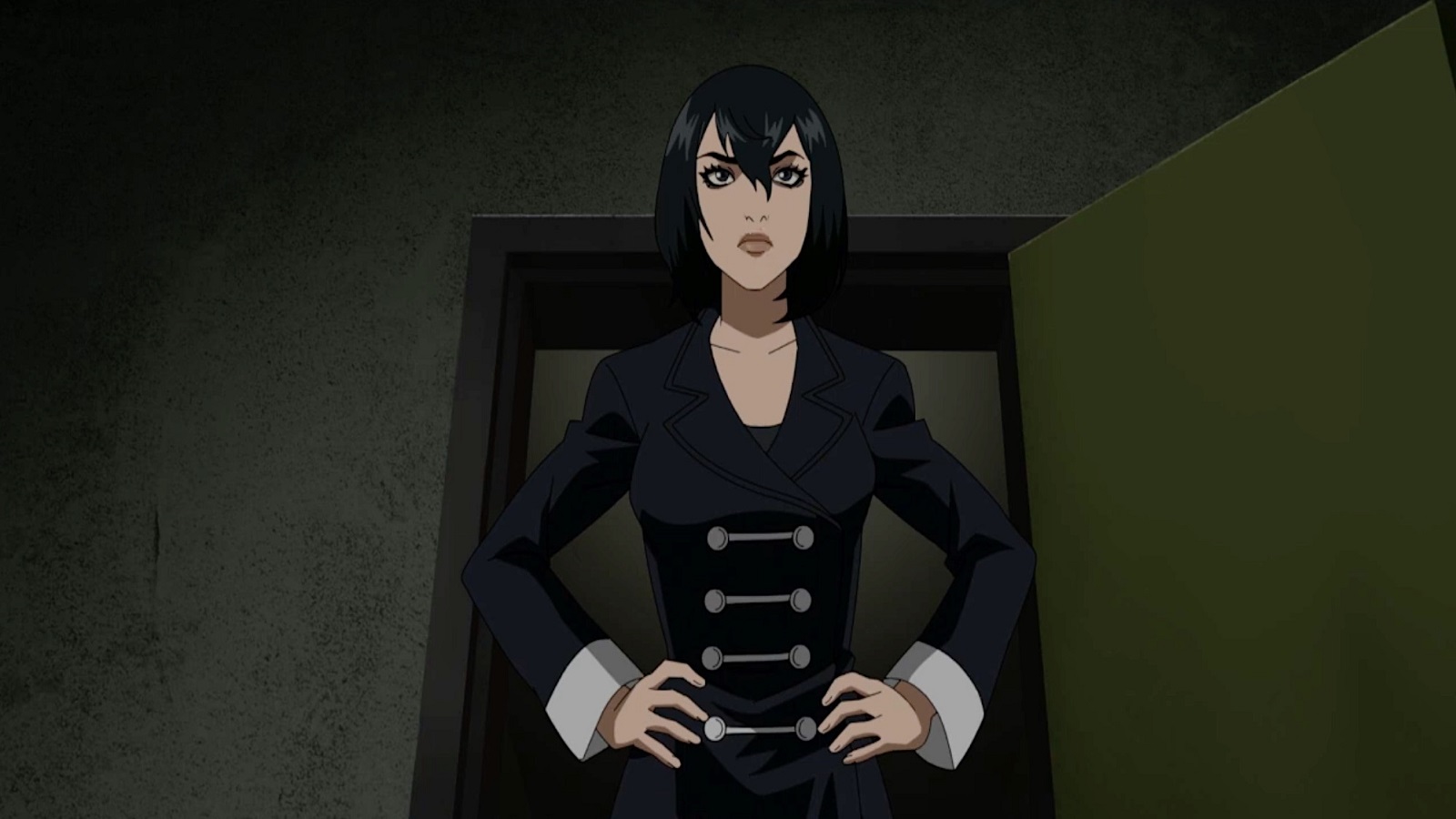 Ablaze Publishing recently announced that its first volume re-release of the Filipino comic series Trese has sold out at Diamond publishing and will have a second printing. This news comes in anticipation of today’s Netflix animated series premiere, and just in time for volume 2 and 3 coming soon.

When dusk arrives in the city of Manila, that’s when you become the most likely prey of the underworld. Kidnappers and thieves will be the least of your worries. Beware the criminals that can’t be bound with handcuffs nor harmed with bullets. Beware the ones that crave for your blood, those who hold your heart ransom, and the ones that come to steal your soul.  When crime takes a turn for the weird, the police call Alexandra Trese. 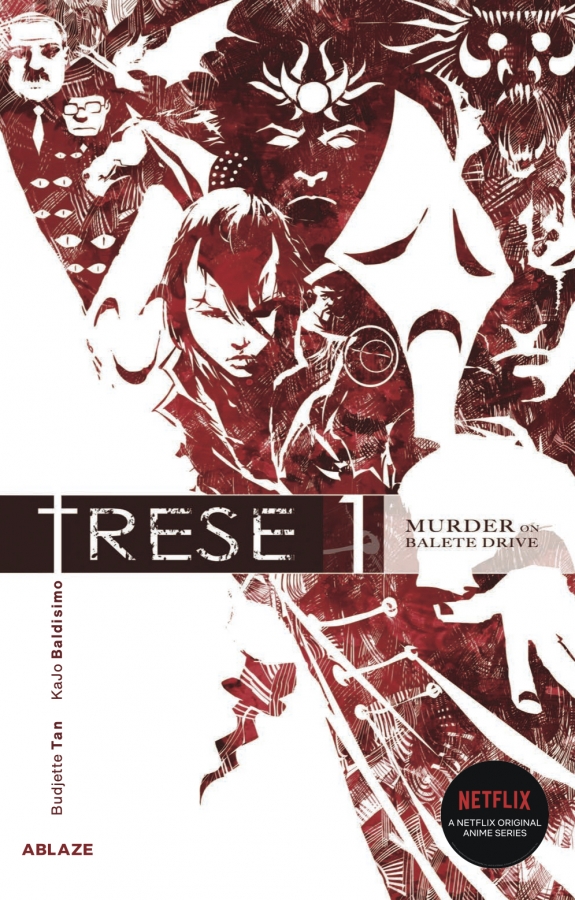 With TRESE Volume 1’s second printing, and TRESE Volume 2: Unreported Murders hitting shelves soon, fans will have just enough time to get caught up on the supernatural mysteries steeped heavily in Filipino mythology before the upcoming Netflix’s anime launches June 11th. The series, helmed by Jay Oliva, director of Batman: The Dark Knight Returns (2013) and Justice League Dark (2017), features Pretty Little Liars star, Shay Mitchell, as the voice of Alexandra Trese in English, and Liza Soberano (My Ex and Whys, Alone/Together) in Filipino.

News from ABLAZE today as the comics publisher announces that Budjette Tan and Kajo Baldisimo’s TRESE Volume 1: Murder on Balete Drive TP has sold out at Diamond and has gone back to press for a second printing.