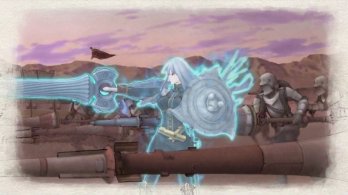 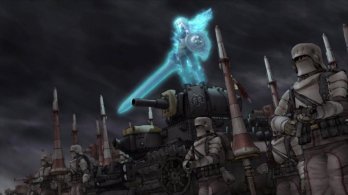 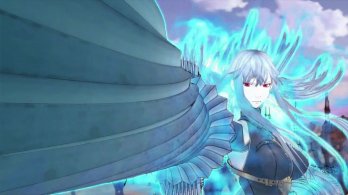 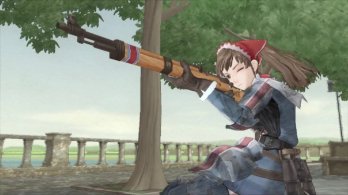 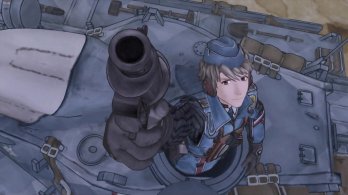 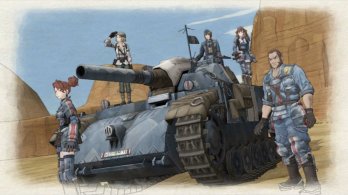 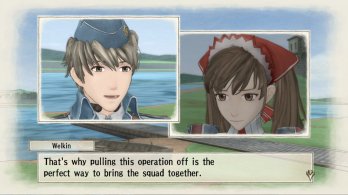 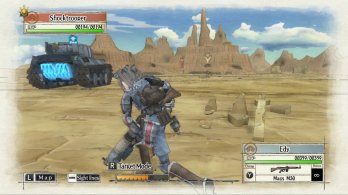 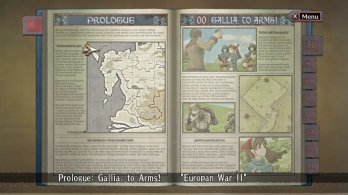 SEGA of America is happy to announce that the original Valkyria Chronicles is heading to the Nintendo Switch™ eShop on October 16, 2018! Experience the tale of Lieutenant Welkin Gunther, Sergeant Alicia Melchiott, and their comrades in Squad 7 in Valkyria Chronicles on the Nintendo Switch. With stunning graphics from the CANVAS shader, this is the perfect way for fans to experience Squad 7’s story for the first time or rediscover it on a brand-new platform.

The game will be available digitally on the Nintendo eShop for the Nintendo Switch™ on October 16, 2018 for $19.99, giving players the ability to command Squad 7 on the go for the first time on a Nintendo platform. Additionally, anyone who purchases Valkyria Chronicles 4 (releasing September 25, 2018) through the Nintendo eShop will automatically receive a $5.00 discount during checkout for Valkyria Chronicles – 25% off the original price! This promotion will run from the game’s launch on October 16, 2018 to December 17, 2018.

Check out the gallery of pictures above, the announcement trailer below, and stay tuned for our review of Valkyria Chronicles 4 in the coming days.