I scoured these screenshots for the upcoming ​Lord of the Rings Online​ expansion in hopes of an updated look at Fedora Elf, but alas, her hard boiled fantasy-noir mysteries have apparently lead her off towards grimmer pastures.  Grey, rain-slicked, gothic-looking pastures.

The expansion, however, takes place primarily on the plains of Rohan, a delightfully sprawling realm of bright skies, fascinating fauna, and some seriously enthralling literature.  Check out the full gallery of dire wolves, were-rats, iron-plated hornets, and more new enemies right after the jump!

Riders of Rohan​ is scheduled for release on October 15th. 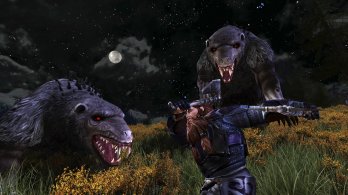 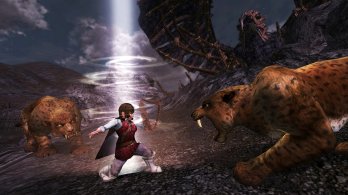 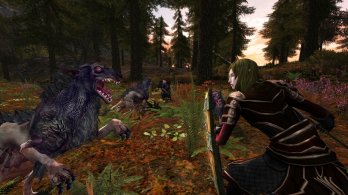 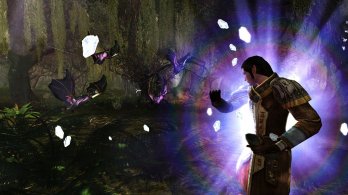 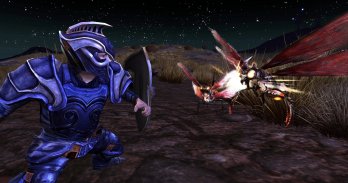 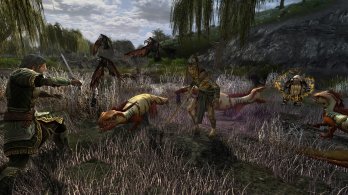 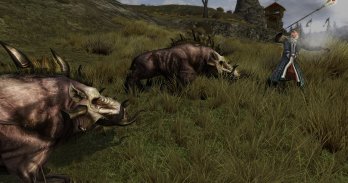 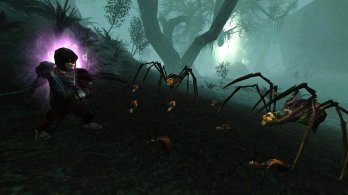 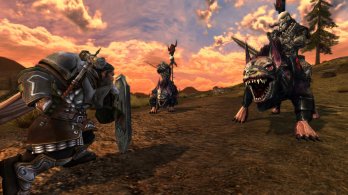 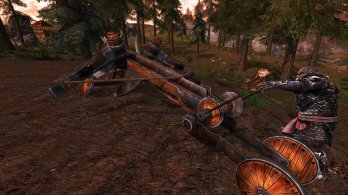 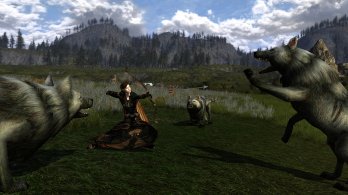 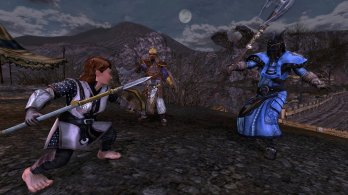 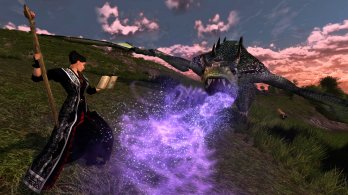 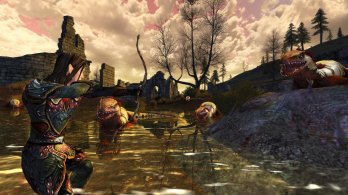