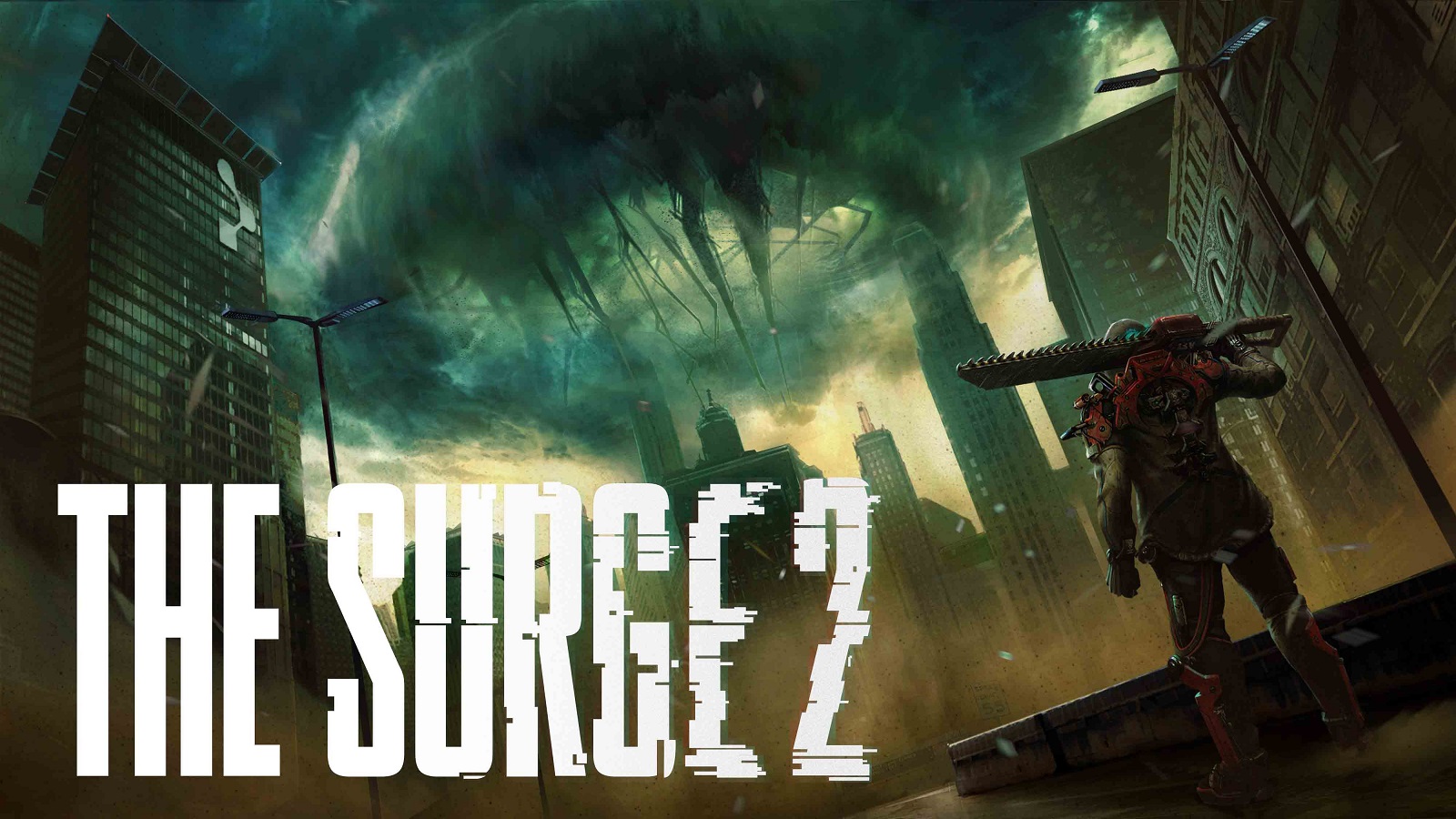 Focus Home Interactive and Deck 13 have announced that they will release The surge 2 next year for consoles and PC. The Souls-like sequel to last year’s The Surge will include improvements to the combat system as well as a new range of enemies and bosses to dispatch.

The Surge 2 keeps what fans and critics loved about the original – hardcore combat utilizing a unique, dynamic, limb-targeting system and deep character progression – while also expanding greatly upon the formula. The Surge 2 takes place in a brand new environment: a sprawling, devastated city with larger and more ambitious level design, made possible by Deck13’s upgraded and improved engine. Combat is more brutal and tactical than ever, with even more options thanks to an expanded limb targeting system. In addition, more abilities, weapons, implants, and drones give players a vast arsenal to build their character with, in their fight against the array of diverse new enemies and bosses.

rmation is sparse, Focus Home Interactive plans to announce more details at Le What’s Next de Focus in Paris this week. Check out Travis’ review of the game here, and stay tuned for more news here on Gaming Trend.