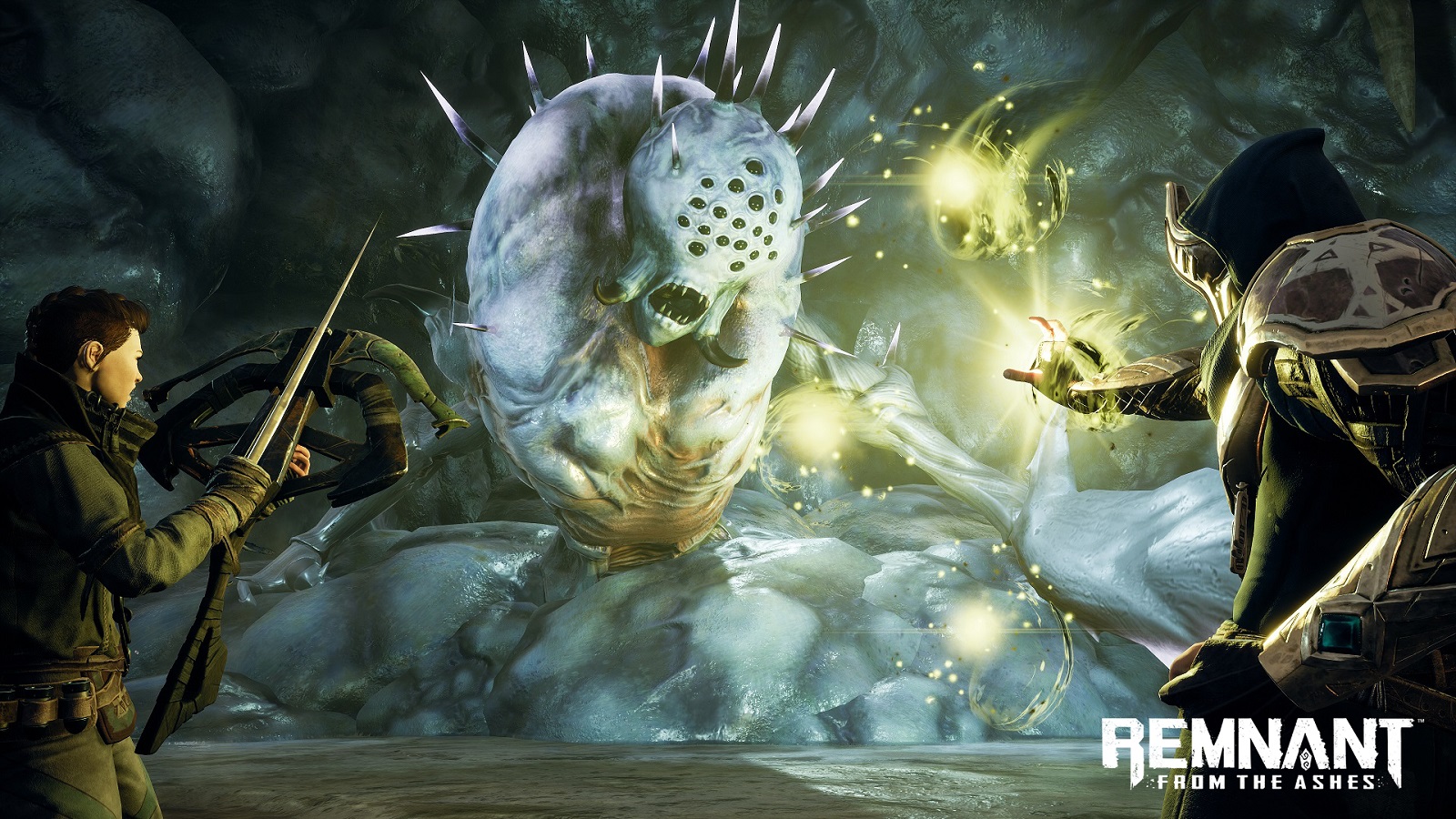 Today, Perfect World Entertainment and Gunfire Games announced that the third-person shooter Remnant: From the Ashes will receive an upgrade patch for PlayStation 5 and Xbox Series X on May 13 which will take advantage of the next gen consoles’ graphical hardware. In addition, the game will be available through Xbox Game Pass at that date and will include cross-play between Xbox and PC players. 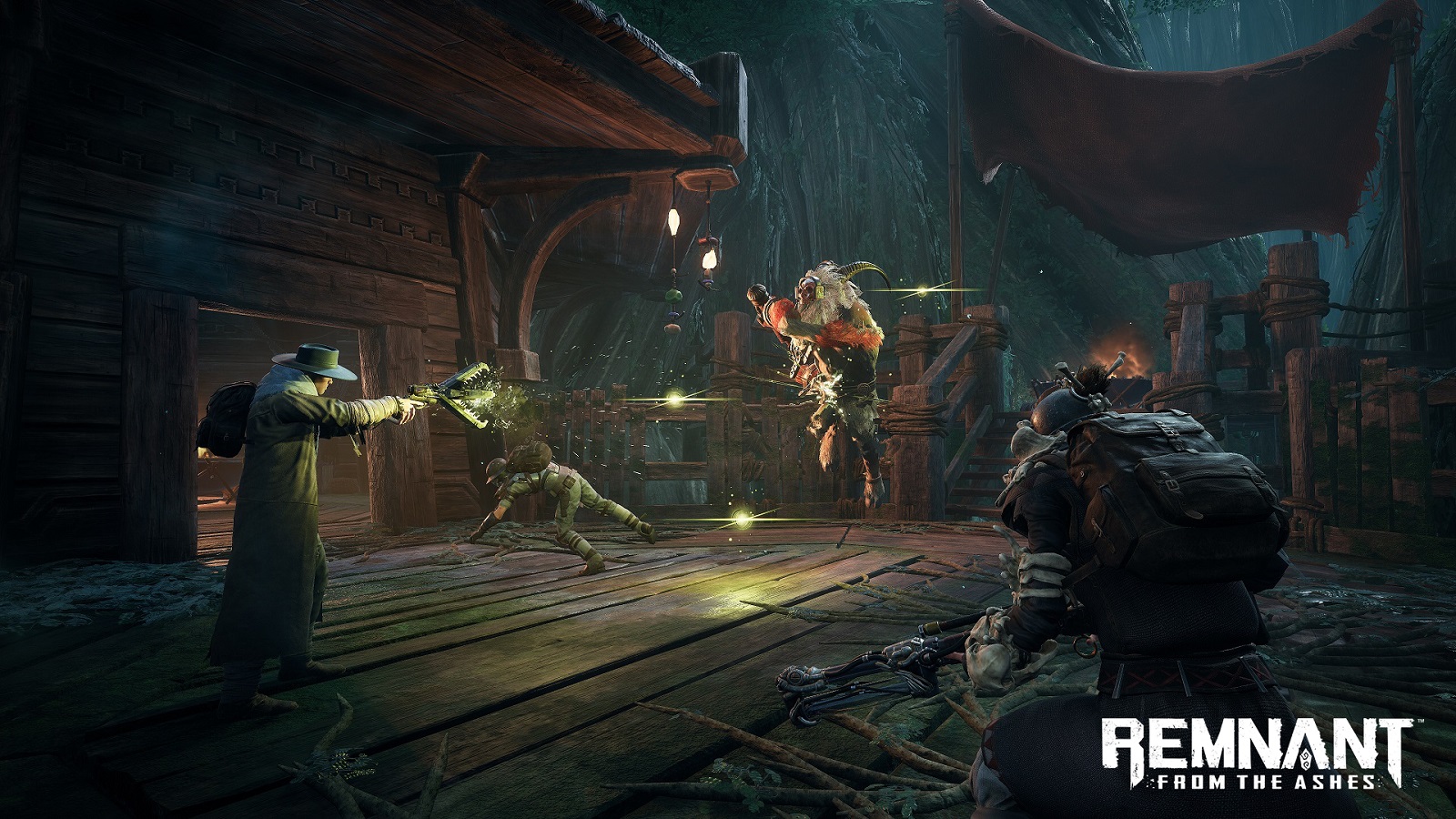 Also on May 13, Remnant: From the Ashes will be available on the Microsoft Store App and the Xbox App for Windows 10, or accessed as part of the Xbox Game Pass for PC program — each of which will have cross-play support with Xbox One and Xbox Series X/S players.

Now is the best time to jump into Remnant – a third-person survival action shooter set in a post-apocalyptic world overrun by monstrous creatures. As one of the last remnants of humanity, you’ll set out alone or alongside up to two other players to face down hordes of deadly enemies and epic bosses, and try to carve a foothold, rebuild, and then retake what was lost.