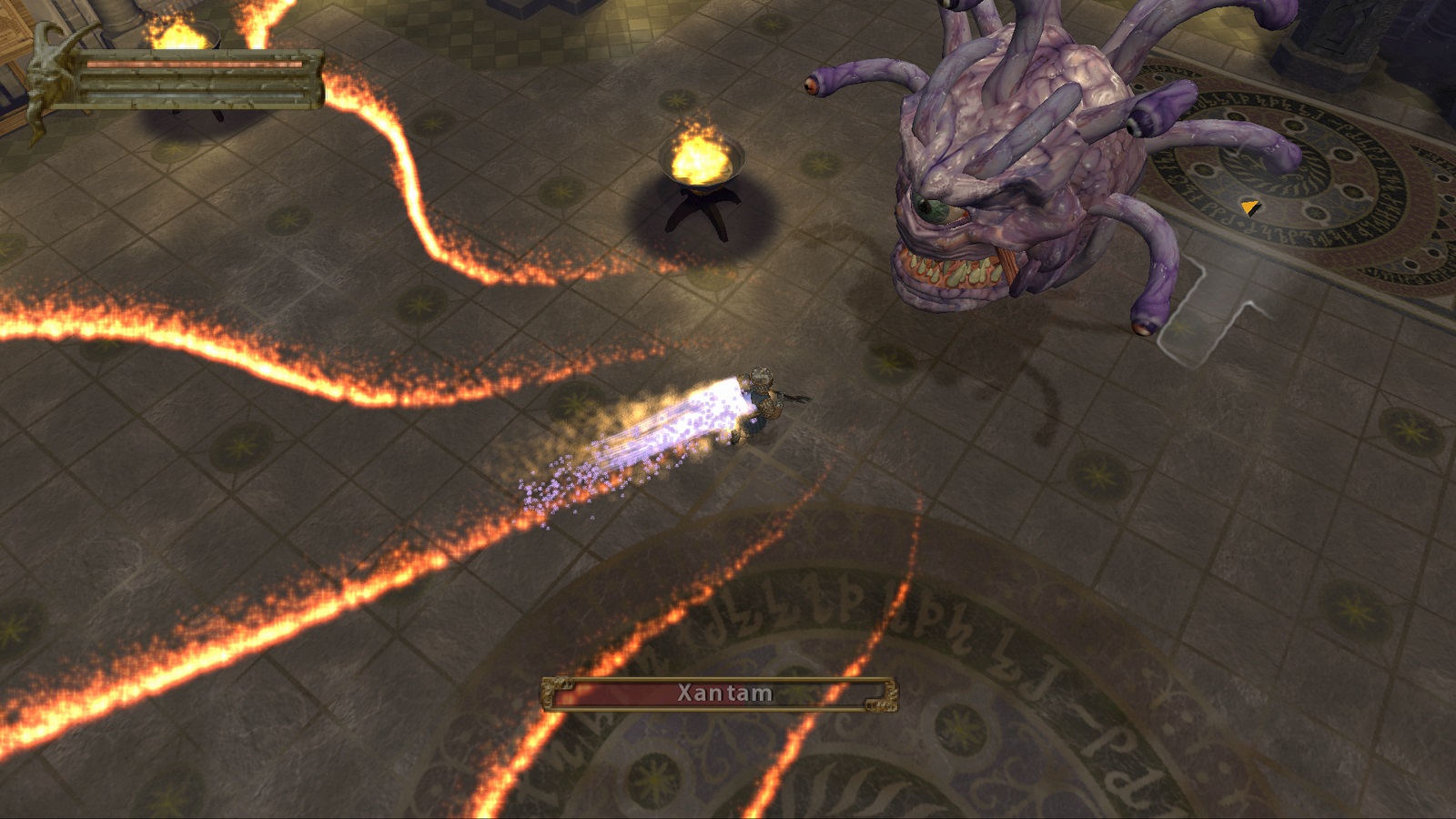 Did you know it’s been 20 years since the original Baldur’s Gate: Dark Alliance was released? Well, get ready to feel even older as Wizards of the Coast announced that a remastered version of the game is now available for PlayStation 4 and 5, Xbox One and Series X, as well as Nintendo Switch. The game will feature local co-op as well as 4K graphics for everything but the base PlayStation, Xbox One, and Switch versions.  IGN gets the exclusive video on this one…because for some reason “exclusive trailers” are a thing now.

Experience a classic Dungeons & Dragons action role-playing game, as Interplay Entertainment (IPLY) and Wizards of the Coast rerelease the iconic action-RPG Baldur’s Gate: Dark Alliance on Xbox X|S, Nintendo Switch and PlayStation consoles with enhanced graphics; up to 4k on Xbox, PS4 Pro and above. 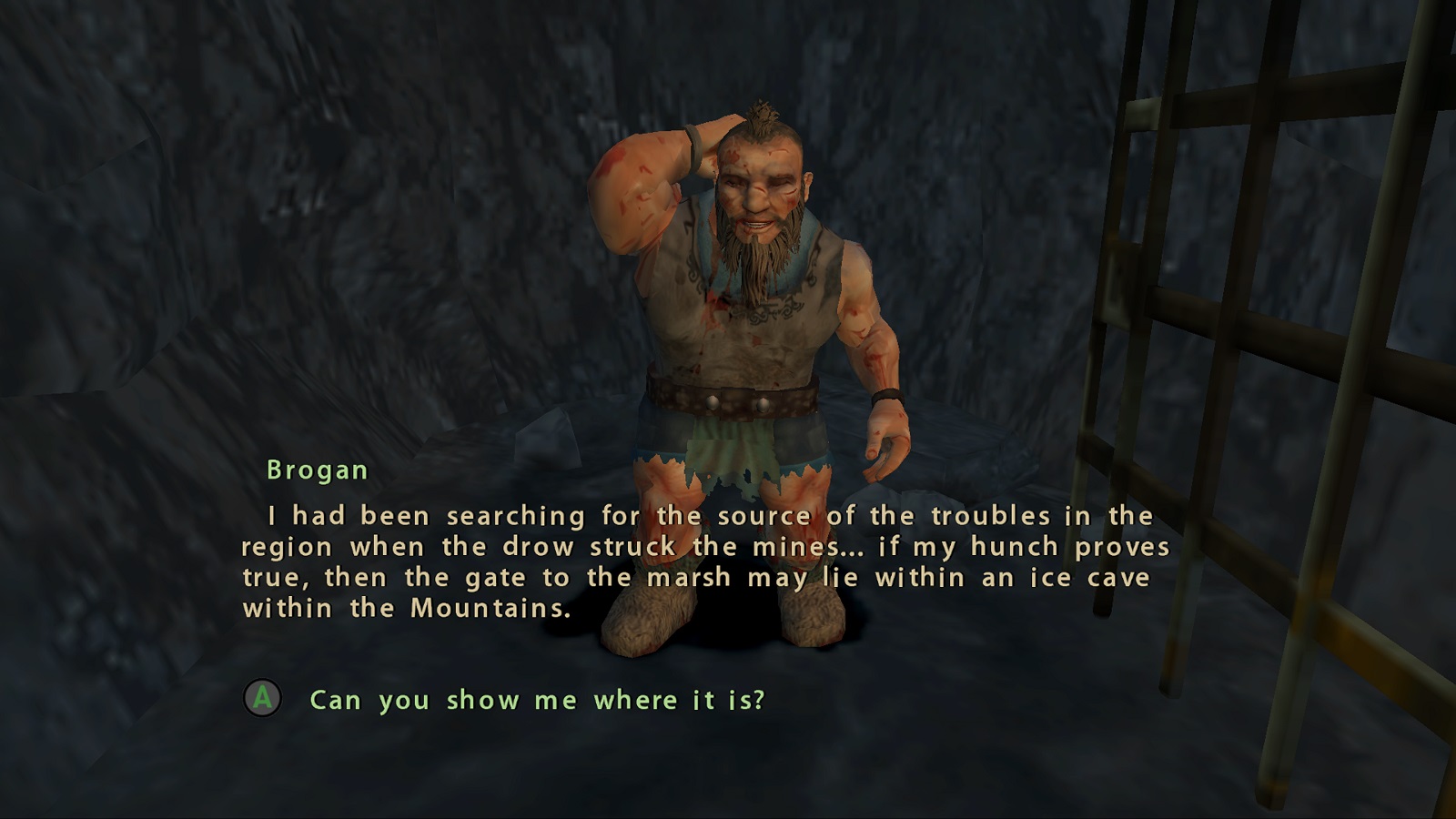 This revival of the original Baldur’s Gate: Dark Alliance puts the ‘action’ back into the action-RPG genre, plunging players into the heart of Faerûn. As well as looting and leveling, players must actively defend against and dodge attacks, evade deadly traps and fight hordes of monsters ranging from swarming kobolds to the iconic and all-consuming Gelatinous Cube.

Featuring three customizable heroes, this epic adventure spans dozens of locations across three massive acts, through the dungeons beneath the city of Baldur’s Gate, to the peak of Burning Eye mountain, deep into the Underdark and beyond.

With a PC and mobile launch planned, now’s your time to grab a friend or brave a dungeon alone and explore the western coast of the Forgotten Realms. Baldur’s Gate: Dark Alliance is available now via digital release for Microsoft Xbox S|X, Sony PlayStation 4 and 5, and Nintendo Switch for $29.99 (£29.99/€29.99).

If you want a modern look at the Baldur’s Gate series, you can check Ron’s preview of the latest game. Stay tuned for more news here on Gaming Trend.