Seattle, WA – July 13th, 2022 – Spiral Bound Interactive, an emerging indie studio ready to blow minds, is proud to announce its first game: You Will Die Here Tonight. Inspired by the survival-horror genre’s golden era, players will guide all six members of the ARIES Division through an open-ended mansion hunted by relentless danger in top-down pre-rendered 3D. When running is no longer an option, seamlessly switch to fully 3D first-person combat, take aim, and pray you don’t miss! You Will Die Here Tonight is expected to release in full on Steam later this year, so watch your back! Be sure to add it to your wishlist and check out the brand new gameplay trailer in the meantime.

“The story I always tell about the inspiration to make this game was renting the first Resident Evil as a kid but not owning a memory card for my PlayStation,” reminisces Jonathan Williams, Creative Director of Spiral Bound Interactive, “I had no way of saving my progress, so I had to try and beat the game in a single sitting. I will never forget how intense that was. I remember getting run over by boulders in the caverns section of the game or having my head sliced off by a hunter leaping in from off-screen. I have never felt this amount of tension in a survival horror game since, so I wanted to recreate my experiences and share that with others through our game.”

In You Will Die Here Tonight, death is not only expected; it’s a large part of the gameplay and the story. You will inevitably succumb to the dangers within time and again, forcing you to continue on as one of the surviving members of ARIES, building upon your fallen comrade’s progress, and living with the consequences of their actions. Ammo is scarce, danger is everywhere, and nothing is what it seems. It’s a survival-horror game where survival is impossible. 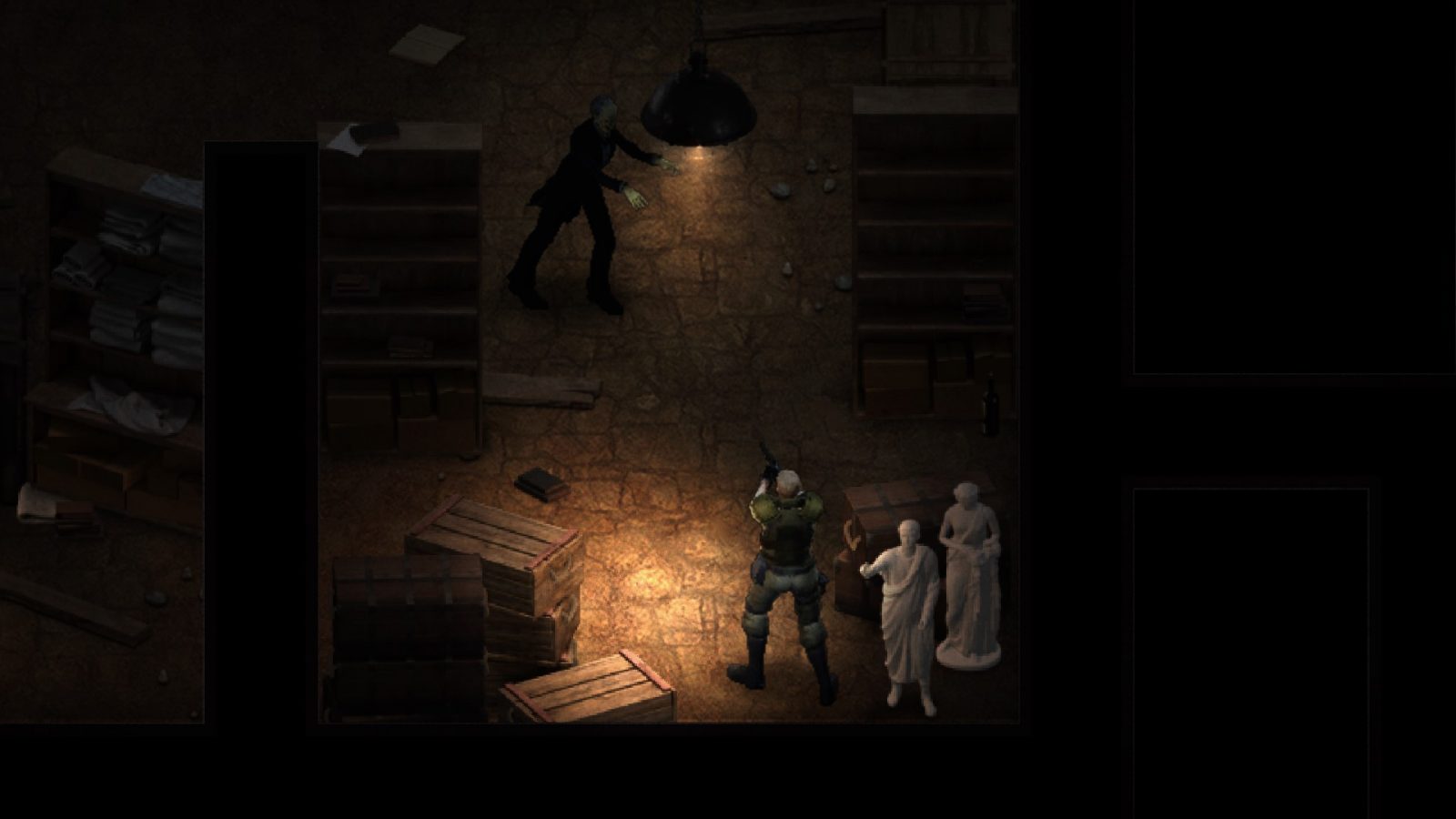 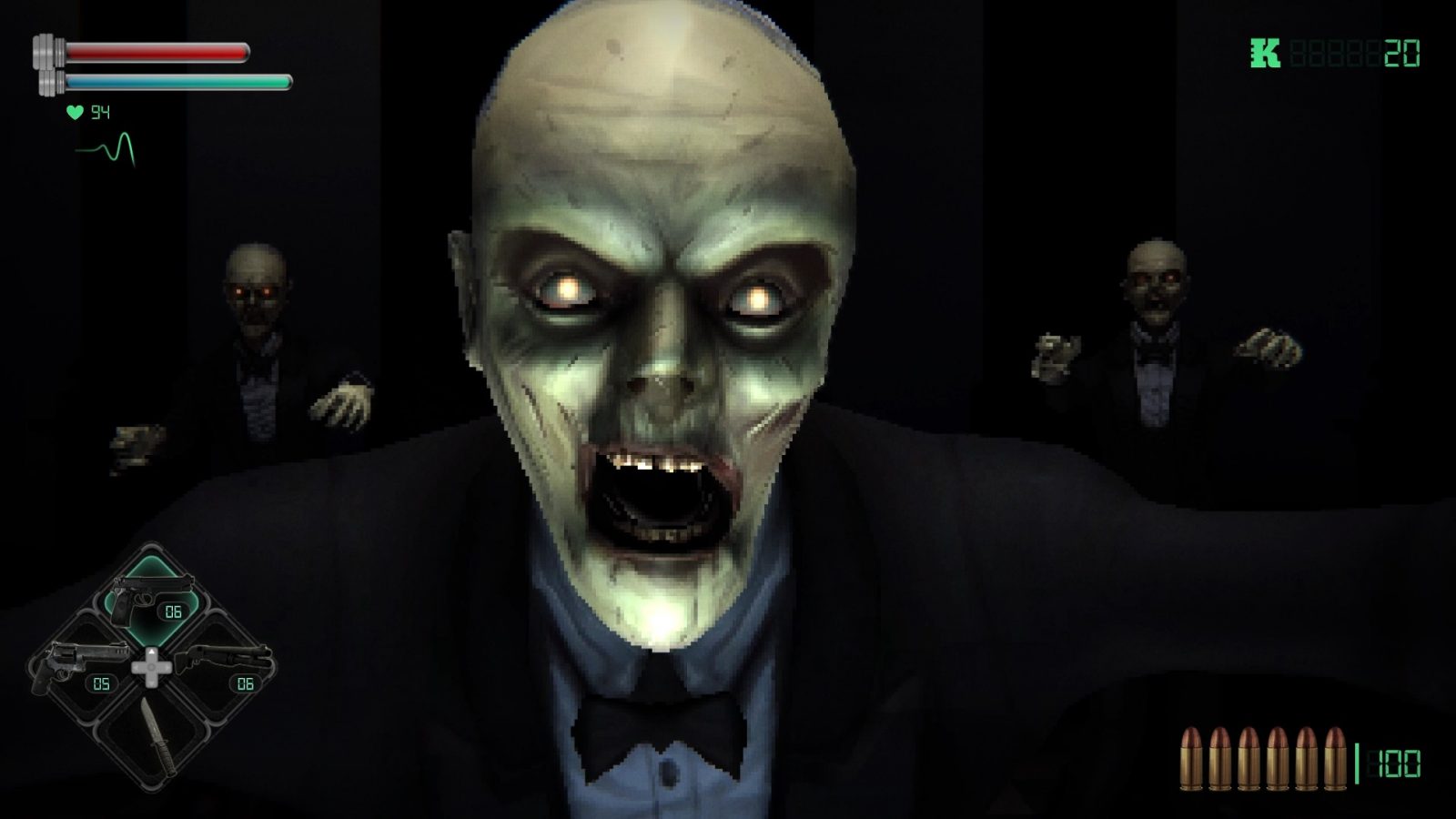 Evolving Mystery Narrative – Explore an abandoned mansion to uncover the sinister and brittle reality of an estate where nothing is what it seems and anything could take your life in a top-down perspective that seamlessly switches to pulse-pounding first-person arcade combat when running is no longer an option.

Six Playable Characters – Play as all six members of Aries Division, each with unique skills and motives that shape how they confront the horrors of their mission – and how far each of them will go for the greater good. Each of them is both a victim and a hero.

You Will Die – You can and will die, but with every death, your actions and decisions will carry forward to empower or endanger whoever remains. 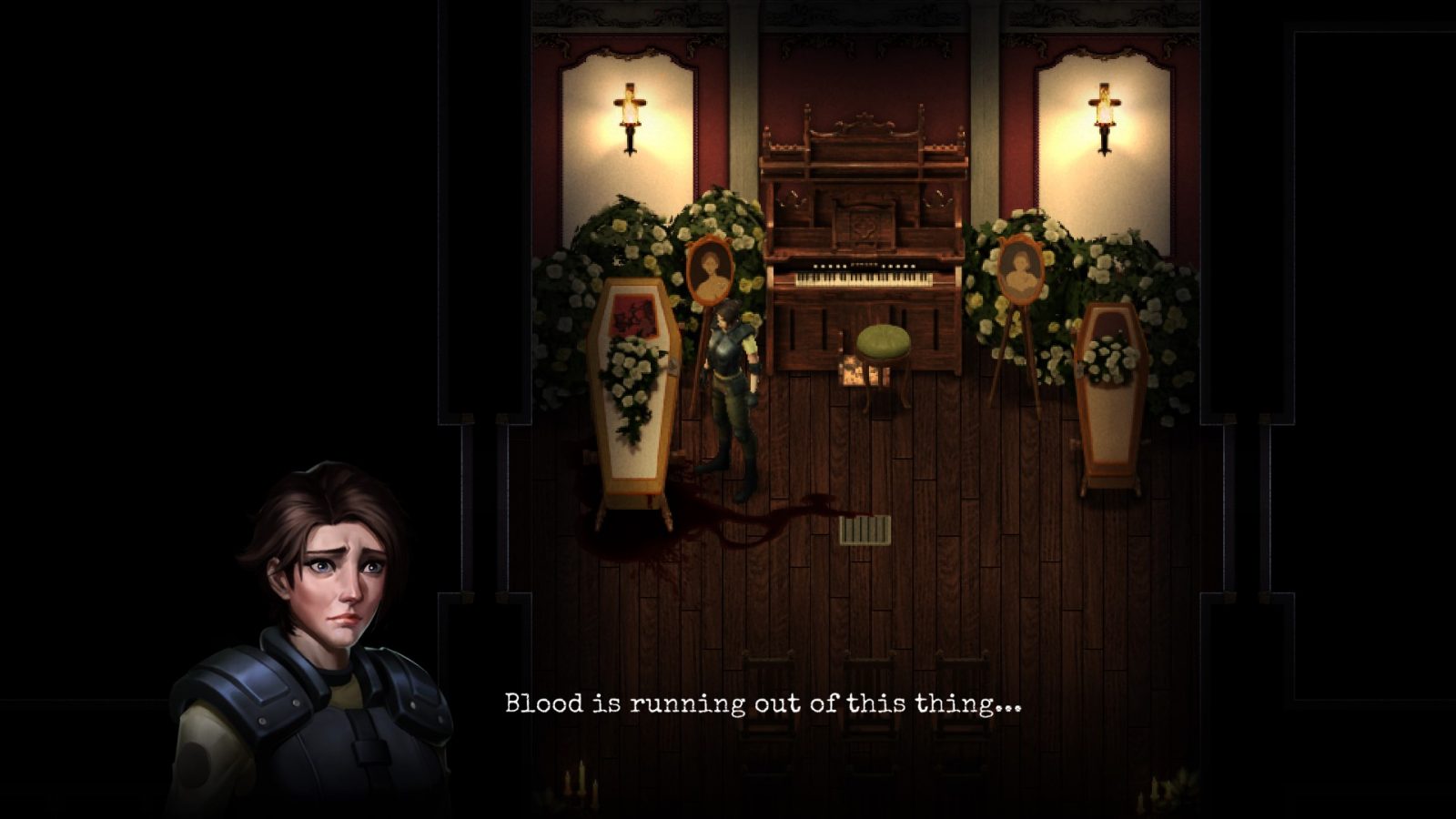 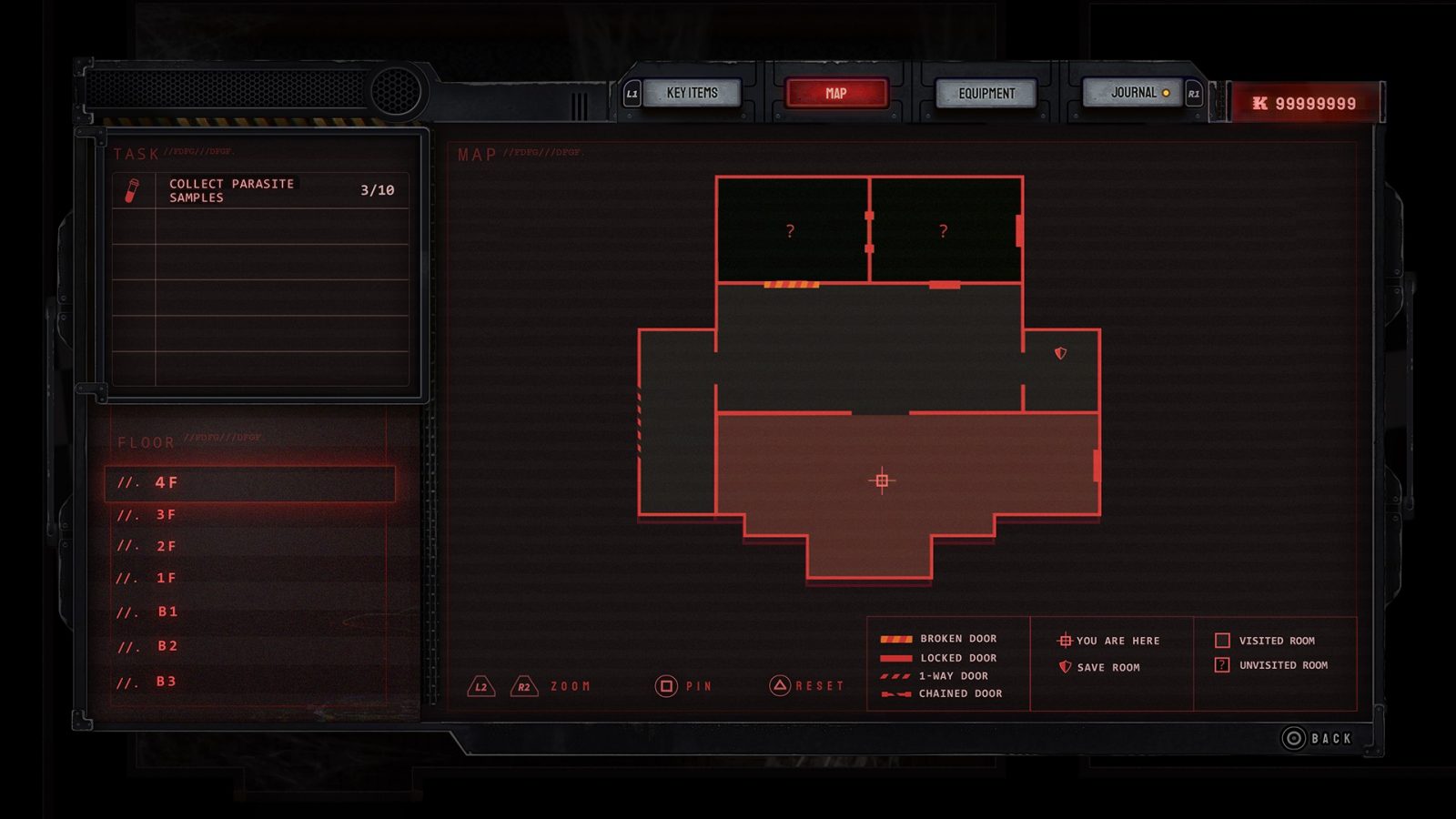 Can you embrace the death of your team to uncover the truth, or will all of your sacrifices have been in vain?