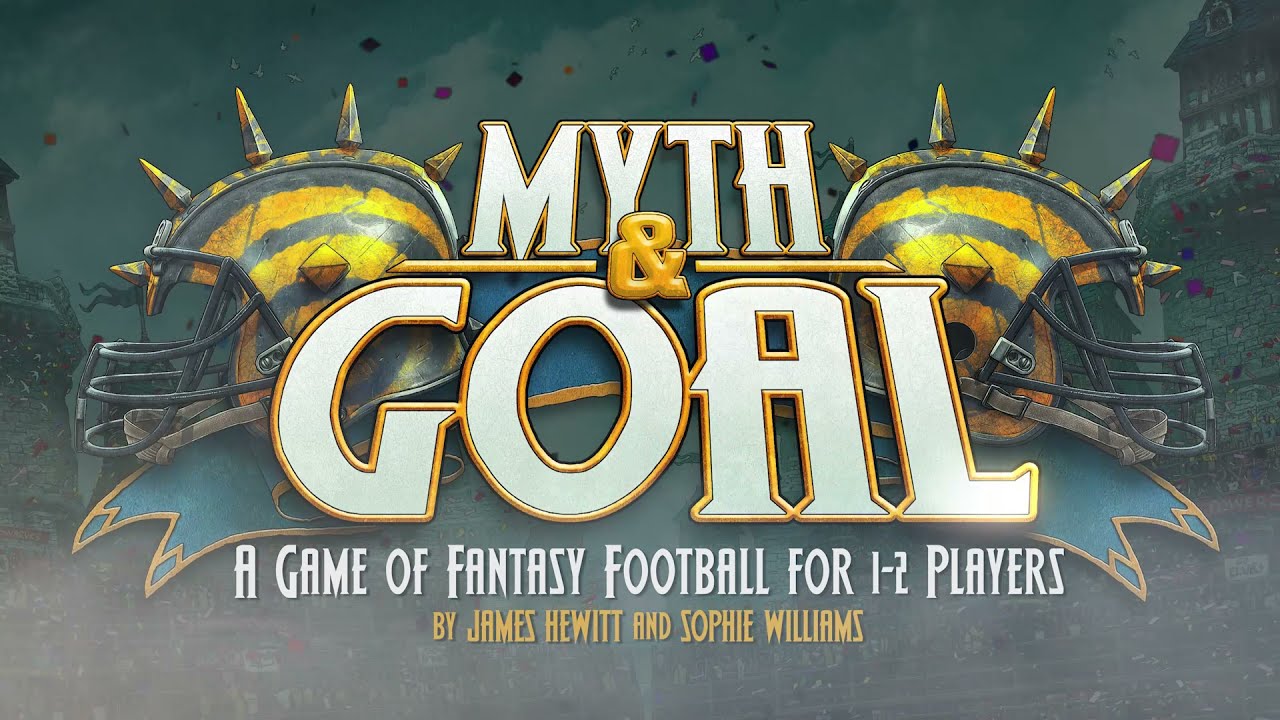 Have you ever wondered what the different races of fantasy worlds do in their free time? Do they read? Do they go do yoga on the beach? No! Of course not. They play mythball! Today, Blacklist Games has announced their Kickstarter campaign for Myth & Goal that will go live later this summer! 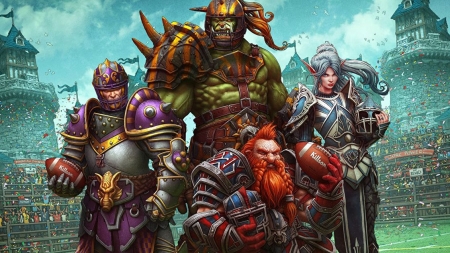 Myth & Goal is a miniatures board game of fantasy football for 1-2 players, designed by James Hewitt and Sophie Williams (Hellboy: The Board Game, Blitz Bowl). In the game, each player takes on the role of a manager and takes control of one of many unique teams defined by classic fantasy races, such as elves, dwarves, and orcs, and faces off against the other in a sport known as mythball, which is inspired by American football. While each team features players with their own strengths and weaknesses, managers also choose a focus for their team that further defines how that team functions in the game. Managers use actions with their players to attempt to either throw the ball through the goal for points, or have a player run it into the goal for even more points. The team with the most points at the end of the game wins. 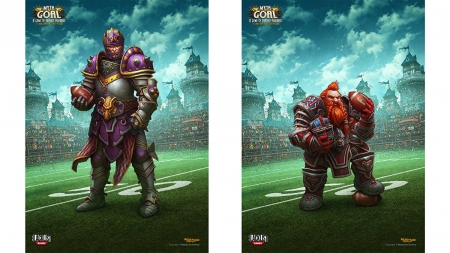 Using streamlined rules, custom dice, and highly detailed plastic miniatures, Myth & Goal delivers an exciting and fast paced fantasy football experience that gamers won’t find anywhere else. The modular team creation ensures that every manager can easily find their desired playstyle combined with their favorite classic fantasy races. Managers can also use the free agent rules to build their own custom all-star teams using different combinations of players from all available teams. In addition, managers can watch their teams grow and develop using the league rules or practice their strategy on their own against an AI team using the solo game rules, both included in the core game.

Sign up for updates on when the Kickstarter launches here. For all your mythical sports coverage and more, stay here on Gaming Trend.