Are you ready for a brand-new League of Legends experience and want to get into more lore? Riot Forge announced that it will bring Ruined King: A League of Legends Story to PC and all current generation consoles early next year, with the PlayStation 5 and Xbox Series X upgrades available free with purchase of a current generation version. The game will allow players to engage in comprehensive turn-based RPG battles with a handful of fan-favorite champions.

Today Riot Forge announced that Ruined King: A League of Legends Story™ will launch on consoles and PC in Early 2021. Bringing the League of Legends IP to consoles for the first time, Ruined King will be available on Nintendo Switch™, PlayStation®4 system,  Xbox One, Steam®, and The Epic Games Store and soon thereafter on PlayStation®5 system and Xbox Series X|S with existing PlayStation®4 system and Xbox One owners having the ability to upgrade their version for free. 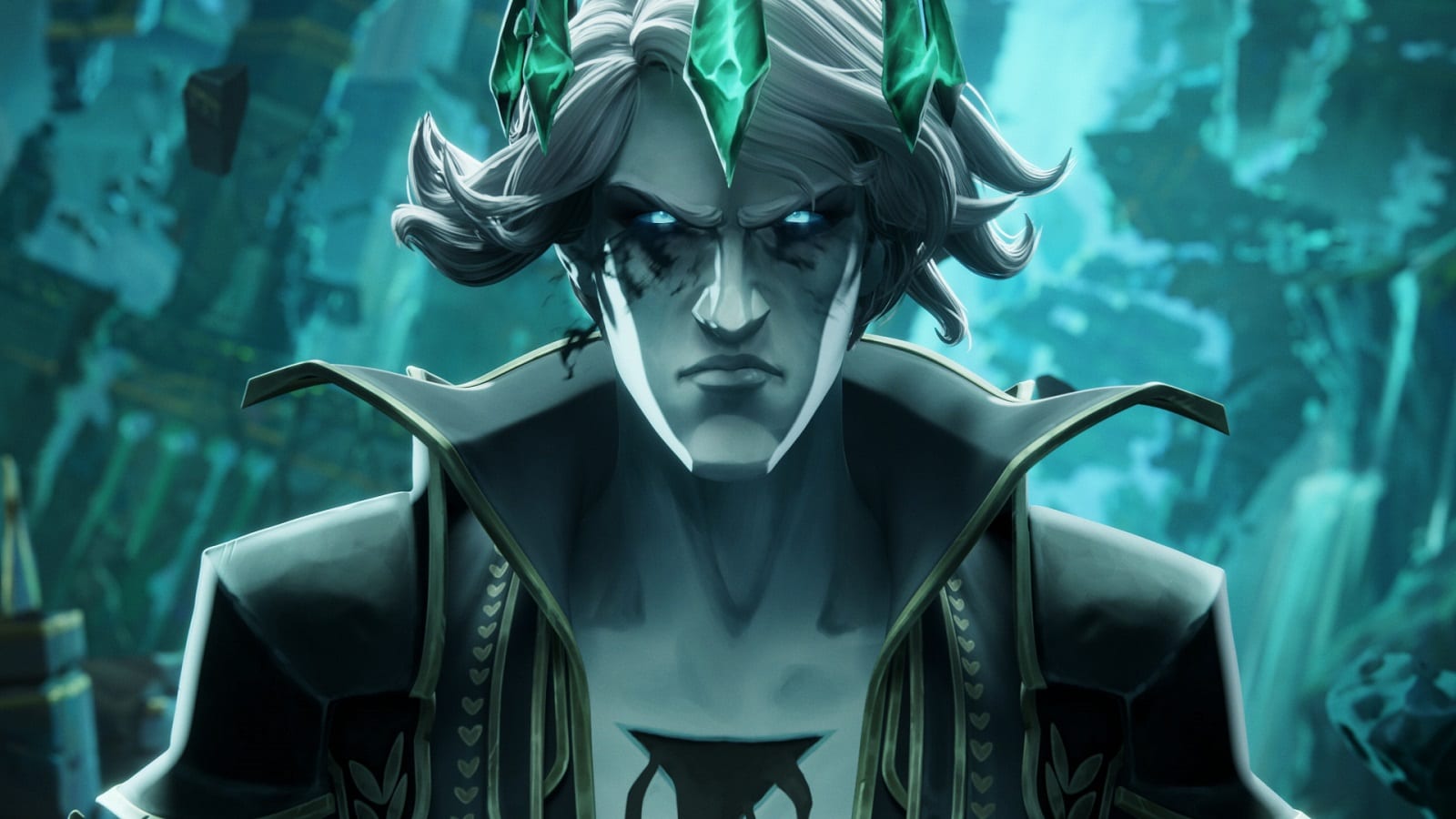 “Ruined King is a great way to expand the world of Runeterra for brand new players as well as our dedicated League of Legends (LoL) fans,” said Head of Riot Forge at Riot Games, Leanne Loombe. “Ruined King will be the first single-player game to bring the LoL universe to both consoles and PC. We are excited to take this plunge into exploring stories and champions that players have enjoyed over the years, and can’t wait for our players to embark on this new adventure with us.”

Ruined King: A League of Legends Story is developed by Airship Syndicate (the creators of Battle Chasers: Nightwar and Darksiders Genesis, led by the legendary comic book artist Joe Madureira) and is the first game published by Riot Forge. This single-player and immersive turn-based RPG invites new players to the LoL universe as well as players entrenched in the lore to enjoy exploring its mysteries.

The story is set in two regions of Runeterra, Bilgewater, a port town that is home to sea monster hunters, dock gangs, and smugglers from across the known world; and the Shadow Isles, a land cursed with the deadly Black Mist which shrouds the island and corrupts those it comes in contact with. In order to defeat a common and mysterious enemy, players will form an unlikely party of beloved League of Legends champions – Miss Fortune, Illaoi, Braum, Yasuo, Ahri, and Pyke.

“We couldn’t resist the chance to work with Riot Forge to expand the epic world of Runeterra,” said Joe Madureira, CEO of Airship Syndicate. “These are some of our own favorite champions, and we can’t wait for players to see how we brought the characters, creatures, and environments of Runeterra to life.”