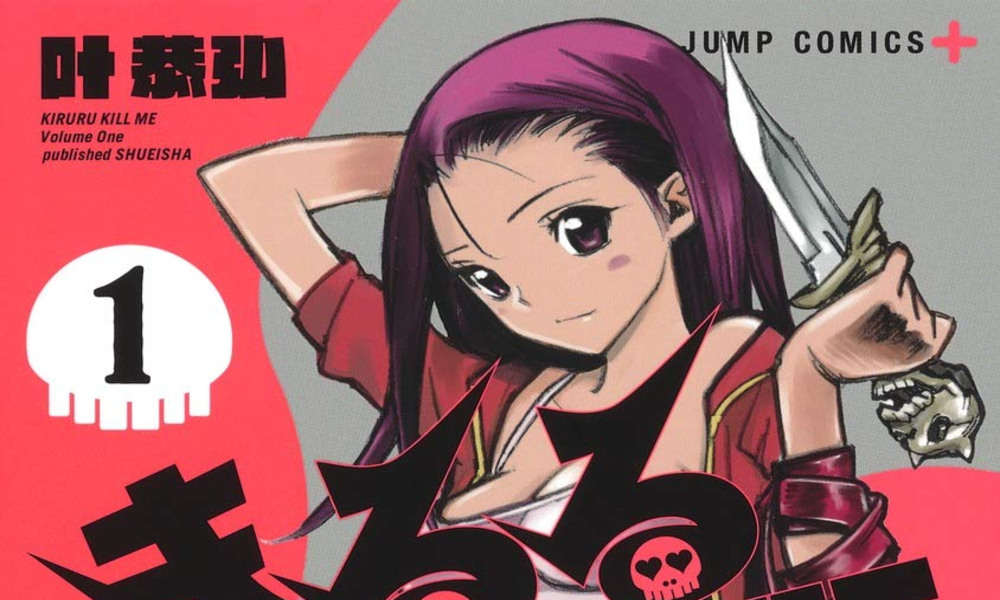 Get ready for a killer comedy as Seven Seas Entertainment announced its acquisition of the series Kiruru Kill Me. The comedic series will be released on western shores this October.

Sevenn Seas Entertainment is thrilled to announce the license acquisition of the manga series Kiruru Kill Me by Yasuhiro Kano, the creator of the Shonen Jump manga Pretty Face. In this dark and wacky action comedy, one man falls head over heels for a hired killer–and orders a hit on himself, just to spend more time with her!

Aoi Nemo is a big-ticket businessman whose face has appeared on all the magazines, and there’s a price on his head. Coming to collect is Akaumi Kiruru, an assassin as deadly as she is beautiful. But the person who requested the hit was Aoi himself! From the moment he laid eyes on her, Aoi fell for this femme fatale, and he’ll do whatever it takes to spend more time with her: even if it means risking his own life. Don’t miss this zany comedy about losing your head over love!

Seven Seas will publish the manga series Kiruru Kill Me for the first time in North America in print and on digital platforms in single volume editions. Volume 1 will be released in October 2021 for $12.99 USA / $16.99 CAN.