Epic Games announced today that A Total War Saga: Troy would be free for the first 24 hours on the Epic Games Store. Our Editor in Chief just posted his review yesterday and he said “Total War Saga: Troy is a step in an interesting direction. The “Saga” distinction allows the team to try some new concepts without disturbing the main franchise, and it does while remaining faithful to the historic roots of its predecessors, with a dash of the fantastical. Some technical wobbles remain, and the game can be occasionally obtuse, but there’s a lot to enjoy here.” Check out his full review and head to the game’s store page to download the game for free while you can.

Using Total War’s BAFTA award-winning marriage of grand turn-based strategy and spectacular real-time battles, A Total War Saga: TROY plunges players into the legendary Bronze-Age conflict of the Trojan War, where they assume the roles of Achilles, Hector, and many other legendary heroes as they fight to defend the great city of Troy… or raze it to the ground 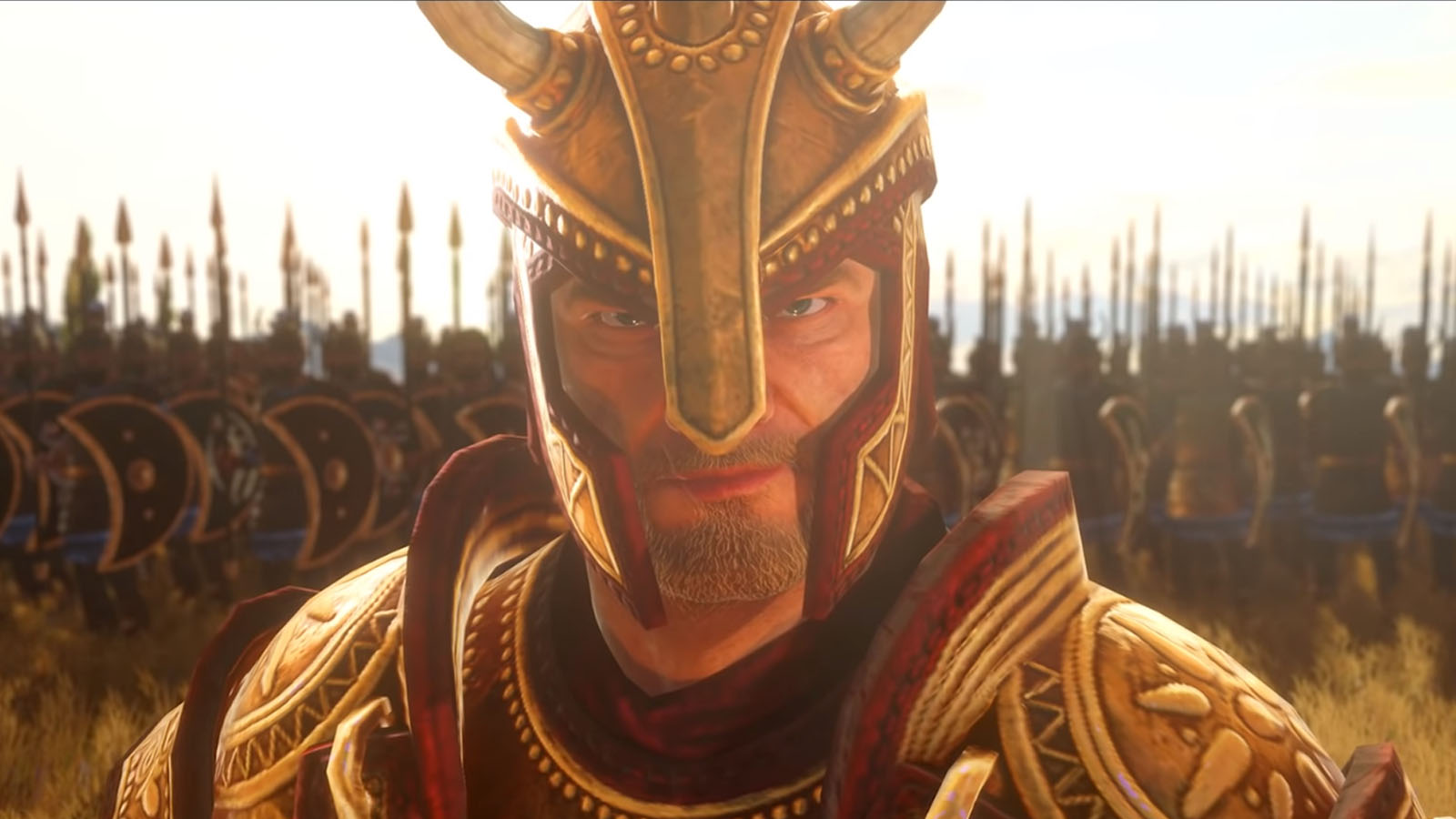 Don’t miss out on this deal because it won’t last long and stay tuned to Gaming Trend for all your gaming news.