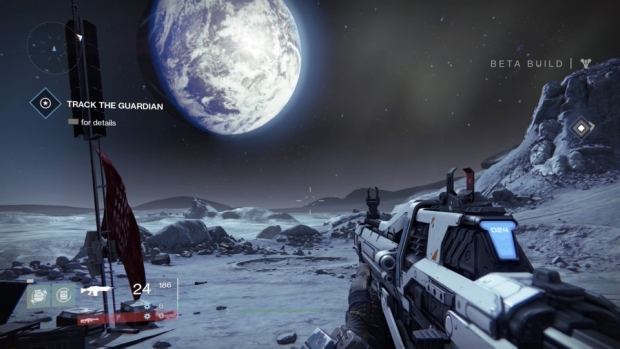 In a slightly surprising “that’s a high number!” sort of way, Bungie has topped the 4.6 million number in their recent Destiny beta.

The beta appeared across the PS4, PS3, Xbox One, and Xbox 360, with the Xbox versions hitting July 22nd, five days after the Playstation version launched.

In a quote given to Polygon’s Samit Sarkar, Pet Parsons of Bungie stated:

“We were totally blown away by the number of people who played the beta,” said Pete Parsons, COO of Bungie. “We surpassed even our own goals and the feedback was invaluable.”

As the September 9th release date for Destiny is fast approaching, check out our preview here.