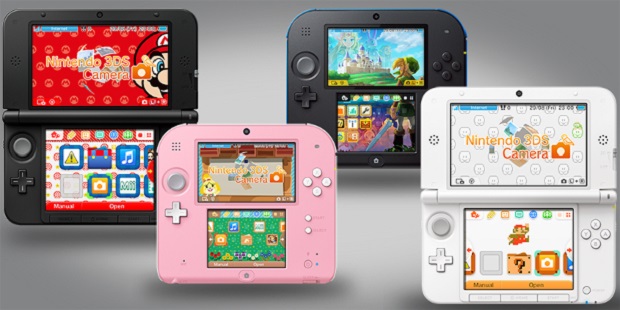 Nintendo has released 3DS home screen themes in territories outside of Japan.

Themes come as part of the handheld’s latest system update, which will come with 5 pre-installed themes as additional ones become available on the eShop.

According to Nintendo’s update history, the update will also allow users to take screenshots of the system’s home menu, as well as alter some of eShop’s layout for easier navigation.

Nintendo launched themes in Japan last week, but gave no hint that the feature would be coming to other territories when reached for comment.