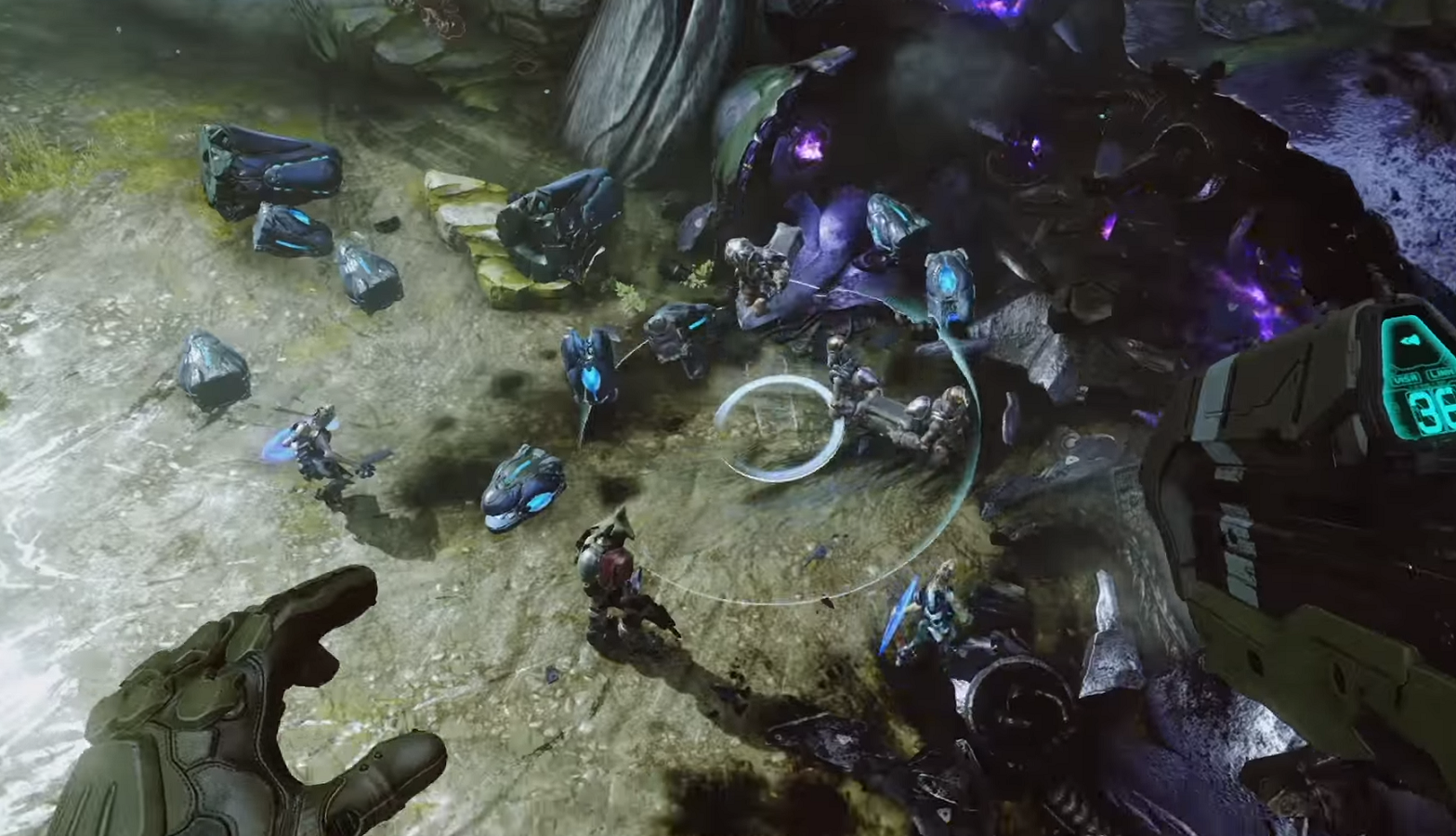 According to a LinkedIn listing and the career part of 343 Industries’  website, Halo could be receiving a VR title soon.

This listing leads to a few possibilities for the future of the franchise or even Microsoft’s plan. According to a report by VRfocus, VR was recently shown off in the Halo franchise in the form of Halo: Recruit on Windows Mixed Reality headsets. However, this was a small title and did not properly demonstrate the potential of Halo in VR.

343 Industries is looking for a Creative Director to join us in delivering an all new VR experience in the Halo universe. Halo is known for its epic sci-fi worlds, its transmedia storytelling, and its heroic gameplay – VR brings the potential for a new level of immersion in our universe.

What’s most interesting about this report is what it could mean for the future of Halo or the Xbox One in general. Halo games developed by 343 Industries have primarily been on Xbox platforms, with Halo 5: Forge making a unique appearance on Windows 10. If Halo 6 ends up being VR compatible like Resident Evil 7, it could mean either a PC release or that Xbox One is finally receiving VR support.

Another possibility is that Microsoft’s Mixed Reality headsets program could receive another unique title in the franchise as Halo 6 has yet to even be officially announced. While the position has yet to be filled, 343 Studios have stopped accepting applications. We are expecting to hear more about the future of the Halo franchise in the next few months.