Eiyuden Chronicle: Rising, the prequel to 2023’s Eiyuden Chronicle: Hundred Heroes, is available now on PS4/PS5, Xbox One, Xbox Series X|S, and PC for an MSRP of $14.99. You can check out a trailer above and read below for more details:

Once a prosperous town in the continent of Allraan, New Neveah lies in a state of disrepair thanks to a devastating earthquake. Not all is lost, however — the earthquake revealed ancient Runebarrows deep underground. As the townsfolk rebuild, adventurers from around the world arrive to plunder the ruins’ riches, including powerful artifacts called Rune-lenses. Here, three soon-to-be heroes embark on a journey with far-reaching implications for the Eiyuden Chronicle universe. 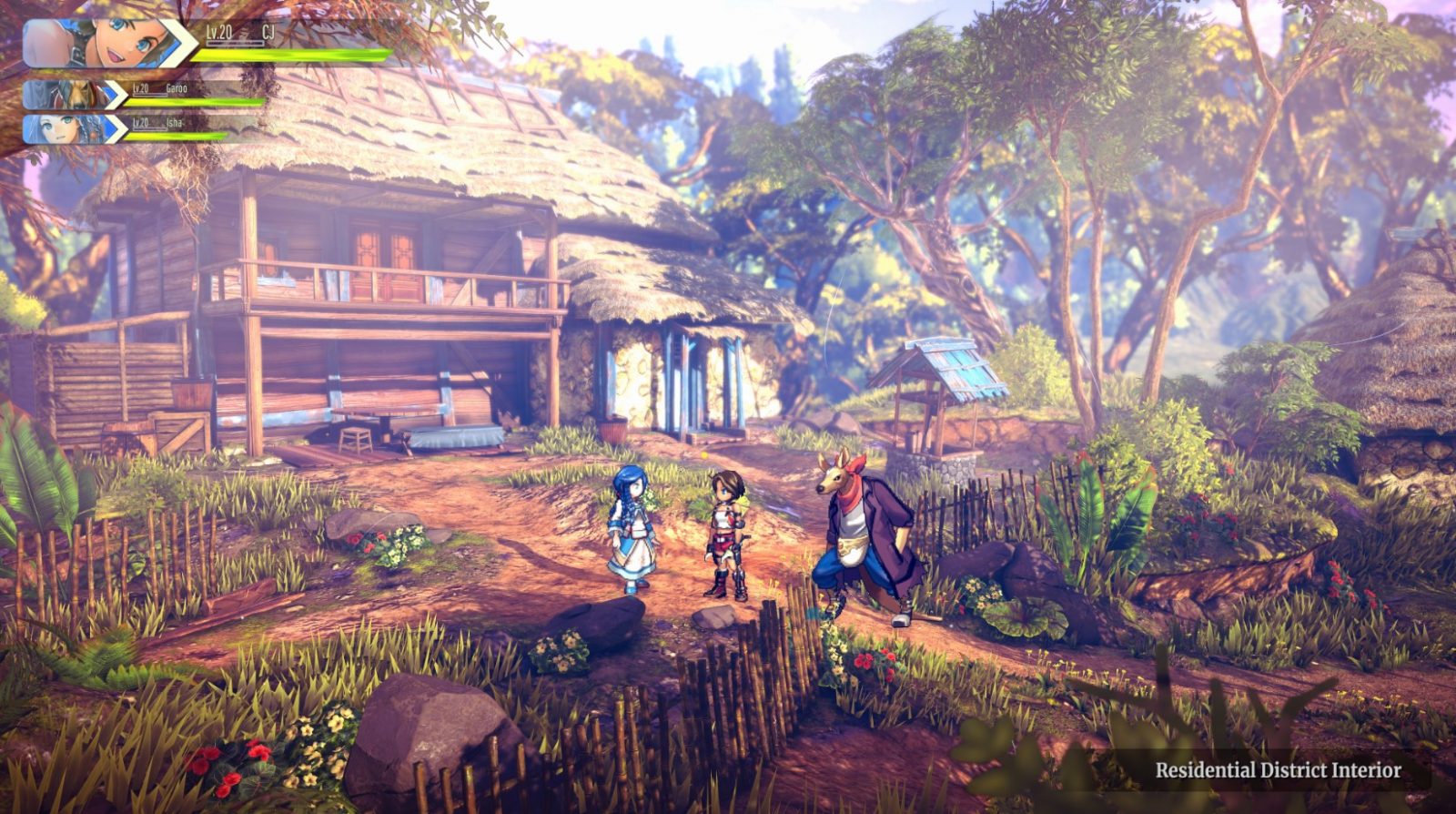 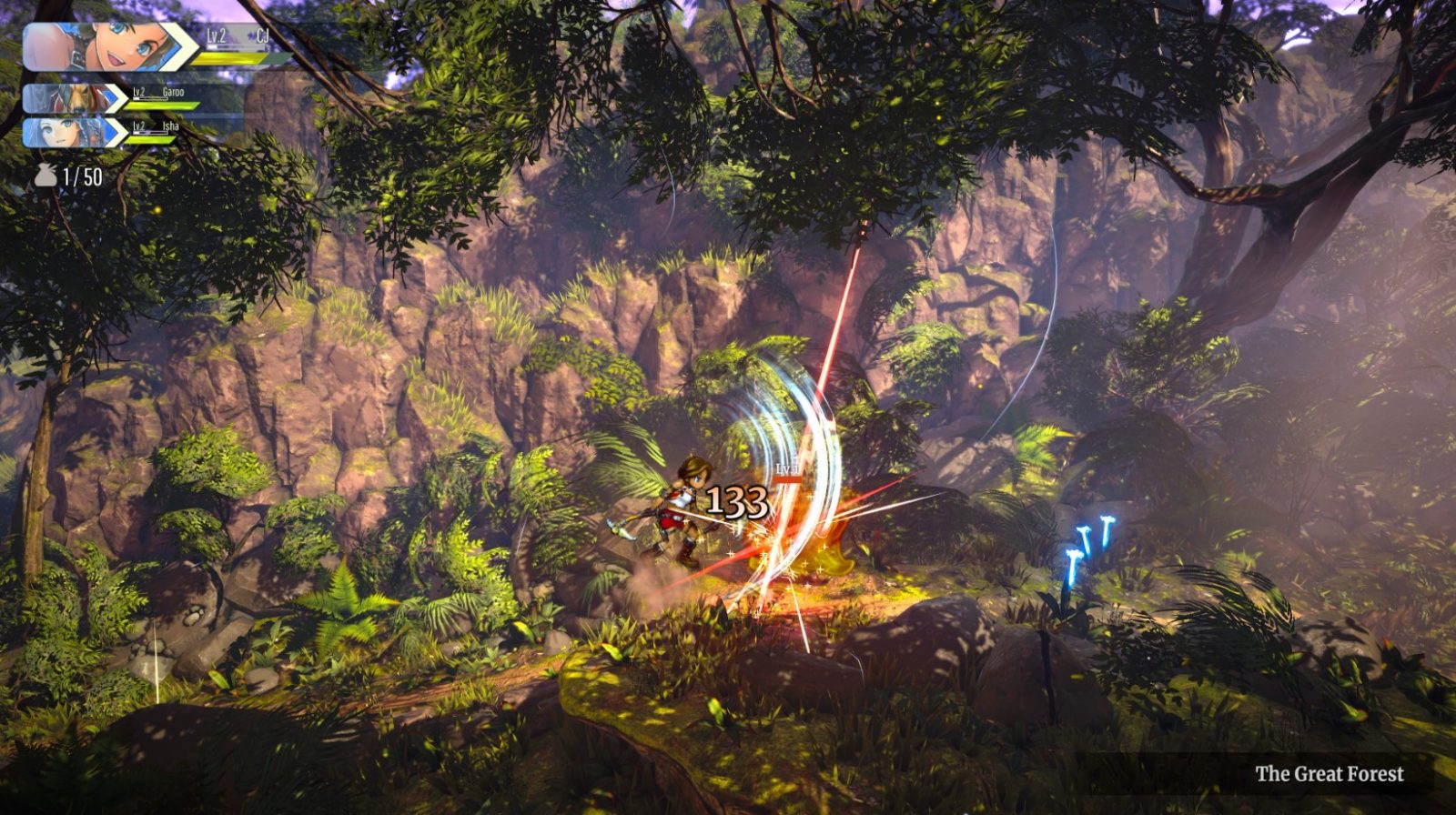 CJ, a carefree and confident treasure hunter, hopes to fulfill her rite of passage by bringing home a haul worthy of her family name. Isha, a powerful spellcaster and daughter of New Neveah’s missing mayor, taxes opportunistic scavengers at every turn to reconstruct the town. Beastman Mercenary Garoo says he’s only in it for the money, but his heart’s secretly as big as his punishing sword.

Master each character’s distinct fighting style: nimbly double-jump over opponents as CJ, teleport and unleash ice magic as Isha, and deflect projectile attacks with Garoo before counter-attacking with massive sword swings. Face massive bosses and take them down with devastating, timing-based combos known as Link Attacks. 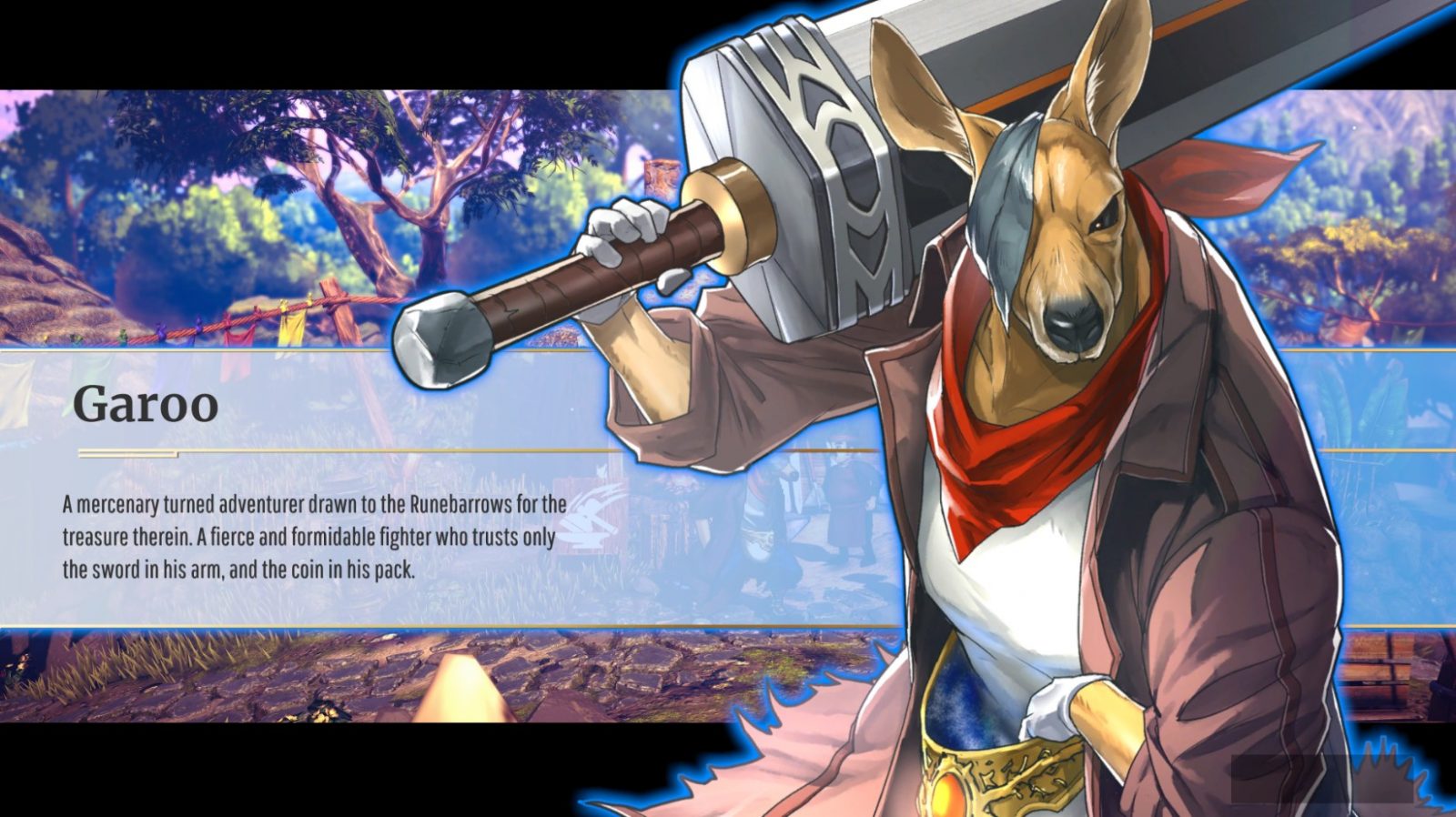 Assist the denizens of New Neveah by collecting materials in dungeons. Unlock new weapons, armor, accessories, and more by rebuilding the shops in town. Reap additional awards carrying over to next year’s Hundred Heroes including cosmetic items, valuable equipment, trade goods and more. Unravel the intricacies of a conspiracy-laden plot set to continue throughout the events of 2023’s Hundred Heroes, which will launch on PlayStation 4, PlayStation 5, Xbox Series X|S, Xbox One, PC via Steam, GOG, Epic Games Store, and 505 Games is proud to announce today it will also launch on Nintendo Switch.