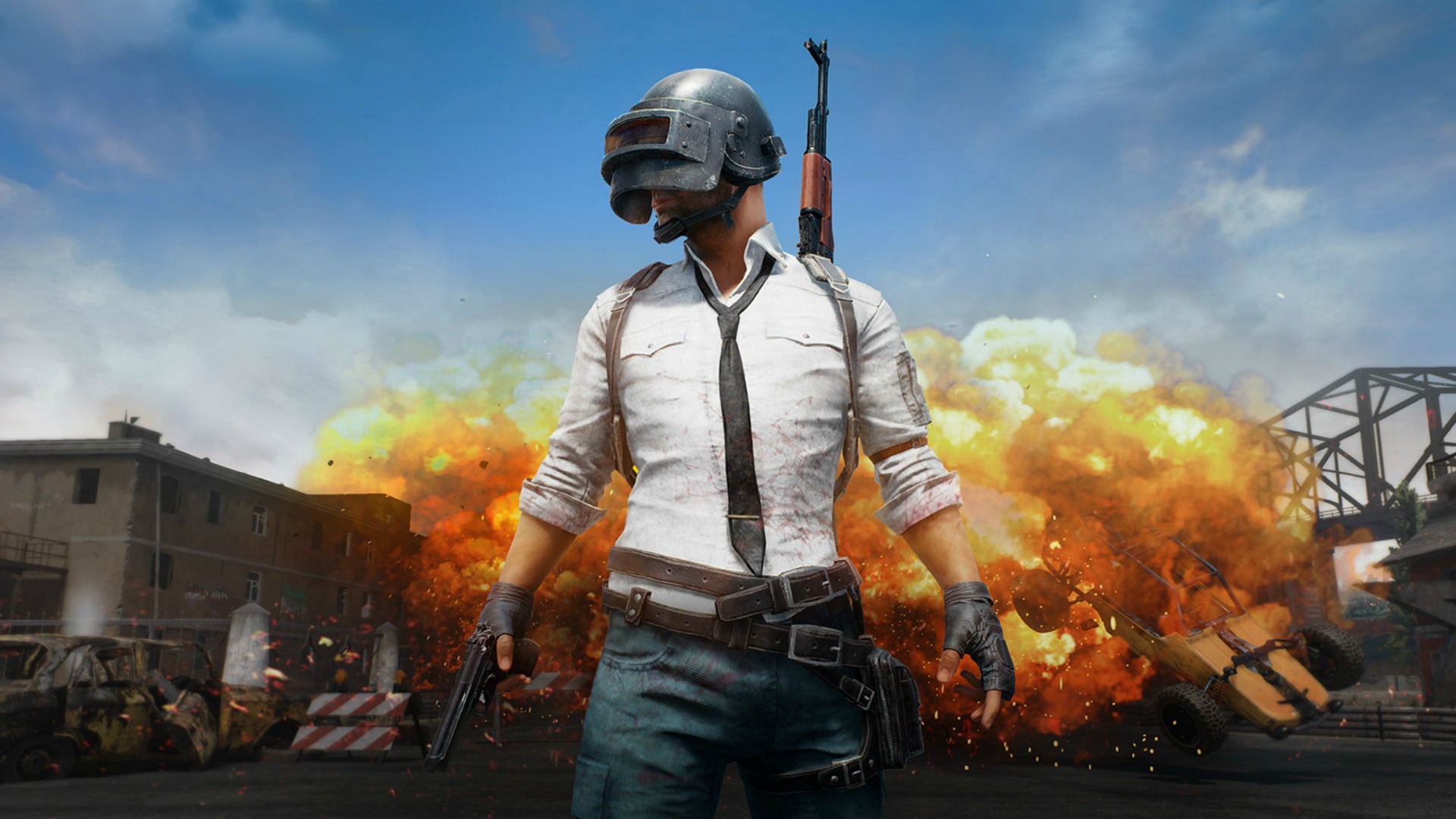 A first-person view only mode is coming to PLAYERUNKNOWN’S BATTLEGROUNDS, the game’s creator announced today. Brendan “PlayerUnknown” Greene made the announcement via Twitter, stating that a new first-person only server will launch with the PUBG’s next monthly server.

Good news everyone! 1st person servers are coming to @PUBATTLEGROUNDS in our next monthly update! #MakeHardcoreGreatAgain

While PUBG players can currently switch between first-person and third-person view at will within the game, third-person comes with obvious advantages, especially when it comes to players hiding behind walls and other objects. Greene hopes to provide a more hardcore experience by locking players in a first-person perspective.

PLAYERUNKNOWN’s BATTLEGROUNDS is this year’s multiplayer-shooter megahit—an arena shooter wherein 100 players are dropped into a large map, scavenge for weapons and gear, and fight to be the last player standing. The game sold over a million copies in its first day on Steam Early Access and has since been one of the most popular games played and watched on streaming sites like Twitch. The game is still currently in early access and is expected to make a full retail release on PC and, eventually, Xbox One.

For more on PUBG’s switch over to first-person only, here’s an interesting video on the benefits of third-person vs. first-person.