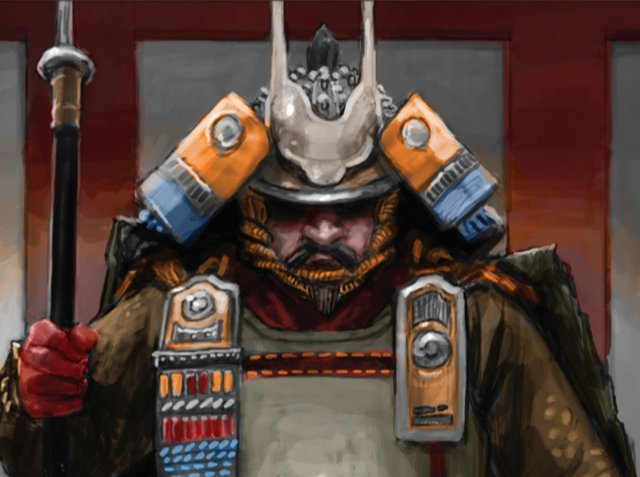 Earlier today, WizKids announced Kodachi, a new hand management game from Adam West, designer of Deadline. This game will be playable for up to four players and have a 12th century Japan aesthetic.

In Kodachi, you seek to steal treasures by facing guards in one of two ways. With strength, you must play cards with higher numbers than the guards. With stealth, you play cards with lower numbers than the guards. Successfully acquired treasures can be used to generate rumors, bribe envoys, and strengthen your skills. By playing acquired envoy cards, players can gain clan tokens, and when the last available clan token is taken, the game ends and player with the highest score wins!

Kodachi comes with 162 cards, tokens, and the standard rule sheet. It’ll be playable for 2-4 players. It will be released in stores and online later this year. Amazon currently lists the release date as June 28th, 2019. For more information, visit the official WizKids website.