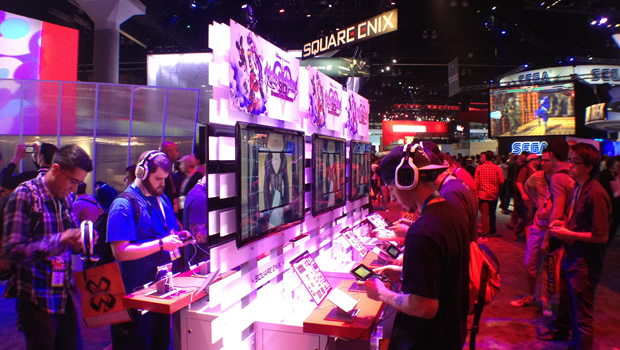 (Note, these are numbered for you to keep your place in this list – it is no particular order)