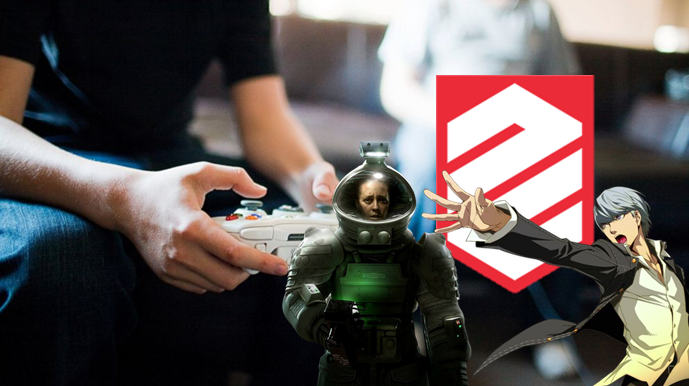 October is a big month for new video game releases, with titles spanning across a plethora of genres. We started off the month with Driveclub, NBA 2K15, and Alien: Isolation–all of which released to mixed reviews. It was great to see SEGA take a risk with Alien by making a tense survival game with a strong female lead and a terrifyingly intelligent enemy that has you running and hiding for your life. It’s just a shame that the other enemies you encounter are more frustrating than anything, and the game feels bloated just for the sake of reaching a certain “bang for your buck.”

Let’s hope that some of the new IPs releasing later this month–Insomniac’s zany, over-the-top action shooter Sunset Overdrive and Shinji Mikami’s back-to-its-roots survival horror game The Evil Within–execute on delivering exciting, new gaming experiences. In the mean time, here are what the GT Staffers are playing:

I’ll probably start the weekend with my ritualistic Destiny check in. Buying exotic weapons and armor from the weekend vendor is about the only thing that keeps me coming back to that game. There’s a slim chance that a group of us will try to raid for the first time, but it’s damn near impossible to get six adults–each with their own lives and responsibilities–online at the same time.

Aside from that, I’m going to have to start Middle-earth: Shadow of Mordor soon, or run the risk of being left standing at the hype-train station.

I’ll probably still be tackling the wealth of games that has built up over the last few weeks. Finishing Shadow of Mordor probably takes priority, as other obligations have kept me from playing much further. The Nemesis system is still probably one of the coolest things I’ve seen in gaming in a long time though.

Also, some Dota 2 will obviously be played. Now that the dust has settled and people have a better handle on the patch, games have been getting pretty good again. Plus, ESL One New York is this weekend, and the games have already been pretty insane.

I’ll be preparing for the new World of Warcraft expansion, Warlords of Draenor, by leveling up my Priest to the level cap and playing around in some of the Mists of Pandaria content since I skipped that expansion for the most part. I also plan to make some progress in Child of Light, which I started a couple weeks back but am finding to be slightly boring.

Persona 4 Arena Ultimax continues to be pretty much all I’m interested in playing right now. I’m taking the occasional break to play a few matches in Smash Bros. 3DS, but after just finishing Ultimax’s story mode I’m finding myself super nostalgic toward the series, and plan to spend a lot of time grinding for trophies over the next few days. Hopefully I’ll get good enough to stop being constantly pulverized online, but the fact that I stubbornly continue to play as Akihiko Sanada despite his multitude of weaknesses may have more to do with that than my skill level. Perhaps switching to Junpei Iori would be better for online, but I know I’d be defaulting back to Persona 3’s boxer pretty quickly.