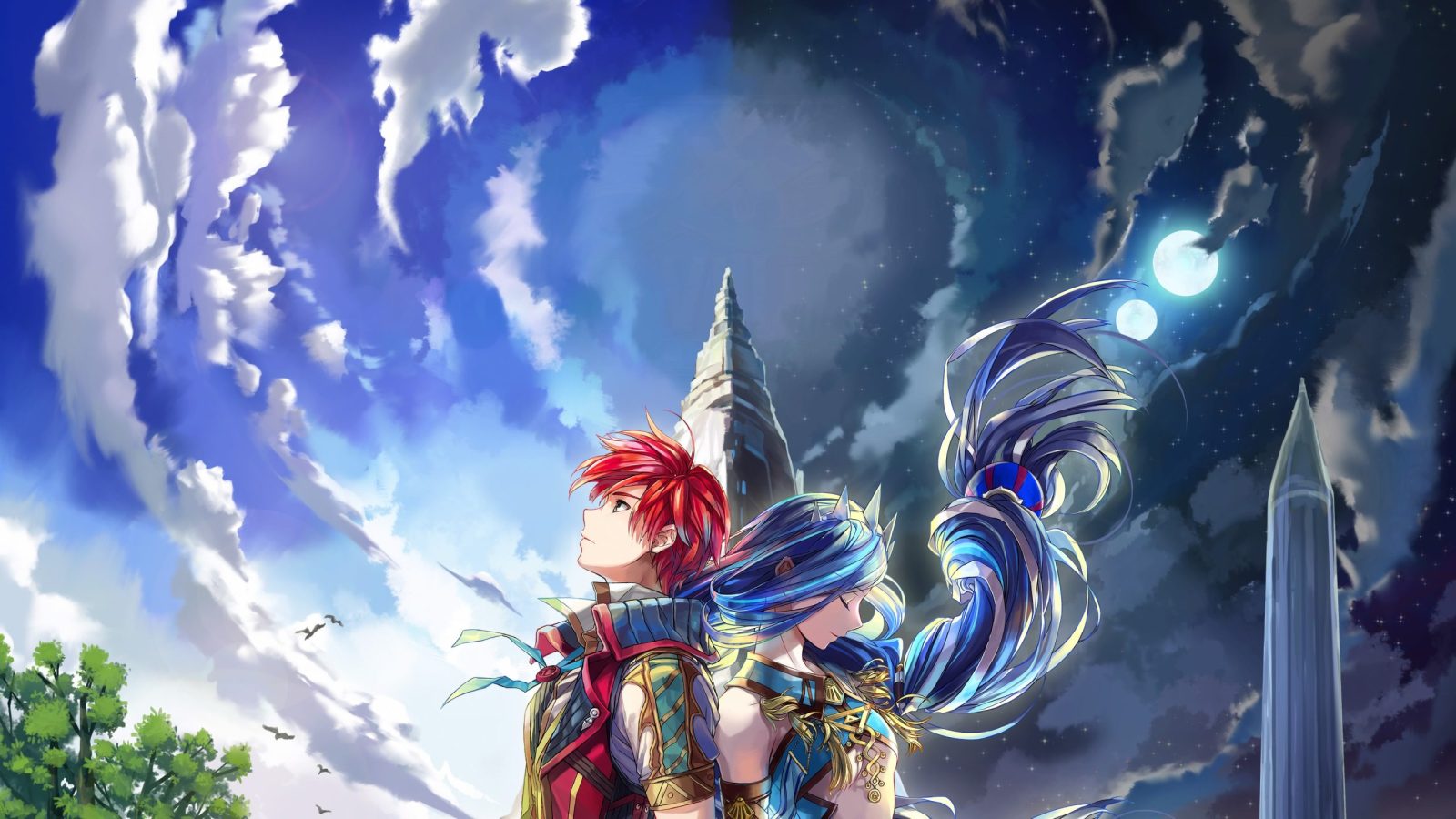 The Isle of Seiren has a deadly reputation. Ships have a habit of wrecking in the vicinity of its shores, and the crews are never seen again. Adol and his erstwhile companion Dogi are working on a ship in exchange for passage across the Gaete Sea when the vessel, passing by the cursed island, is attacked and destroyed by a kraken. Now stranded with no way of escape, Adol must find and gather the castaways to survive, fight off strange prehistoric creatures, and discover the island’s true history.

The Ys series, developed by Falcom, has been going on and off since 1987. Unlike the sister series, Trails, Ys mostly follows a single protagonist having several adventures over the course of his life. Because of this, each entry is essentially standalone despite some callbacks for fans to enjoy. When the new PS Plus launched last year and I was browsing games for my article on it, Lacrimosa of DANA caught my eye and was my first experience with Adol’s adventures. And what an experience it was, filled with great characters, an intriguing story, a massive and interconnected island to explore, and faced paced battles. Now (and by now I mean last year, sorry we’re late), Ys VIII is available natively on PS5 with all DLC included and a few other improvements. Is it worth the upgrade, or should the game have stayed stranded on PS4?

Starting off, you sadly cannot import your save from PS4. I had already 100% completed the game with the PS4 app on the same console which is pretty disappointing. I was hoping to dive into new game plus, but you have to start fresh. This is a fantastic game though, so it’s not the worst punishment imaginable. It’s worth noting that if you own the game on PS4 there is also no upgrade path available, but the game is at a reduced price of $40 US.

The DLC isn’t any new or exciting content, but instead a collection of all previously released costumes for the characters. Adol and Laxia (who’s costumes are overly skimpy because of course) get the most amount of outfits, around four or five, with Sahad only having one. The outfits are alright, with the pirate costumes being the coolest in my opinion, but overall I find them a bit lacking as the characters normal designs are already great. You also get a few accessories to adorn your party, everything from plushies of other Falcom characters such as Rean hugging your character’s arm to masks representing the sun and moon. Again, these are underwhelming but it’s neat to be able to spice up your look for another playthrough. 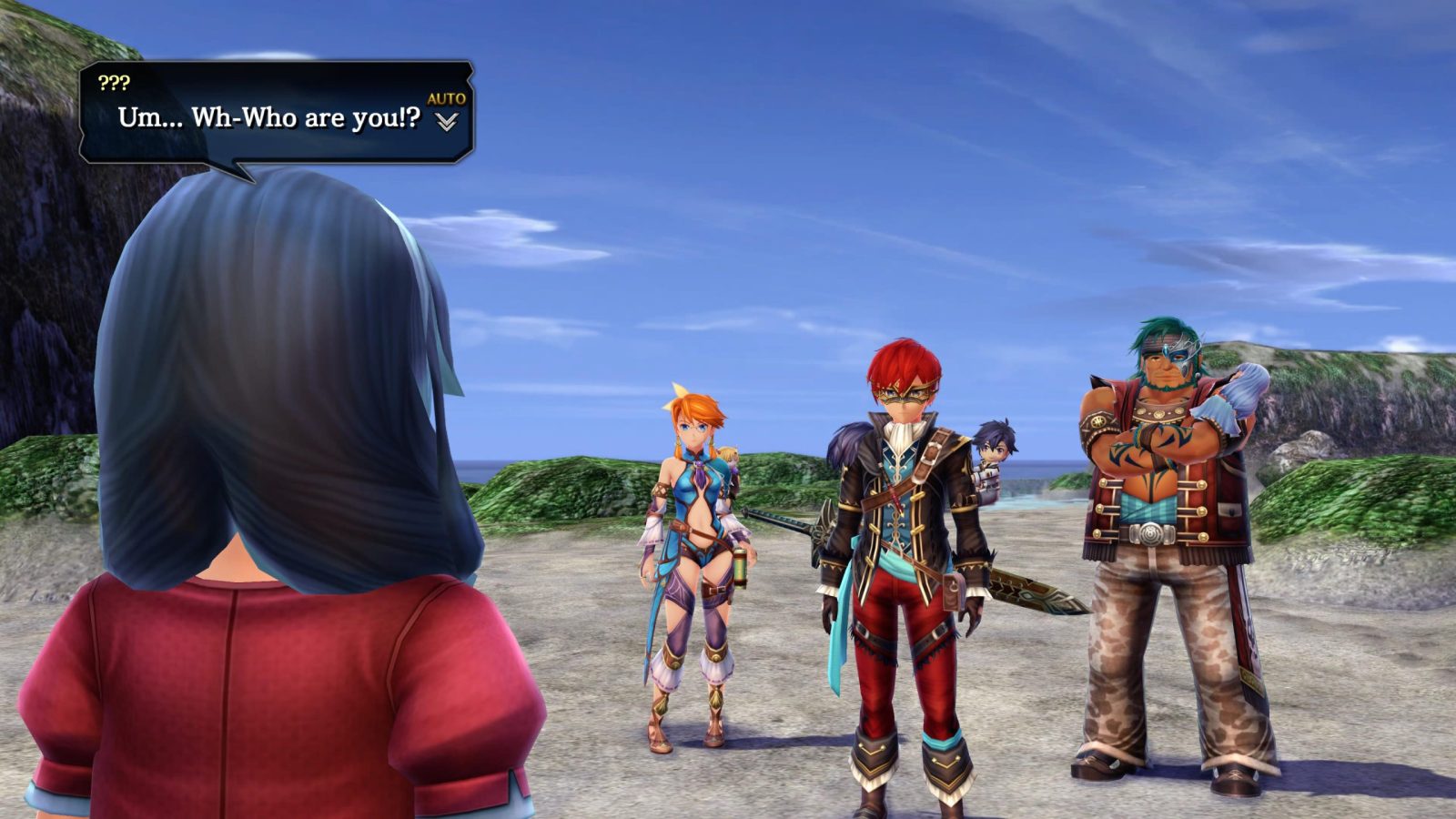 Having originally been a PS Vita game, it’s no surprise that a PS4 Pro could run the game at a pretty solid 60 fps and playing on a PS5 already smoothed any rough patches over by making loading screens the blink of an eye. This new version further refines that performance and essentially eliminates loading screens entirely. You can turn on loading screen tips if you want to see what they looked like for a split second, but I’d rather just get on with things. Other than constant 60 frames per second and destroying loading, the PS5 version has a secret 120 fps mode… kinda. Even when connecting to a supported display, there’s no option to turn this on in game or even check if it is indeed running at 120. Instead, you need to manually set the PS5’s resolution to 1080p in the console settings, make sure 120 fps is turned to automatic, THEN start the game.

While the game is nice and smooth at double the frame rate, it already felt great at 60. I could certainly feel a bit of a difference, my character was slightly more responsive and the camera moved smoother, but I doubt anyone actively trying to compare would notice. I wouldn’t have a problem with this if it was just an option you could toggle in the game, more frames is great, but for all the hassle you have to go through it doesn’t feel worth it. 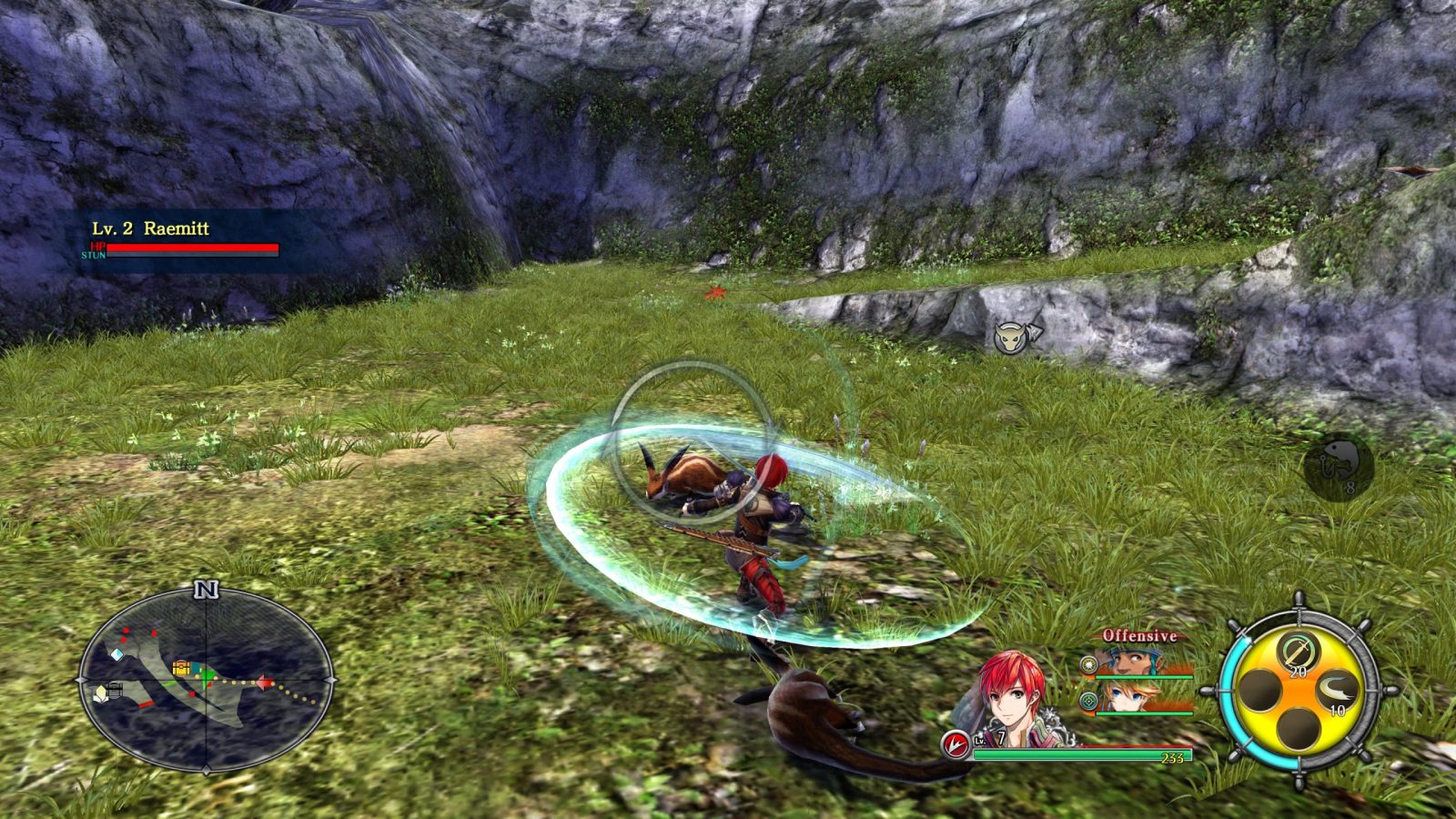 So what’s the point of this “upgrade” then? Well, I’d imagine it’s mostly for those who missed out on all the previous iterations or are looking for something to play with their shiny new consoles to justify the jump. Again, this is one of the best action RPGs I’ve ever played, but there’s no reason for someone like me who’s already played the game to double dip here. Even so, with only the included DLC being the obvious bonus, I’d still recommend the PS4 version played on PS5 since it’s probably cheaper. Besides, there’s a mobile remake in the works right now with vastly improved visuals and a new party member, so why not just wait to port that instead?

Ys VIII: Lacrimosa of DANA is a wonderful game, but this PS5 upgrade doesn’t do much to justify its existence. You get the DLC and an obtuse 120 fps mode, sure, but you’re basically still getting the exact same experience as if you played the PS4 version on a PS5 or Pro. The game itself is highly recommended, but console upgrades should have more features and this feels like less than the bare minimum.

David is the kind of person to wear his heart on his sleeve. He can find positives in anything, like this is a person who loved Star Fox Zero to death. You’ll see him playing all kinds of games: AAAs, Indies, game jam games, games of all genres, and writing about them! Here. On this website. When not writing or playing games, you can find David making music, games, or enjoying a good book. David’s favorite games include NieR: Automata, Mother 3, and Gravity Rush.
Related Articles: Ys VIII: Lacrimosa of Dana
Share
Tweet
Share
Submit