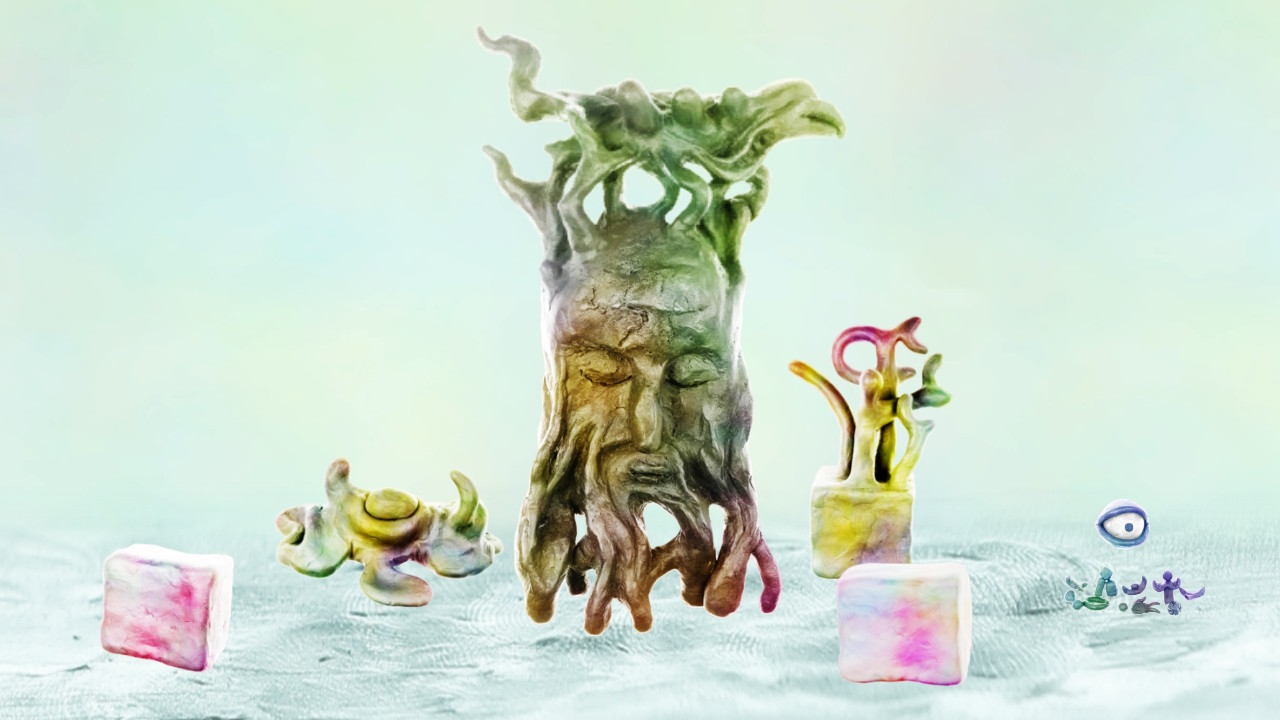 Look, it’s a weird feeling when writing a review actually takes more time than playing the game, but this is the world we live in now. While I’m accustomed to short games (and there are some I quite like), Wuroom is a different beast entirely. It prides itself on its avant-garde presentation but forgets the main point of a game: to be, well, a game. 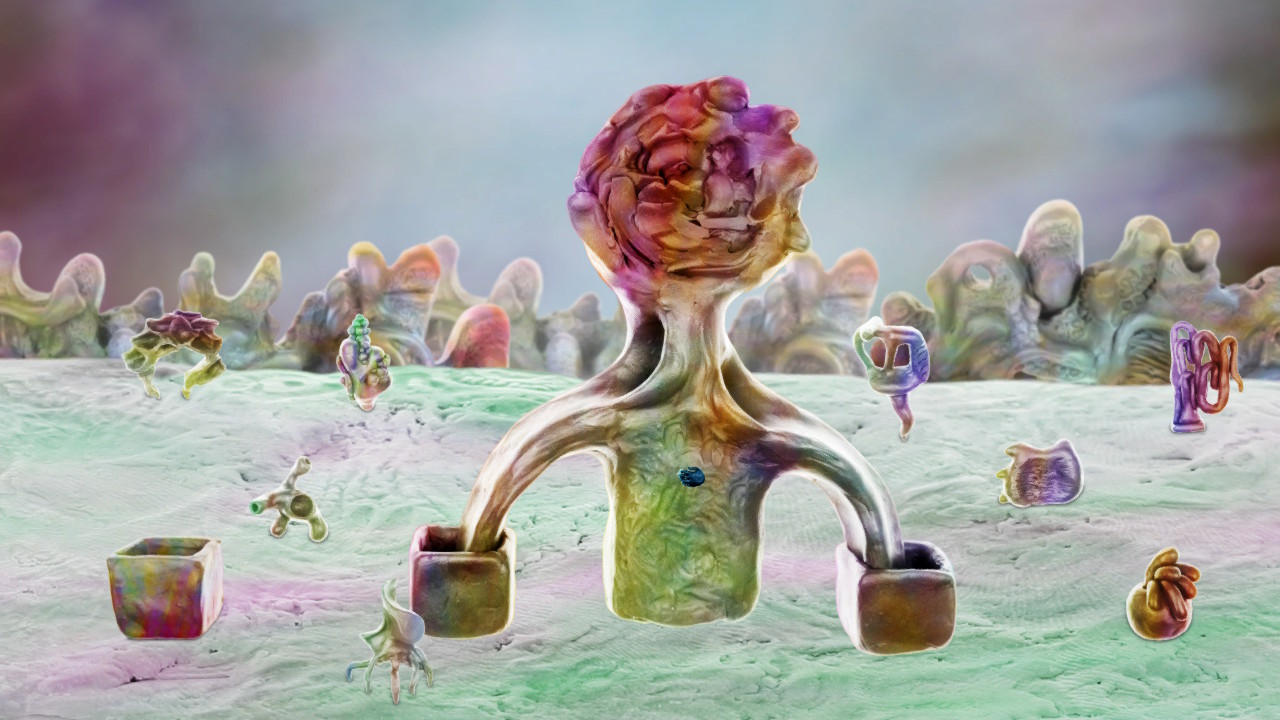 You want to know what I think about Wuroom? I really can’t tell you, because I really don’t know. I’m guessing it’s some sort of psychedelic experience that someone taking a bad acid trip would have, with rainbow-colored graphics and this weird Claymation aesthetic. Don’t get me wrong, this… game looks gorgeous, and it feels reminiscent to Armikrog or KIDS, but you know what those two titles have in common? An actual story.

Wuroom puts me in the role of a hand that I can control using my touchscreen (this… game can’t be used in any other mode) as I travel to different locales doing who knows what. I seriously couldn’t tell you what’s going on, because frankly I don’t know what is going on. It likens itself to a point-and-click puzzle game (reminiscent of something like Homo Machina), but its length dampers any potential entertainment you can get from it. Look, at 99 cents, I was expecting at least a half an hour of this. Again, the graphics look pretty stunning at times, but with no story or narrative purpose, all I could do was look confused at this… game. 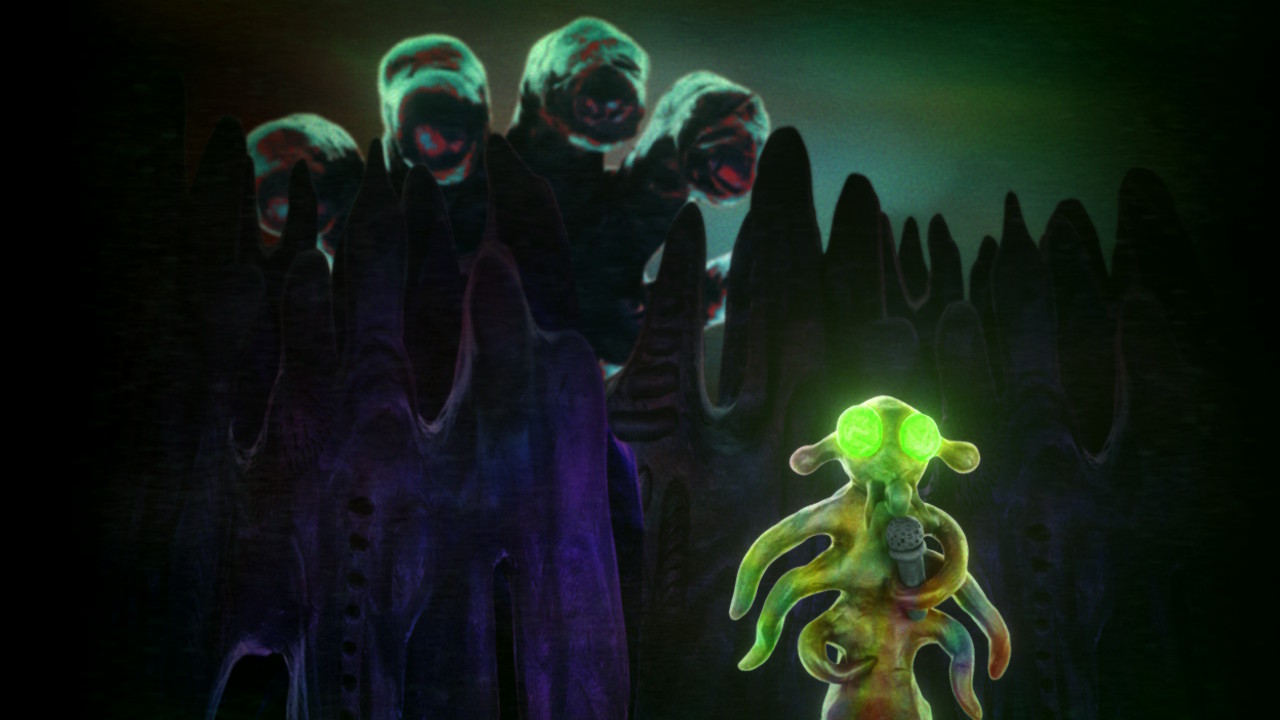 And I keep hesitating on calling Wuroom a… game because there’s no interactivity that matters here. I just tap my Switch for a minute and suddenly a solution pops up. Why is there a fish that spouts out some weird gas? Heck if I know! Why is my hand crushing organ-shaped buildings with a closeup of an insect getting destroyed? Who cares! I’m just so frustrated that this art design is squandered on something so inane. If it utilized an abstract narrative like KIDS, I would be fine, but there isn’t anything I can learn from this other than, “Man, this is the worst 99 cents I’ve spent, and I’ve bought tons of shovelware on the Switch for more.” 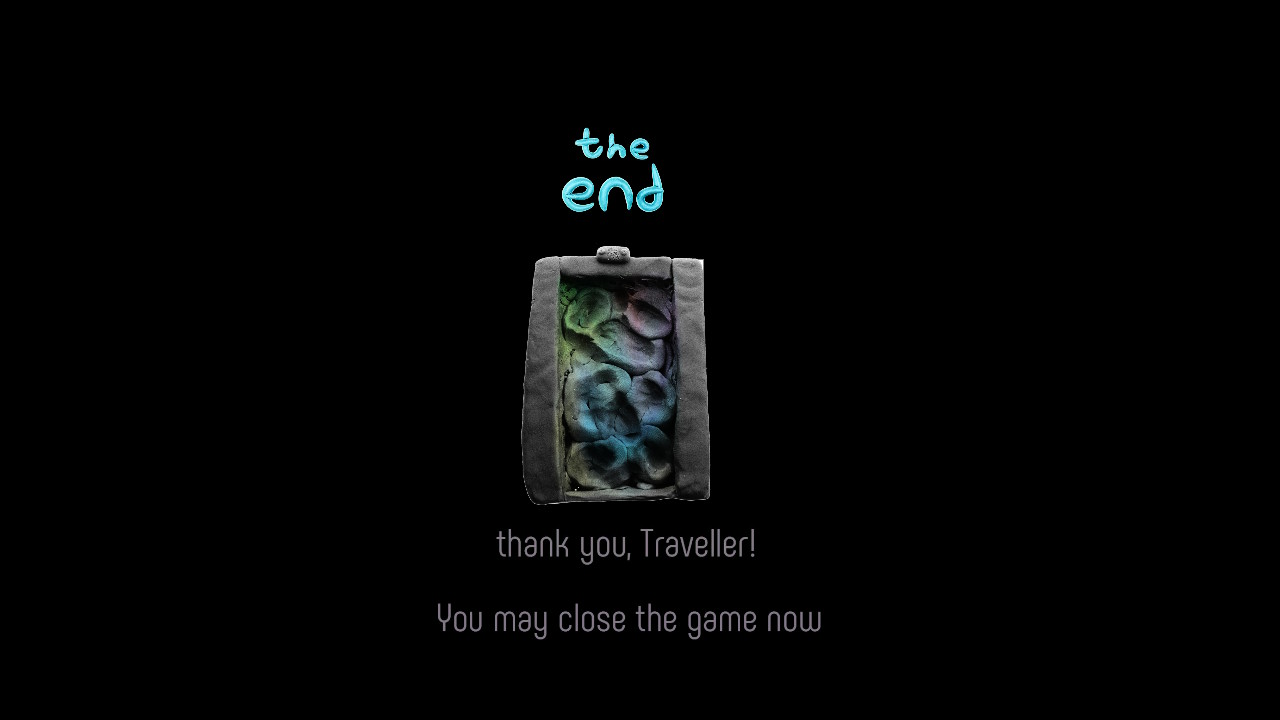 Don’t tell me what to do… game!

Wuroom looks amazingly creepy, which is a shame because it isn’t worth your 99 cents or 10 minutes of your time. It feels like a tech demo for an art project, and maybe with a little more effort, it could be something more than a screensaver. There are much better ways to spend 99 cents on the eShop.

Elisha Deogracias is an aspiring accountant by day, freelance writer by night. Before writing for Gaming Trend, he had a small gig on the now defunct Examiner. When not being a third wheel with his best friends on dates or yearning for some closure on Pushing Daisies, he's busy catching up on shonen manga and wacky rhythm games. Mains R.O.B. in Smash. Still doesn't know if he's a kid or a squid.
Related Articles: Indies, Wurroom
Share
Tweet
Share
Submit