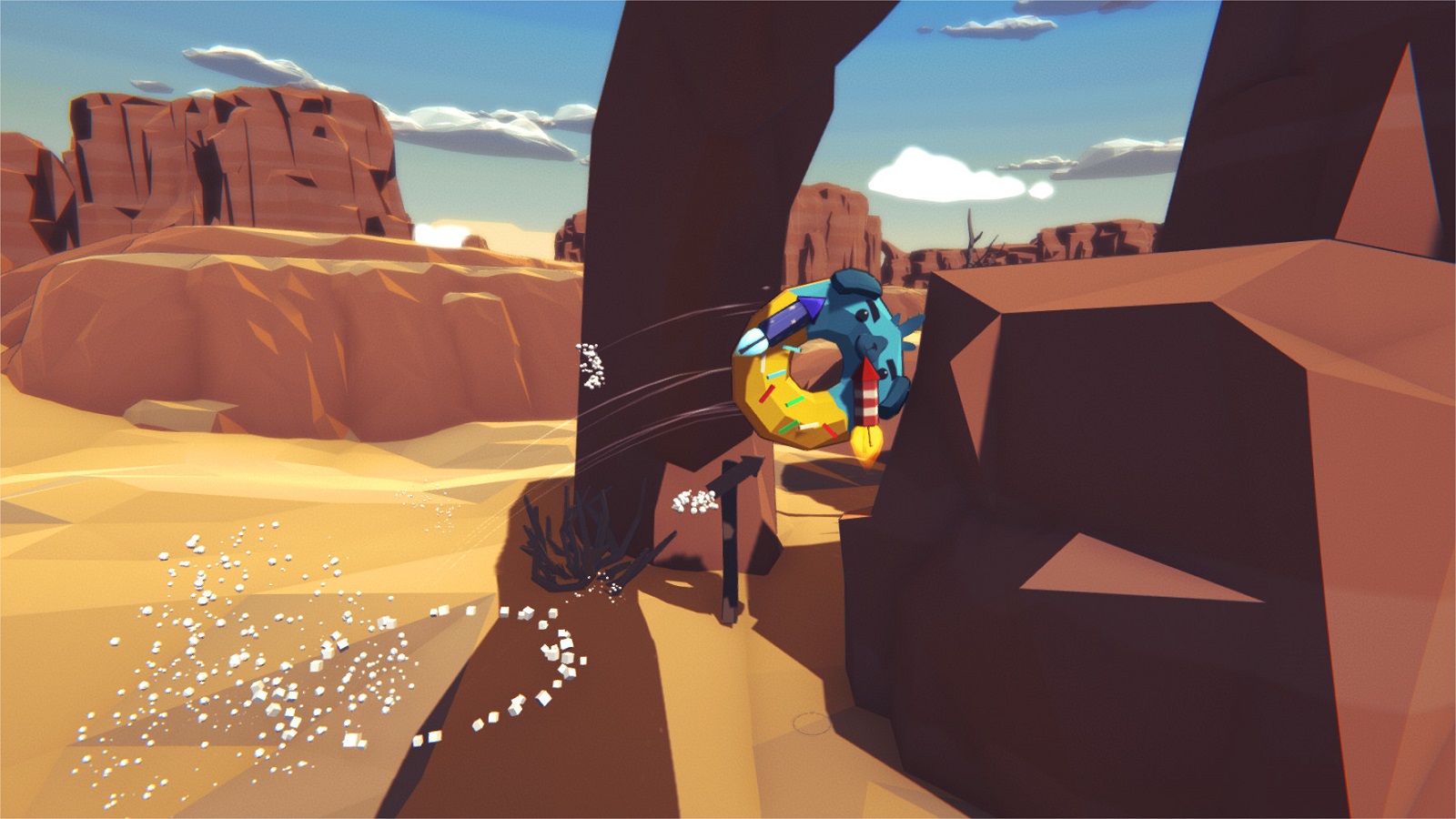 Today, BBlack Studio announced that it will release its zany platformer Cranked Up for PC via Steam Early Access on May 19. The game will task you with controlling a donut to save your favorite coffee from an even pizza (that happens to be the kind with pineapple on it).

The over-the-top adventure is a challenging and hilarious platformer where animal-themed donuts equipped with rockets try to save Mr. Mug, their favorite cup of coffee from an evil Hawaiian pizza. Yup – it’s not supposed to make much sense…

Featuring a full single-player campaign and even more fun with friends in the 4-player co-op mode (both online and offline), players can expect hours of rocket-boosted fun as they traverse a variety of zany environments and challenges. Cranked Up is set to surprise with a set of unusual and engaging characters and in an offbeat universe that no one really understands (not even the developers). 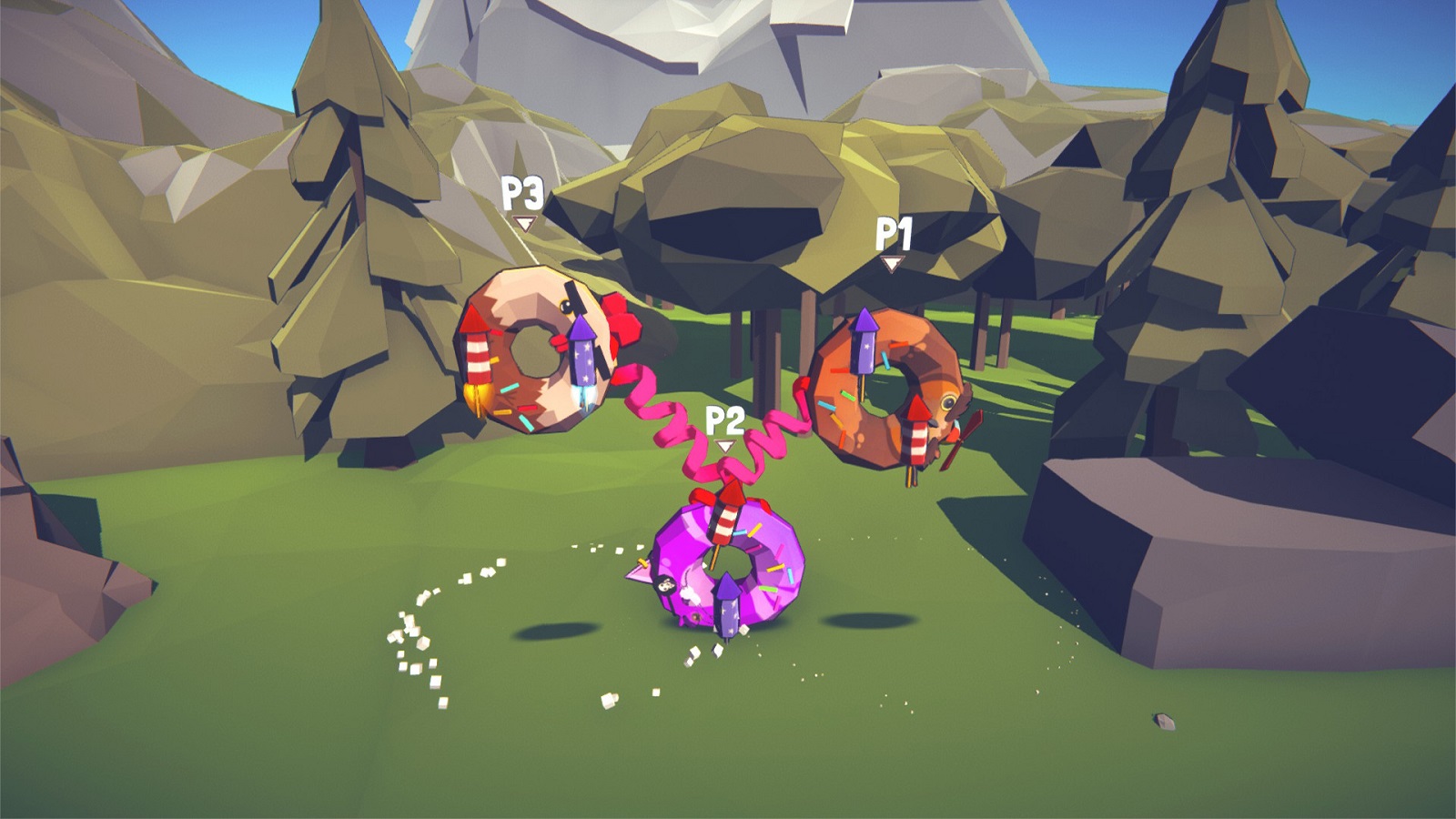 The Steam Early Access version will come complete with over 40 levels, hidden collectibles, secret levels, and unlockable exclusive characters. The developers see the Early Access launch as the beginning, though, planning a ton of additional content in the lead-up to the full launch.