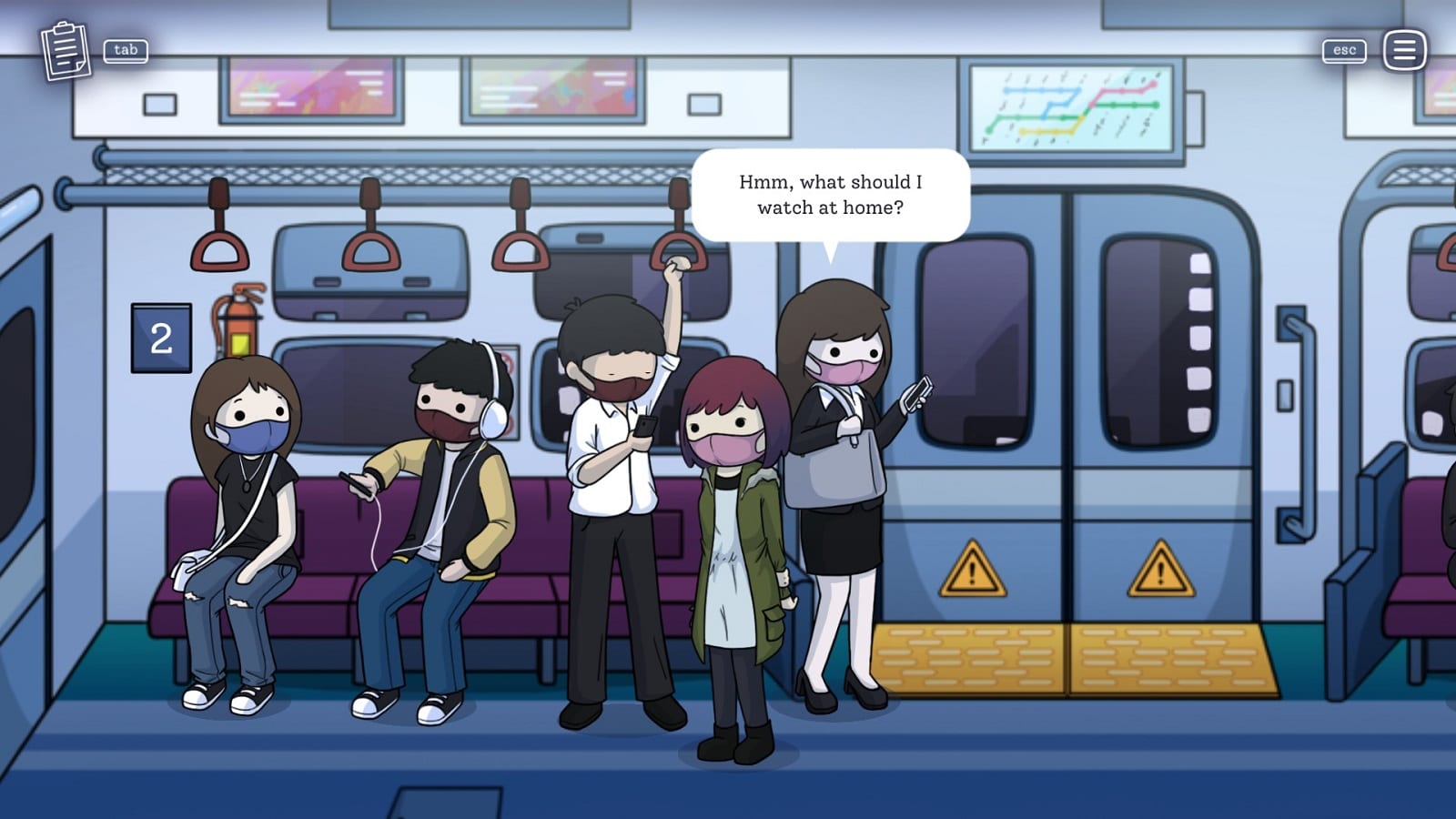 A brief historical event that’s been etched in my mind for years has probably been the 2003 Daegu subway fire, which was a deadly arson in South Korea. The thing that stands out the most to me, however, is the fact that while the subway was inaccessible for rescue teams to extract those trapped inside, a lot of the victims had the ability to send out mobile texts and calls. The contents of those messages break my heart every time I see a record of them; ranging from the mundane to a declaration of love to cries of anger… with the sender of each of those texts knowing full well they would be burned to death. It’s with this poignant sadness that I headed into What Comes After, a short narrative game from one of the Coffee Talk creators. While brief and ultimately a one-and-done experience, the game is a brilliant take on how one views life (and the afterlife).

What Comes After stars Vivi, a girl who’s accidentally been trapped on a train going… somewhere. She soon finds out that everyone on this train has perished within a 10km radius and is heading towards the same destination. Vivi’s then told by the conductor that she’s not supposed to be here, but can explore the train to her heart’s content. What proceeds next is a short tale that delves into the theme of mortality and how one copes with finally biting the dust.

I’m going to say straight up that this is a rather intense experience regarding death, so those that might feel a bit uneasy about exploring that theme should probably stay away. There’s nothing explicitly brutal during the train ride, but the way that you converse with certain characters makes it gut-wrenching. The only main mechanic you have is walking around the train and striking up conversations with ghosts of humans, animals, and even plants who have passed away recently. It’s a linear walking simulator that you can engage however you’d like. 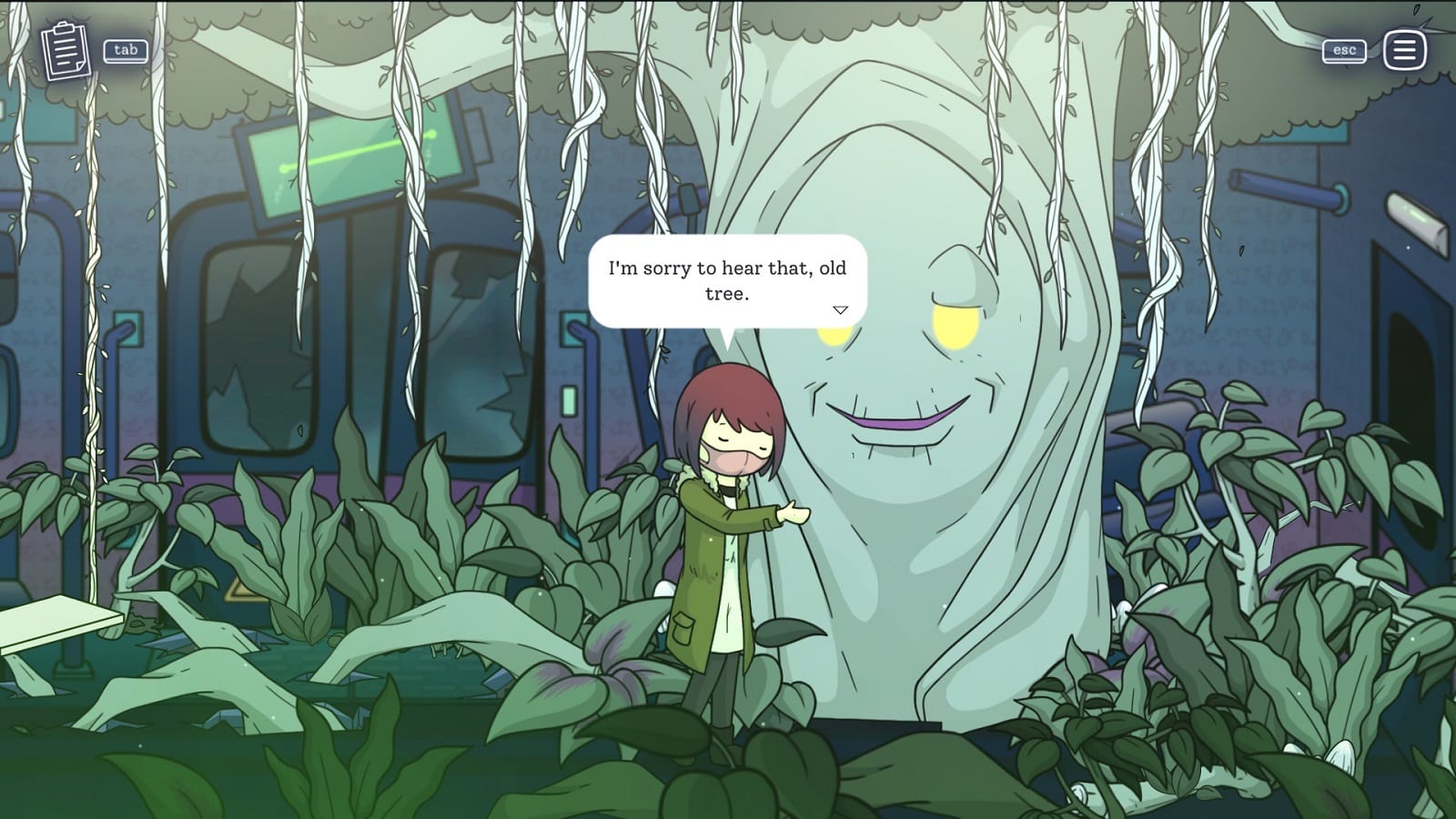 Here’s a question for you: How do you want to die? It’s a tough thing to ask, but the biggest strength in What Comes After is the emotional and sometimes distressing conversations you have. Some of the dialogue is lighthearted and innocuous (such as a girl who wants to haunt her ex), others are pessimistic (such as the man who wants to buy off his ticket and go back). Everyone on the train has different answers as to how they got there, and also a different opinion on how to process this situation. While it’s completely optional to view most of these conversations, it fleshes out the game’s premise and makes you think about how one does or doesn’t value life.

That said, most of these conversations are depressing and downright tearjerkers; the encounters with two of the deceased dogs were easily the worst ones in that regard, and my eyes were bawling when learning the circumstances of the animals. (Thankfully, you can pet the dogs and cats in this game.) Heck, the conversation with a baby was the one that made me lose it. Seeing such a childlike innocence mixed with otherworldly maturity (y’know, infants can talk in full sentences here), as well as the fact that he expresses sadness in not being able to grow up will tug on the heartstrings. In fact, there’s a conversation that anyone can relate to whether they believe in an afterlife or not. 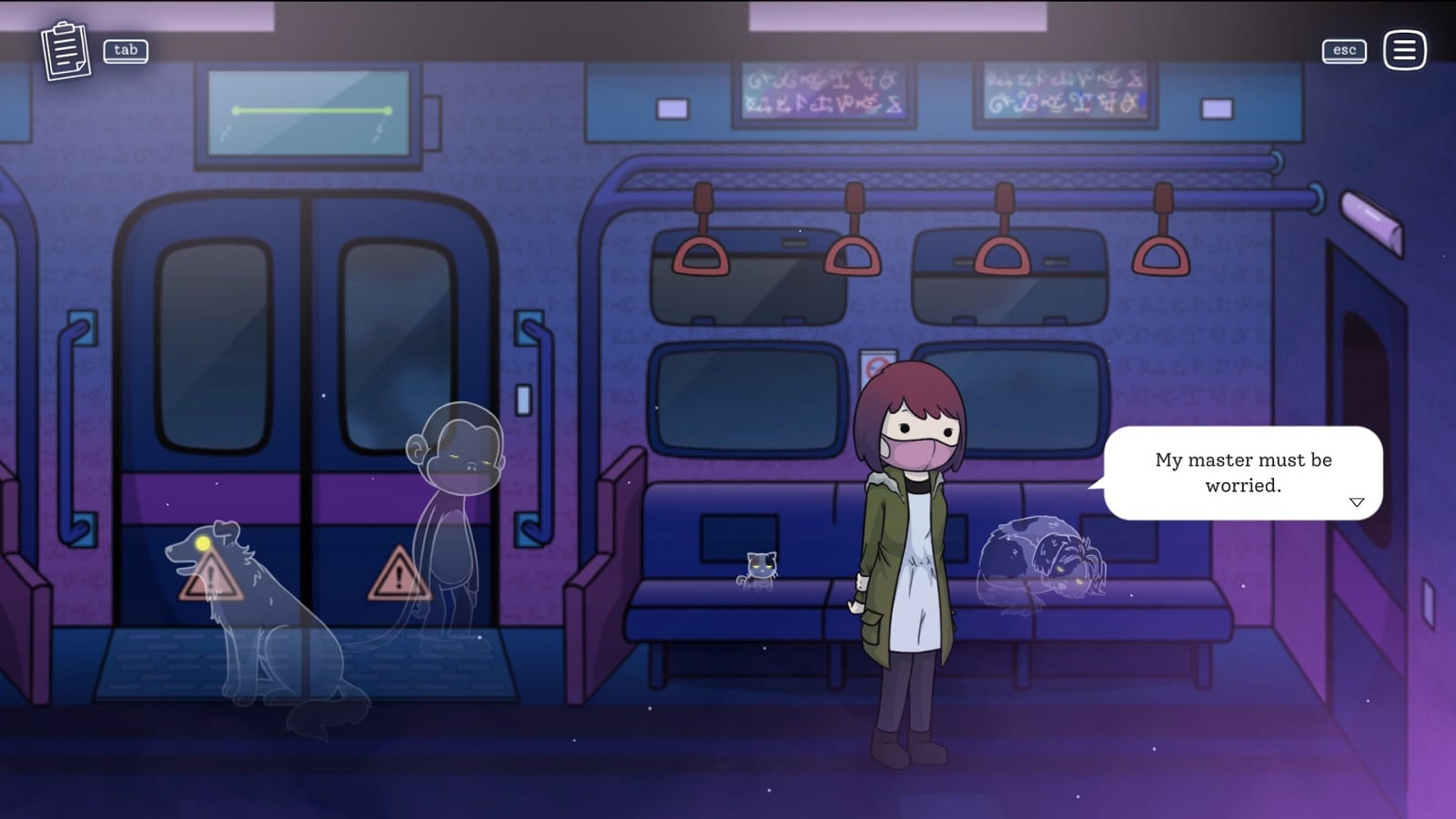 As the owner of an elderly dog, let’s just say I cried some ugly tears at this.

What Comes After is a wonderful story that’s over way too quickly; you’ll be finished with the experience in around an hour (though there are achievements for talking to everyone and exploring the whole train, so it might take a little longer), and it’s not something that you’ll revisit. Its $5 price point is suitable for an experience this emotional.

The cute art style is distinct and fits the idyllic tone of the game well (you can tell that this takes place in 2020 because of the face masks at the beginning of the game), while sound design is sparse and could probably be used to a greater degree. Additionally, there are a few typos here and there that aren’t dealbreakers, but pretty noticeable, especially considering the short length of the game. 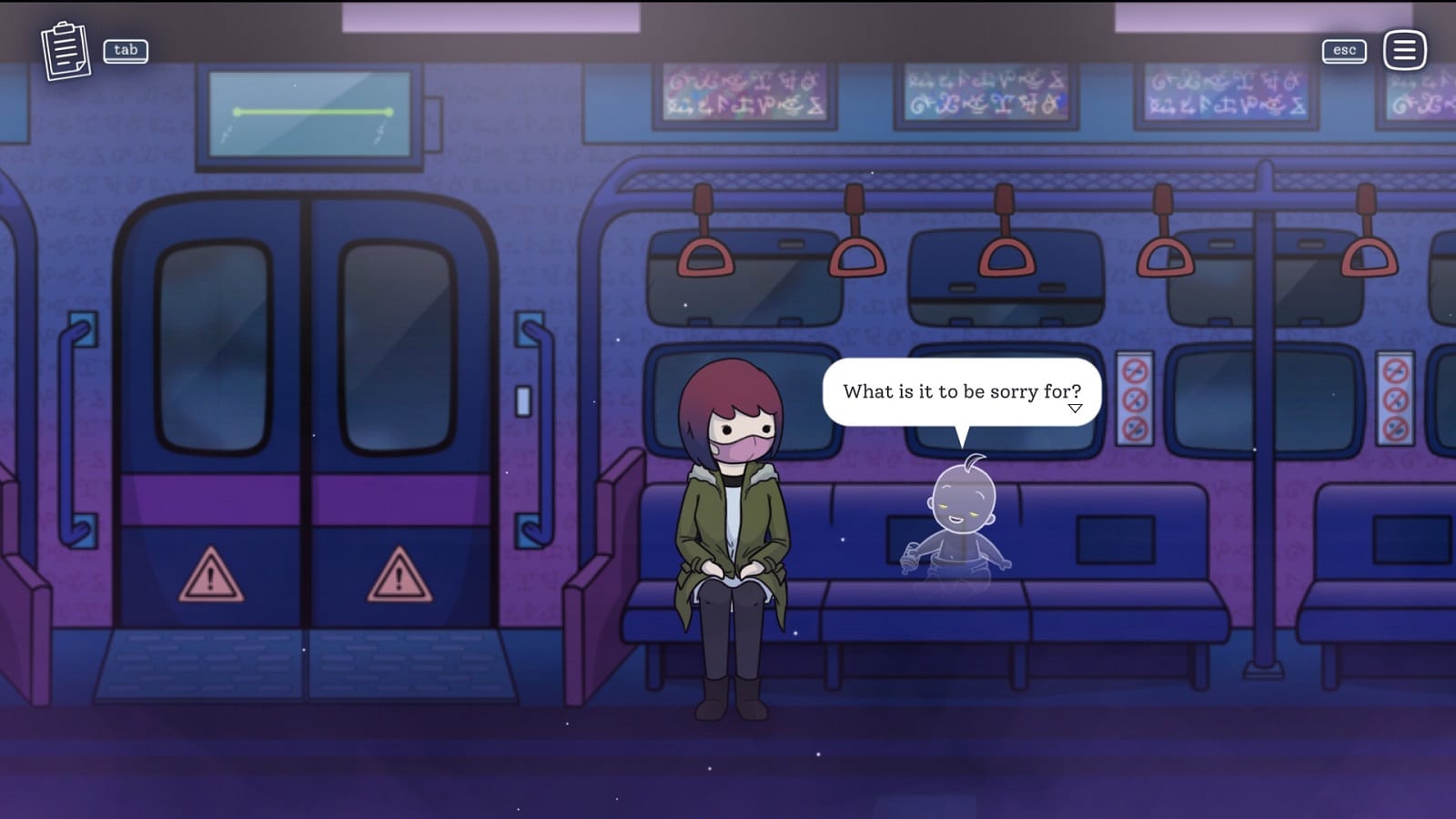 While it doesn’t flesh out its premise to its fullest potential, What Comes After is a poignant look at how one views the afterlife. With emotional dialogue and a nice narrative structure, this is worth your $4.99.

Elisha Deogracias is an aspiring accountant by day, freelance writer by night. Before writing for Gaming Trend, he had a small gig on the now defunct Examiner. When not being a third wheel with his best friends on dates or yearning for some closure on Pushing Daisies, he's busy catching up on shonen manga and wacky rhythm games. Mains R.O.B. in Smash. Still doesn't know if he's a kid or a squid.
Related Articles: Indies, What Comes After
Share
Tweet
Share
Submit