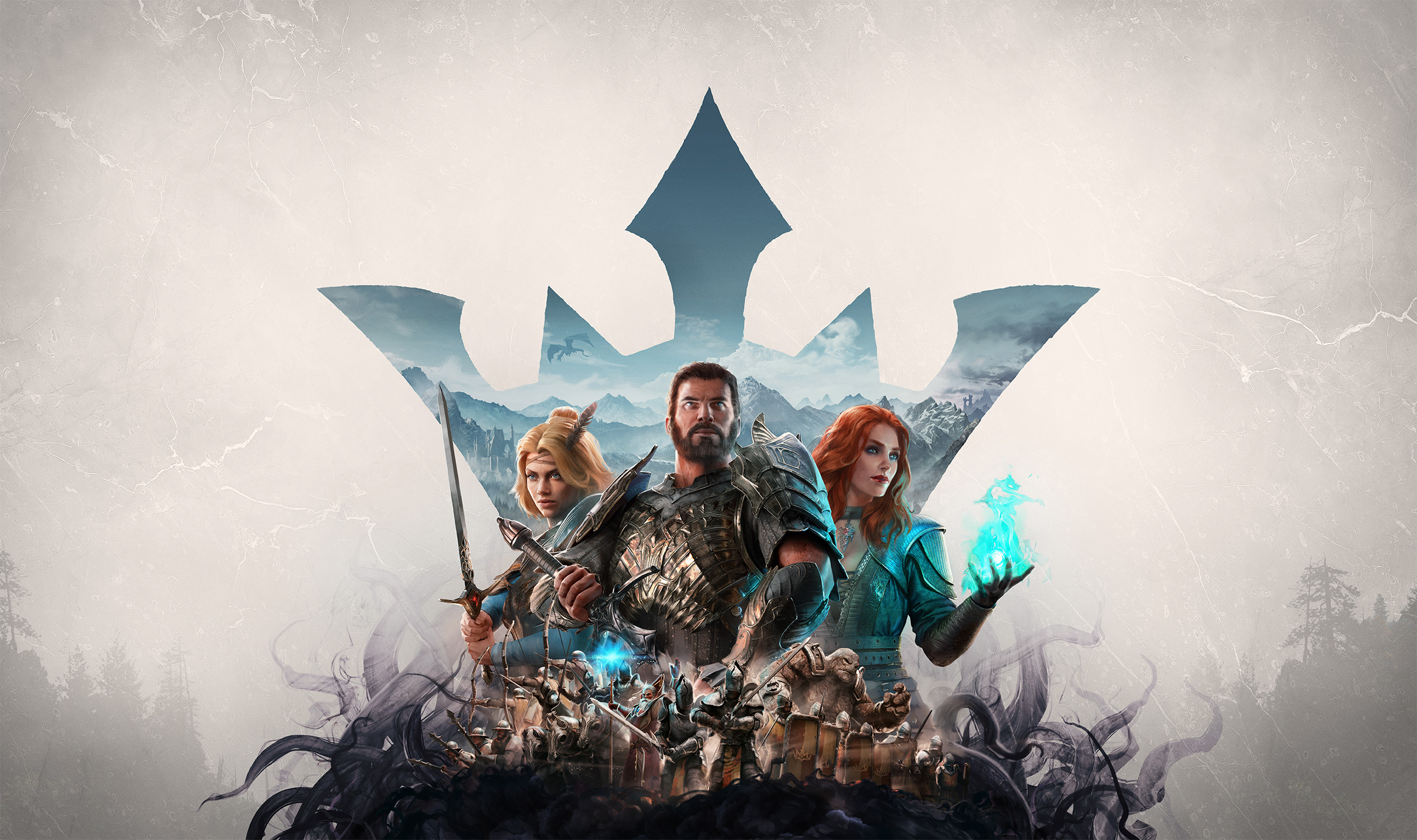 At a base level, people play video games for two reasons; to relax or for the challenge. Games like Animal Crossing, Sims, and Stardew Valley allow us to sit back, relax, and enjoy our time in a different life, while games like Dark Souls, Megaman, and Aladdin (if you know, you know) are made to challenge your every gaming skill. Personally, I am a gamer who loves to try new types of games. Third person shooters, first person adventure, point and click, whatever. Other than Galactic Battlegrounds on the PC and Fire Emblem: Three Houses on the Switch, however, I haven’t played a strategy game anywhere close to the level of King’s Bounty II. This is where our adventure begins. 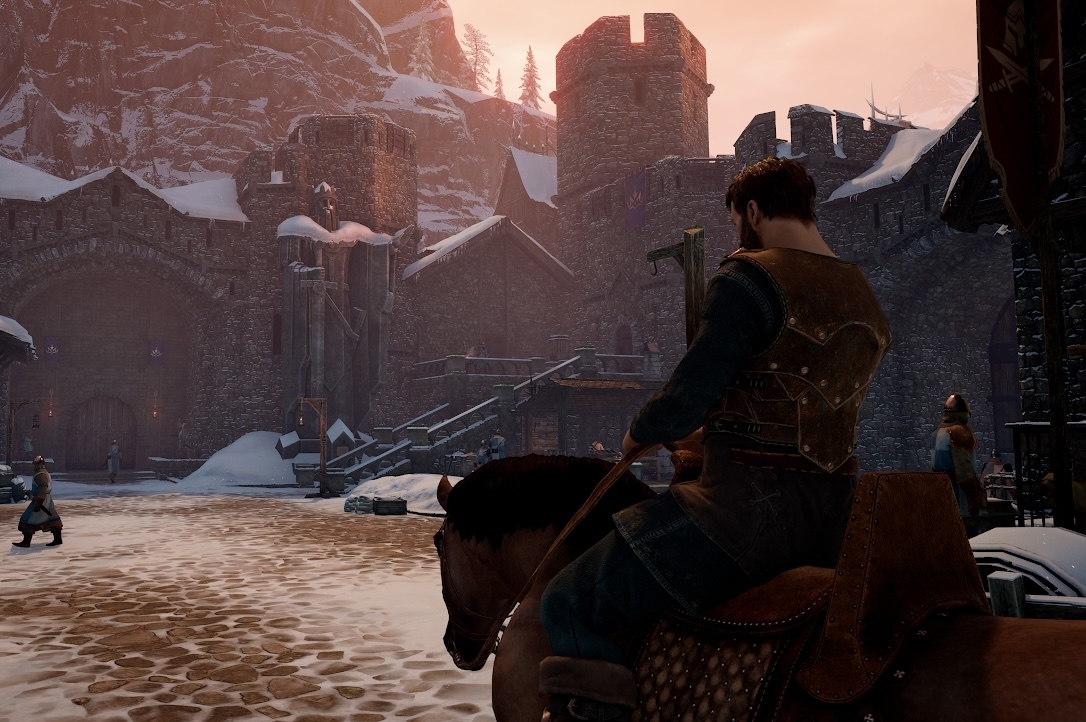 At the start you choose your class. You get a choice of three premade characters: Mage, Warrior, or Paladin. Elisa, the Paladin, is who I chose based on the premise. She’s a character who believes fully in her heart that she is the savior of the world and chosen for greatness. After playing for a short while I began to realize, she might be right.

Overall, the world is beautiful and feels alive and full of adventure. Each city feels different, giving you the ability to see the disparity between the rich and poor throughout the land. There are areas where you’re only around farmers, who are scared about not having enough food for the upcoming season, then there are areas in which you see food on every table and people seem to treat you poorly because you’re an adventurer. Throughout your journey, you come across a variety of creatures such as wild dogs, skeletons, dwarves, elementals, and even some giant eagles. Each one brings something new to the table. Overall, I enjoyed the presentation of the world from the characters to the buildings.

One thing I feel like King’s Bounty II does very well is presenting situations in which to use your “gamer instincts” to solve problems. Do you think there’s a chest behind the bush? There probably is. Having trouble solving a puzzle? Look around that vine, there’s probably something there to help you solve it. I felt like I truly solved every puzzle quickly. Not because they were easy, but because the world gives you clues and you use them to get the answer. This truly made the world feel more alive. The game also has quest markers for quite a lot of the quests, meaning that “fetch quests” don’t take nearly as much time, and because of how much loot there is to find you don’t feel as tired doing the quests as you might in other games. You can come back from a “fetch quest” with not only an item to turn in, but plenty of items to sell. 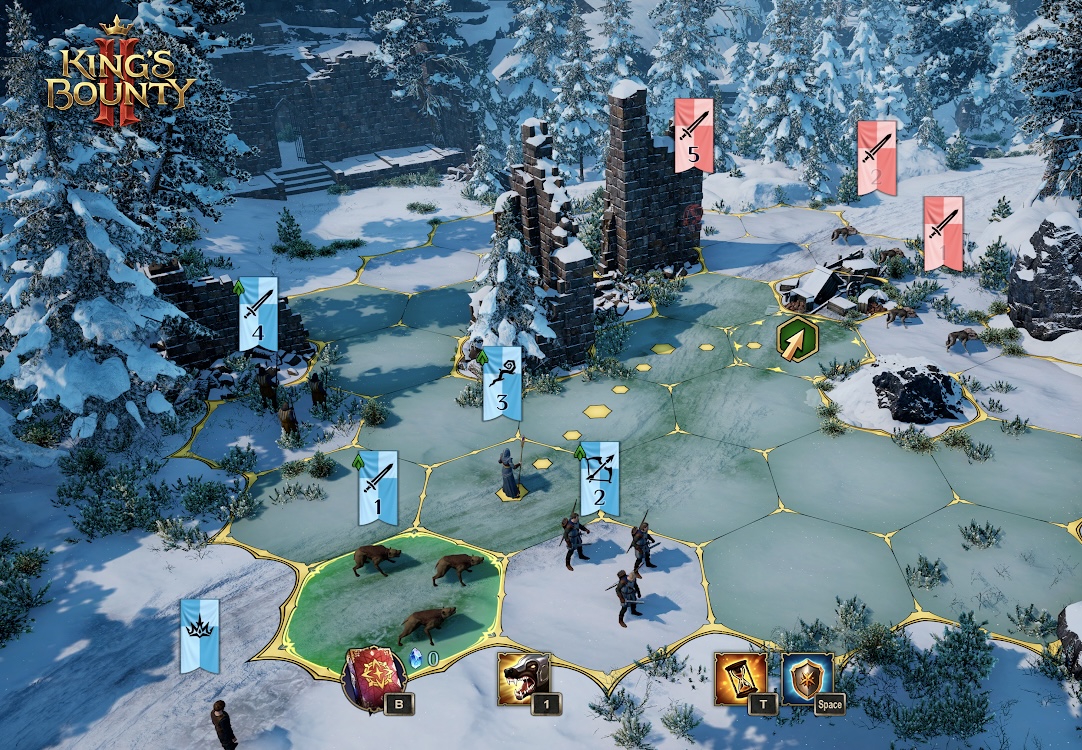 Now let’s talk about combat. For gamers who might be less experienced in the strategy genre (like myself) the learning curve feels quite high. It took me about 10-12 hours of playing before I felt like I fully understood most of the mechanics of the combat. You have so many things to keep track of that you’re bound to forget something early on. Personally, I forgot to use my characters magical abilities (and for a Paladin, well, you can see how that could make things harder). However, the game does a great job of helping you figure things out as you go. I honestly felt like I learned something from every win and every loss (and there were a LOT of losses). This made me feel less rage from losing and instead made me think about WHY I lost that battle. I would sit for about five minutes after a loss asking myself which troops worked against which enemies, which areas of the map were better for which troops, and how I might be able to use the world to my advantage. All this to say, when you win a battle, you truly feel like you’ve accomplished something special.

A big part of the game is spending your gold wisely. You purchase new additions to your army with gold and if they die in battle, you have to spend more gold to get more additions to your army. This really makes losing a battle or winning by a very close margin become quite costly. Each group has their own troops: Humans, Skeletons, Dwarves, Elementals, etc, all of which can all come to your aid, for the right price. Each group also has specific traits that relate to your character. There are four talent trees from which you make decisions: Order, Anarchy, Power, and Finesse. Each one then opens up talents for your main character to benefit from overall. From my experience with the game, I tended to make more choices based on Order and Finesse. From there, I chose characters connected with those traits. I had a lot of humans and elementals on my team (with some dwarves thrown in for power). As you progress further in the game, choosing an army that aligns with your character’s decisions becomes more important. This made the game much more strategic, making you make the tough choice sometimes between adding a group because of the strength of them or choosing a group because they align with your character. 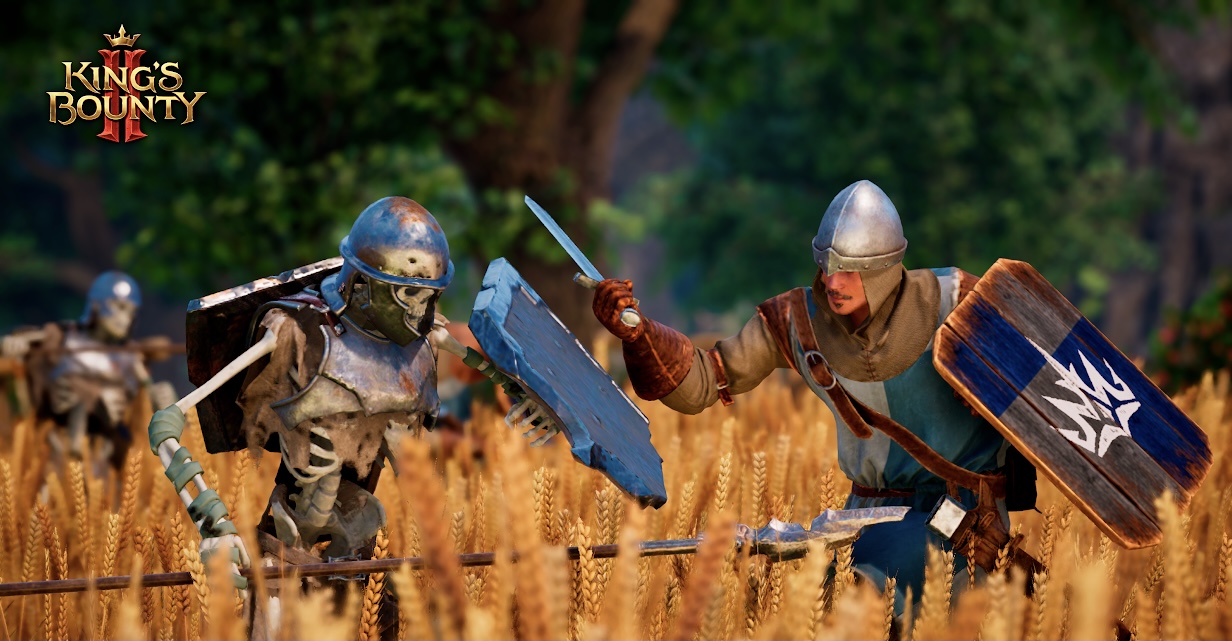 As I mentioned earlier, this game revolves around making choices. You can support order or anarchy. Order choices tend to take longer, but have significantly more reward, while anarchy choices tend to be quicker, yet have harsher consequences/results. Then there’s Power and Finesse. Power choices, in my opinion, are for players who aren’t afraid to just run into combat head first, while finesse choices are for those gamers who want to get every advantage possible before getting into a skirmish. Which choices are right? Which choices are wrong? That truly is the question, and each choice could cause a group to like you less (leading to less help from them later on). There was a moment in my playthrough where I thought it would be best to give the letter to the anarchy group, and they gave me quite a nice reward from that decision. However, it made the order group suspicious of me when I needed their help later on in the questline. No decision seemed to ever stop me fully from doing something later, but it could be that I never made a choice that burned a bridge completely. This decision system seems simple, yet it has a lot of depth overall from the story to the combat.

At its core, King’s Bounty II is a game full of things to do and mysteries to try and unfold. I found very few things from a graphical standpoint that I could make a fuss about. Even the “tank control” feel for your horse felt fun and in the spirit of the game. The learning curve may have been a bit high for me, but it didn’t stop me from feeling excited by my wins each time. With three characters to choose from, each with different stories to tell, I am excited to try out the other two characters and use what I learned from Elisa to hopefully make each next playthrough easier than the first.

A fun experience for a gamer of any background. King’s Bounty II gives us a world full of interesting characters, fun side quests, mysteries to solve, and challenging yet rewarding battles

Adam is a musician and gamer who loves his partner in crime, Regan, and their two pets Rey and Finn. Adam is a fan of Star Wars, NFL Football, and gaming in general. Follow Adam on Twitter @TheRexTano.
Related Articles: King's Bounty II
Share
Tweet
Share
Submit