Occasionally a game comes out with a surprising new twist on the well-trodden platformer path, one that feels unique and makes you wonder why it hasn’t really been done before. The Artful Escape is one of those games. Based around a teenage guitar prodigy, The Artful Escape has players step into the shoes of Francis Vendetti as he sets off on a multidimensional journey. Check out a trailer above and a few more details and screen shots below:

Embark on a Narrative Musical Adventure in The Artful Escape, Now on Xbox Game Pass, Xbox Series X|S, Xbox One, and PC via Steam

LOS ANGELES – Sept. 9, 2021 – The Artful Escape, published by Annapurna Interactive and developed by Beethoven & Dinosaur, is now available on Xbox Game Pass, Xbox Series X|S, Xbox One, and PC via Steam for $19.99. 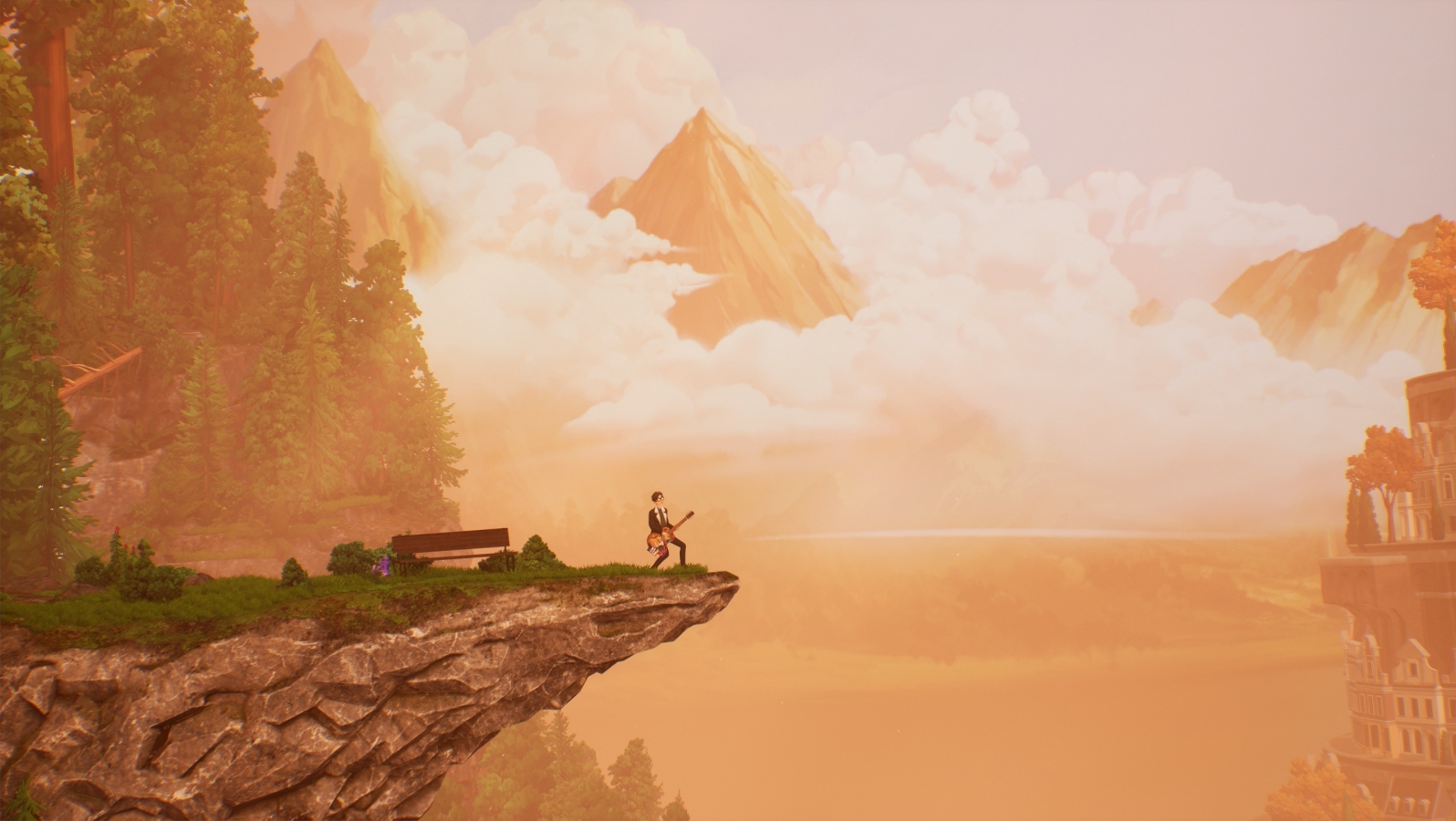 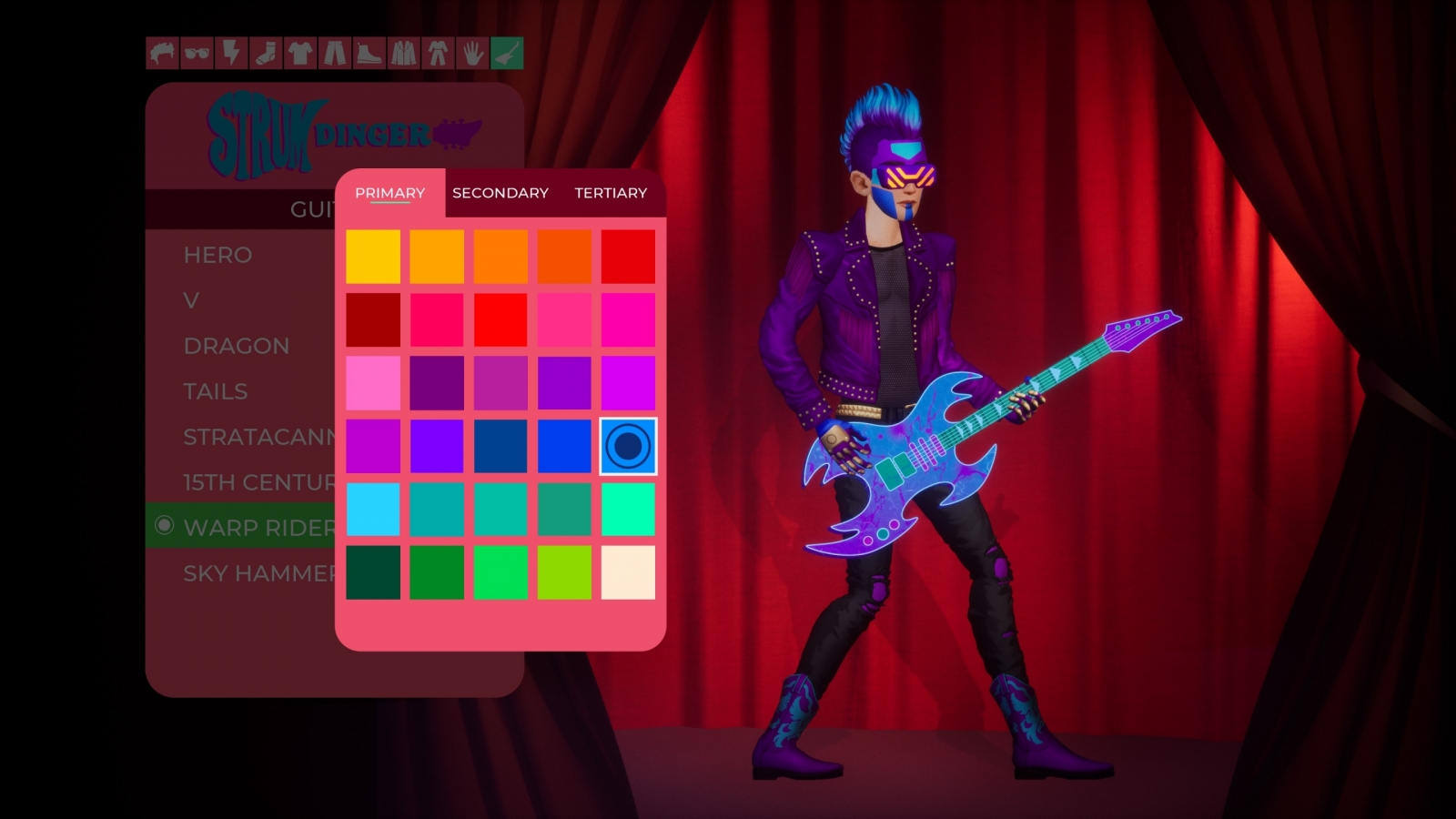 The Artful Escape is a musical narrative adventure about a teenage guitar prodigy who sets out on a psychedelic, multidimensional journey to inspire his stage persona. Through light platforming, intergalactic guitar jam sessions and snazzy character customization, players step into the shoes of Francis Vendetti as he faces the shadow of his late uncle, a deceased folk legend, on the eve of Francis’s first show. The game features voice performances by Michael Johnston, Caroline Kinley, Lena Headey, Jason Schwartzman, Mark Strong and Carl Weathers.

In addition, the official The Artful Escape soundtrack is now available through Steam, Apple Music, Spotify, Amazon, Tidal, and Pandora. 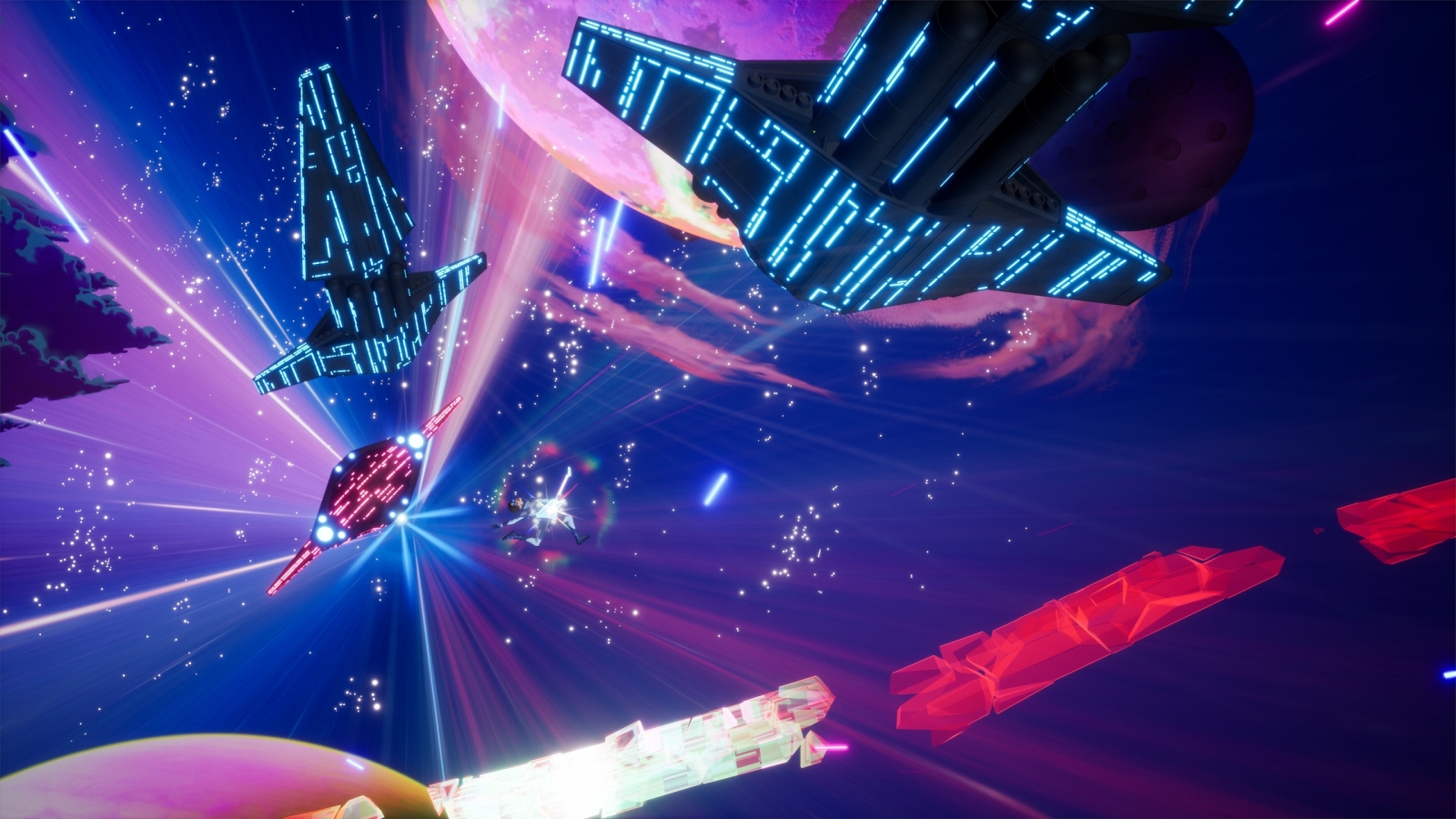 For all the latest updates on the game, follow Annapurna Interactive and The Artful Escape.

Stay tuned to Gaming Trend for more info on The Artful Escape and for all your gaming news!