Paradox Soul is a retro pixel art platformer— funded on Kickstarter and developed by Ritual Games—in the legacy of the Metroidvania tradition. Set in 1987 Iceland, you play Dr. Alli Rose as you explore the inner workings of a mysterious, experimental, facility overrun with murderous robots. 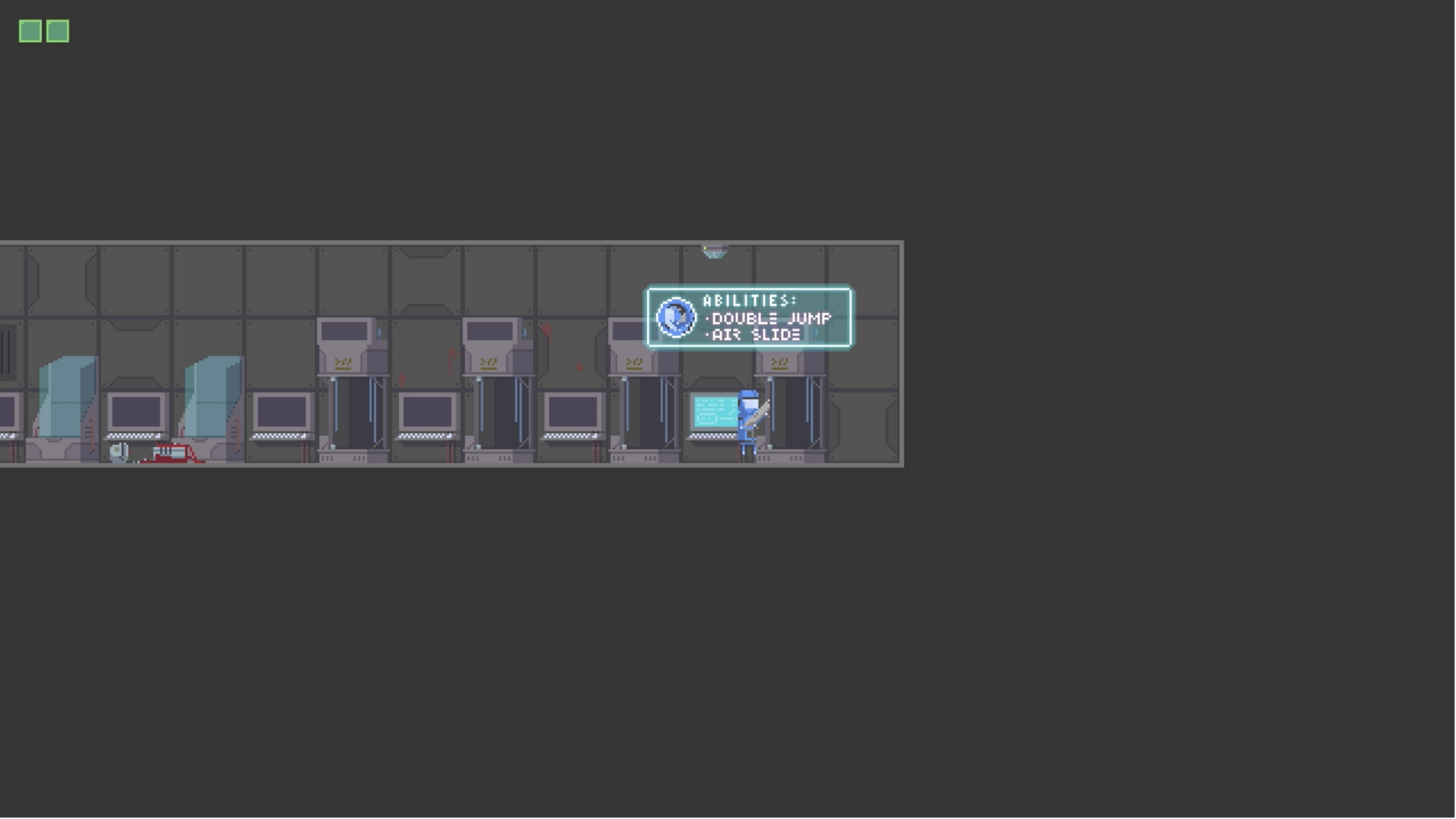 From the very beginning Paradox Soul makes it incredibly apparent that it has no intention of holding your hand. When the game starts up you find yourself standing in the isolated frosty tundra with one direction to go forward. Working deeper into the installation you’ll come across a few indicators marking specific controls, but outside of that, the game relies on the environment for effectively conveying the majority of its information to the player all while instilling a sense of intrigue that entices you into falling down the rabbit hole.

Mechanically speaking, Paradox Soul is simple yet effective at what it’s attempting to be. Like any Metroidvania, what we have here is a delicate balance between exploration and combat. So, let’s take a moment to talk about each of those.

Movement and exploration are the cornerstones of what makes a Metroidvania game tick. At the beginning of the game movement can take a bit of getting used to as Dr. Rose appears mostly stiff from standing out in the freezing Iceland air. Her jump arc is a bit low and the dash slide doesn’t move particularly far, which I suppose I can’t be too hard on her for since while writing this I attempted to slide across the floor and failed miserably so good on her for being able to do it at all. However, this all changes when you pick up the Prototype Suit early in the game. After that you’re bouncing and rolling all over the gaff as two more movement options are introduced: the double jump and the Samus-esque dash roll. Each of these allow for exploring the map while engaging in combat more fluidly and—like any good Metroidvania—unlocks more sections you couldn’t reach before. 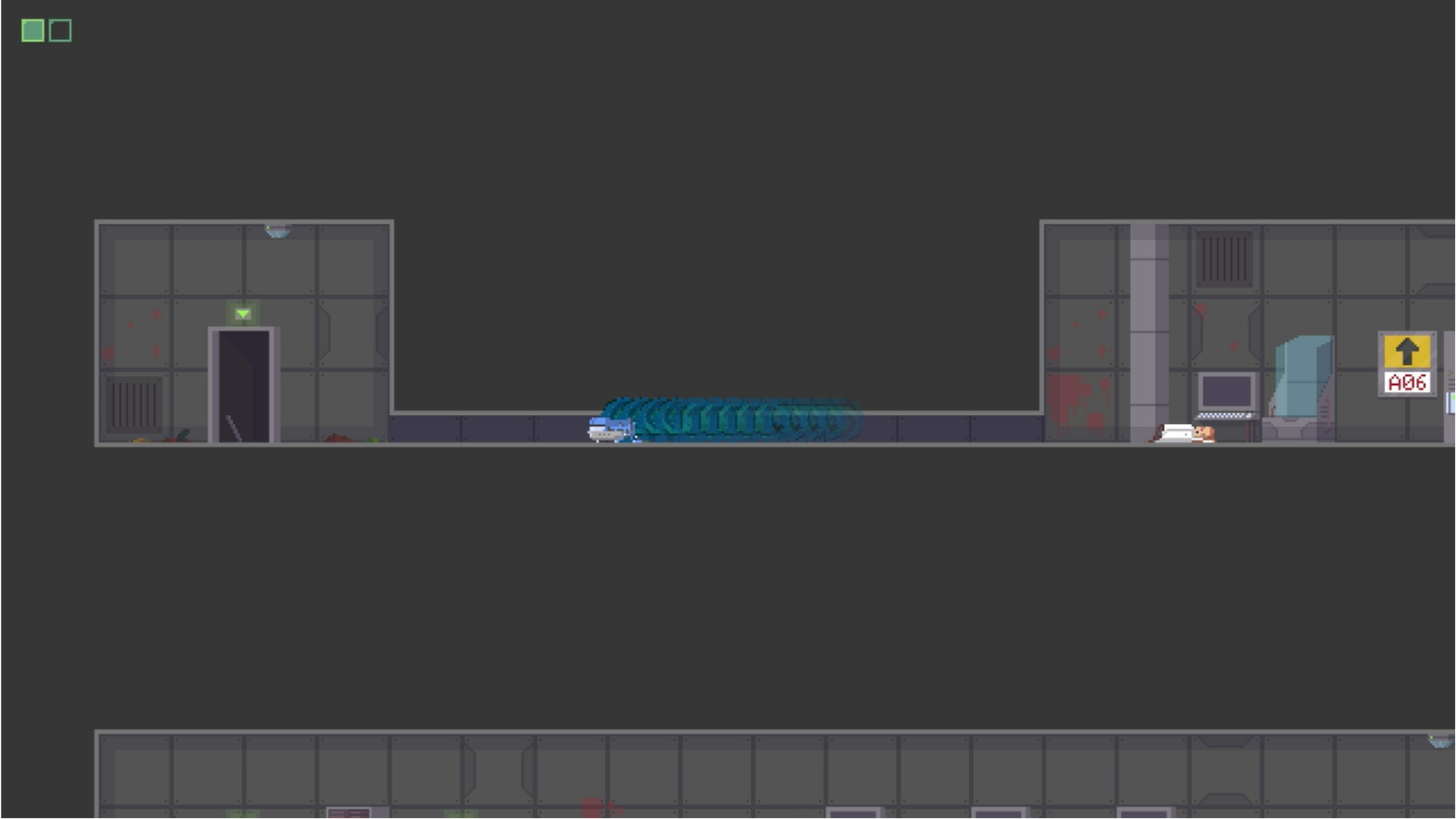 As far as combat is concerned, your main tool for tearing through robots of Cyberdine is the rifle you pick up as your first item. This means that combat basically breaks down into two modes: mobile fighting and cover based shooting. The former makes up the majority of playtime as you blast your way, using multiple upgrades found within the area, through the various automatons who seem to have an insatiable taste for your death. The latter, however, is only used against one specific standard enemy—shooty pajama-bot as I have affectionately named it—and in the first of three boss fights.

Coupled with limited selection of enemies, combat can become a little tedious as each enemy has a specific means by which to destroy them whether it be simply shooting them dead or by utilizing one of the weapon upgrades in the game: the bomb and electrode. Although this is alleviated by placing combinations of these enemies in creative ways which gives Paradox Soul an interesting puzzle-like combat structure for each individual room. This is further exemplified by the respawn mechanic.

When you die, and you will die a lot, rather than reloading from a previous save point you simply pop back into existence at the last door you walked through. Admittedly this makes the game significantly easier—even on the hardest difficulty—when the punishment for death isn’t particularly harsh, or even much of a punishment at all. In fact, the only time it has any real consequence is during the boss fights where a death is pretty much just a reset button.

With the base mechanics all accounted for, I wanted to take a moment to talk about Paradox Soul’s theming and art style. To be honest, this is my favorite thing about this game. The pixel art sprites are beautifully rendered and—along with the droning synth compositions—work to reinforce the unabashed 80’s vibe that permeates the whole installation. At times it feels like you’re straight blasting T1000s in a Skynet factory—which is a sentiment I personally appreciate. 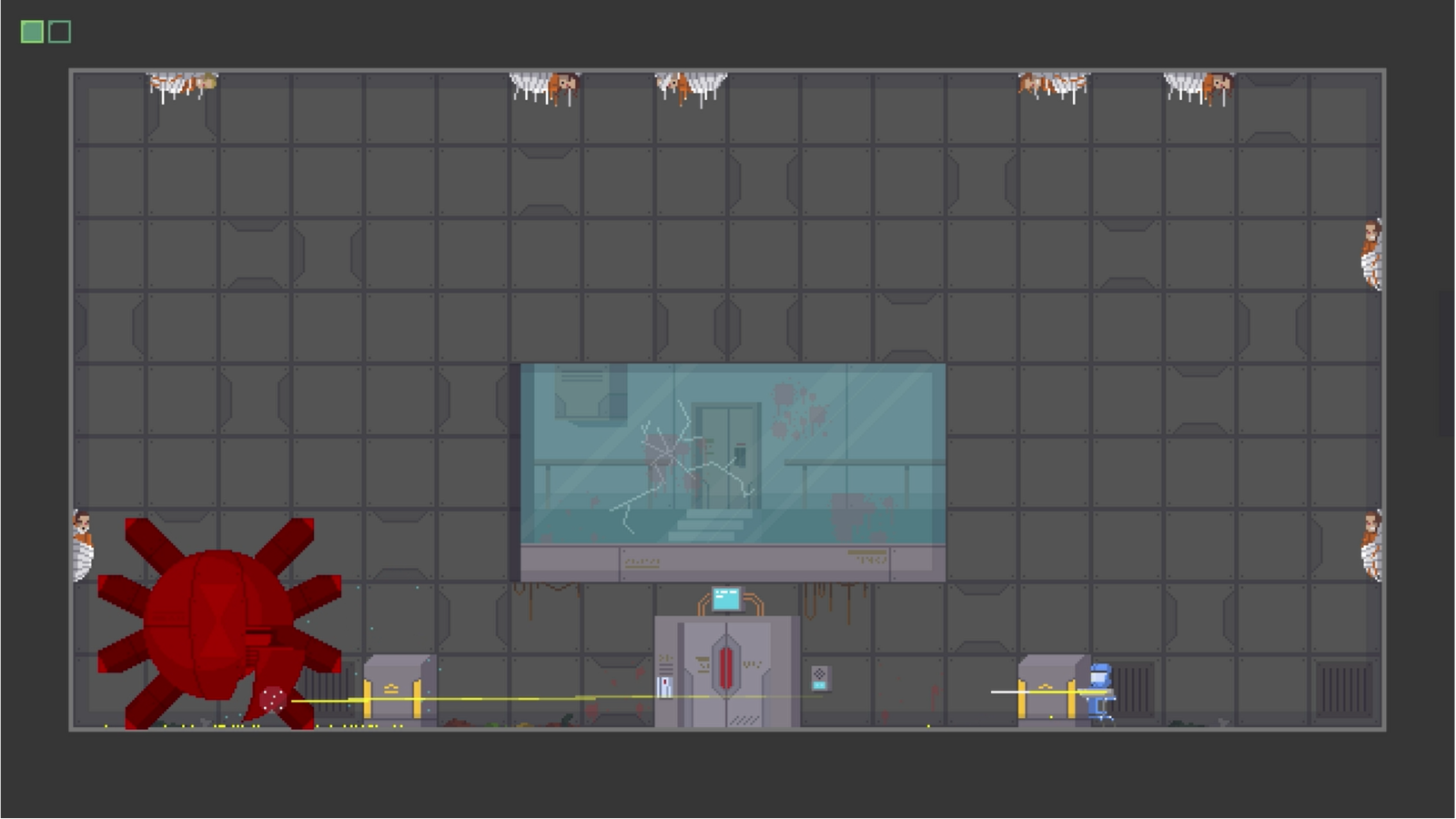 Although Paradox Soul has done a great job of melding themes and mechanics appropriately, there is an issue I do have with the game; it’s short. I’m talking really short—like Alec Baldwin’s temper short. From the moment I picked it up to when I set it down only about 4 hours had elapsed, and that’s with me having done absolutely everything in the game and taking about an hour to realize how the map worked. I will note, however, that since I was playing on the Switch this may be taken as a minor point with the handheld element of the console being more appropriate for bite sized games.

So, with all that being said, I give this game a “murderous baby robot” out of ten. The game is short, sure, but the overall presentation coupled with the simple pick-up and go gameplay more than makes up for that. It’s cute, compact, and on the higher difficulties it will not hesitate to kill you in your sleep. 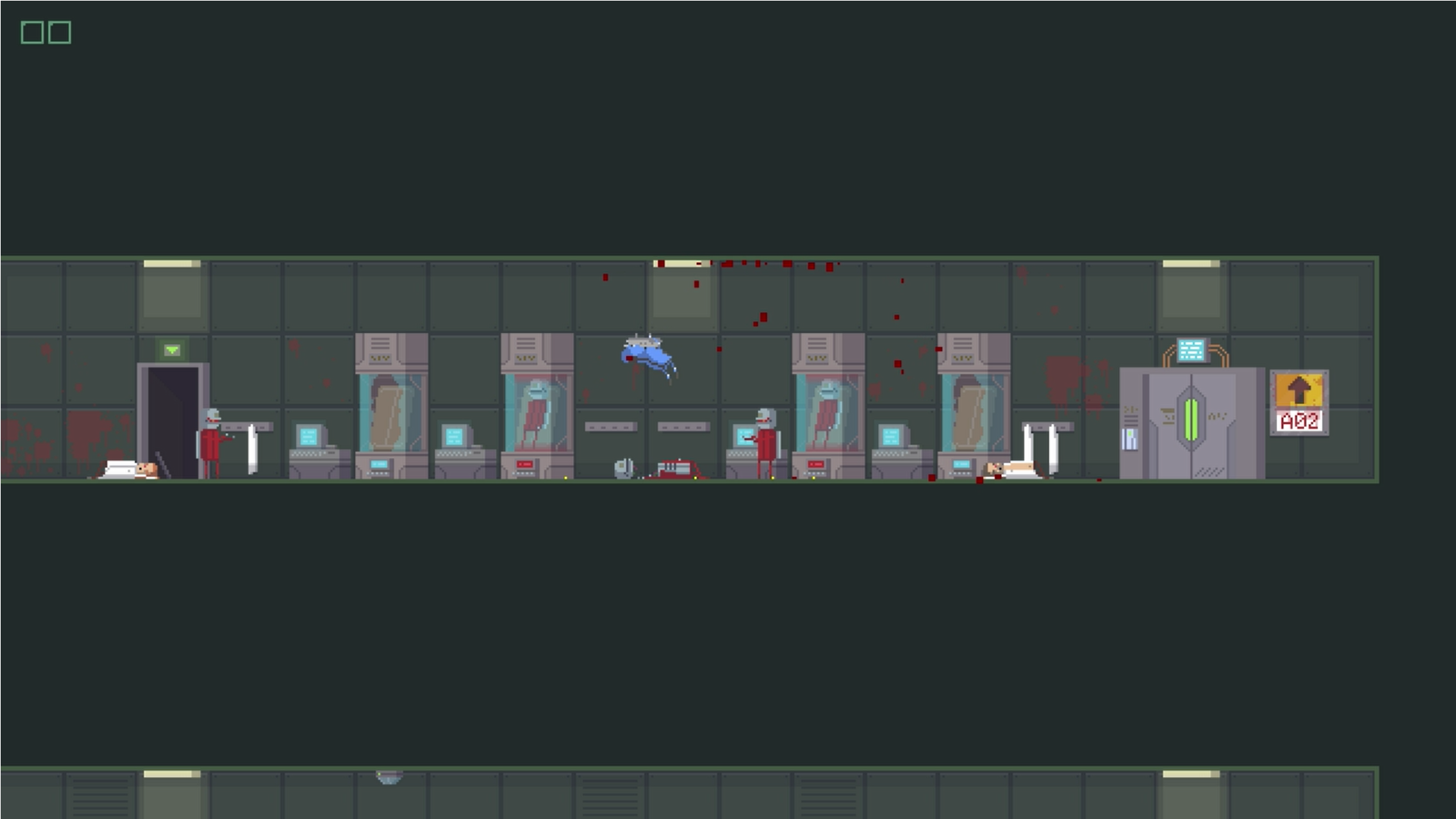 Overall Paradox Soul delivers on what it intends on being, a competent Metroidvania with an interesting atmosphere and a bit of intrigue. I do wish the game was a bit more expansive in scope, but all the other pieces are there from the artwork down to the music. If you’ve got a few hours to kill I’d suggest picking it up.