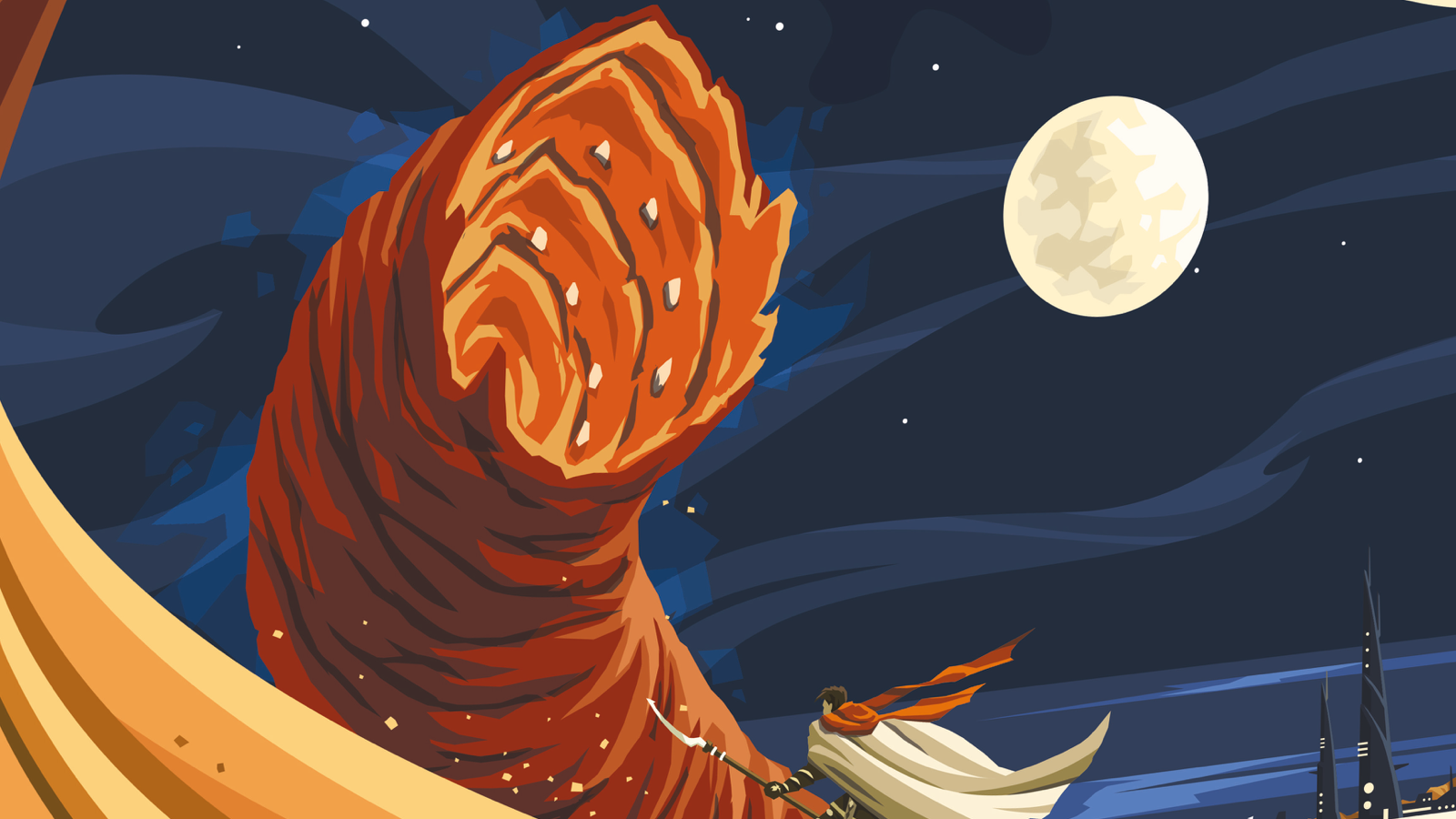 It’s just about August of 2019 and that means one thing, Gen con is about to be in full swing in Indianapolis, Indiana. Ahead of the convention Gale Force Nine published a forecast as to what attendees can look forward to either purchasing, or playing, on the show floor.

As per the press release Gale Force Nine issued on 31 July 2019 the organization plans on showing off its flagship product for the convention—Dune: The Board Game—along with a series of other products ranging from Dungeons and Dragons accessories to various other tabletop games that will be released in the coming months—including: Star Trek Ascendency,  Aliens: Another Glorious Day in the Coprs, and Doctor Who: Time of the Daleks expansions.

Dune: The Board Game is the primary focus for Gale Force Nine for the coming 2019 presentation and will be available to play at Gen con:

In Dune the board game you control one of six factions in the never-ending battle to control the illustrious spice ‘melange!’

We are only just getting started with Dune! Gale Force Nine hold the master licence for this product so some expect expansions, more content, and new games in the near future!

Additionally, Gale Force Nine has announced both Star Trek Ascendancy and Aliens: Another Glorious Day in the Corps will both be playable at the Gale Force Nine stand. However, the former will not be available for purchase until October, while the latter will have additional information provided by September 2nd. 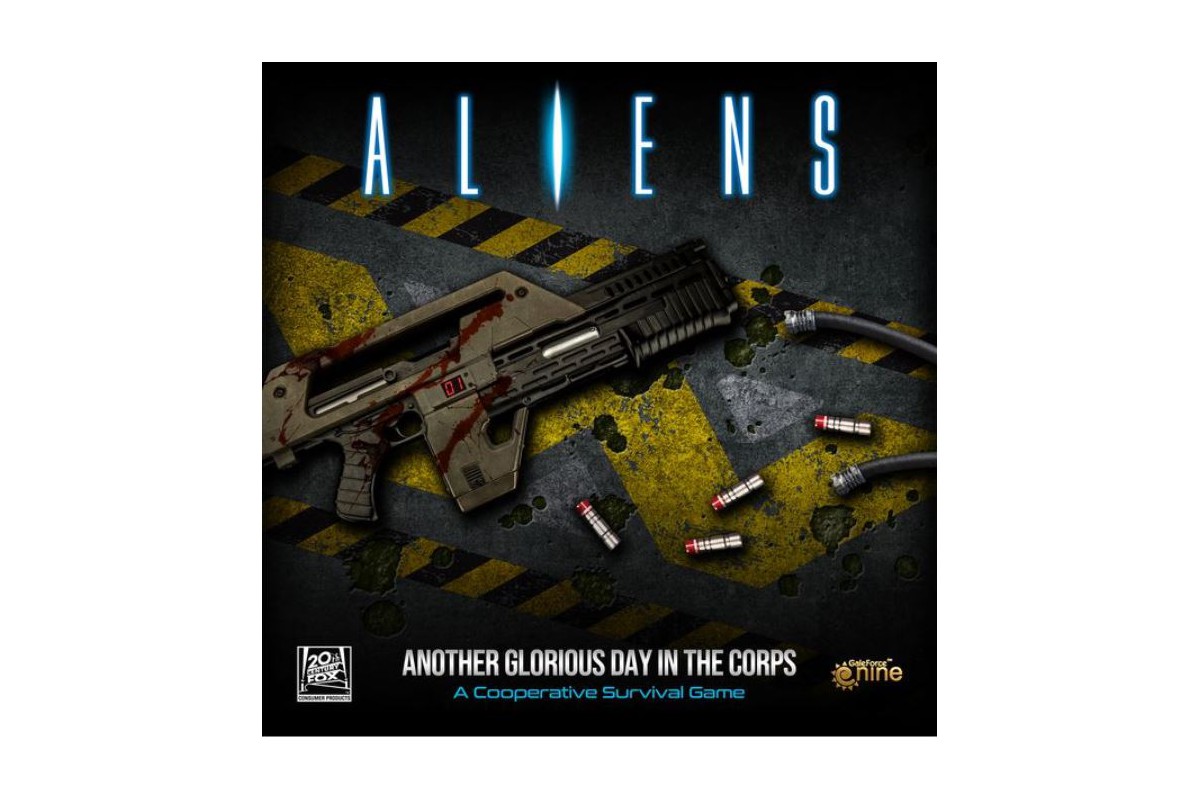 Doctor Who: Time of the Daleks will also be showing at Gen Con:

We have 3 of the Doctor Who expansions available for purchase at Gencon! Alongside this each of the expansions will be available to play too!

With each expansions you add two new Doctors with different abilities which adds to already exciting dynamic gameplay.

So ready your sonic screwdriver and go forth to attempt to rid the universe of the Daleks once and for all!

As far as Dungeons and Dragons accessories are concerned, Gale Force Nine has introduced two products: “Of Ships and the Sea” Dungeon Master screen—along with “our wide range of Collector’s Series miniatures . . . including those from the Waterdeep storyline books ‘Dragonheist’ and ‘Dungeon of the Mad Mage.’” Gale Force Nine is also “showcasing games from the Vault of Dragons expansion from Dungeons and Dragons.” This introduces Clerics as a new character type along with blessing tokens and new Dungeon/ location tiles.

Stay tuned to Gaming Trend for more news from the Gen Con floor!