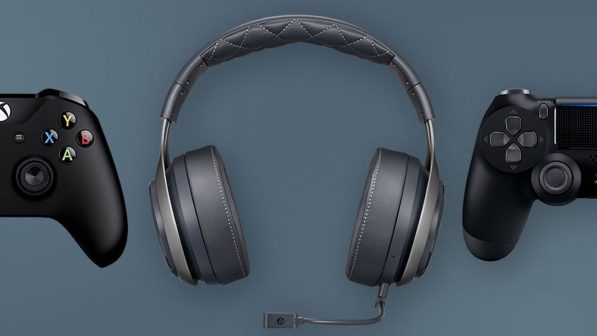 Although they’ve been around since 2006, you might not have heard about the gaming industry’s fastest growing headset brand: LucidSound. At E3 they impressed me with an early sneak peak of their upcoming LS50 headset, so I decided to dive into the LucidSound ecosystem and try out some of their existing headsets myself. 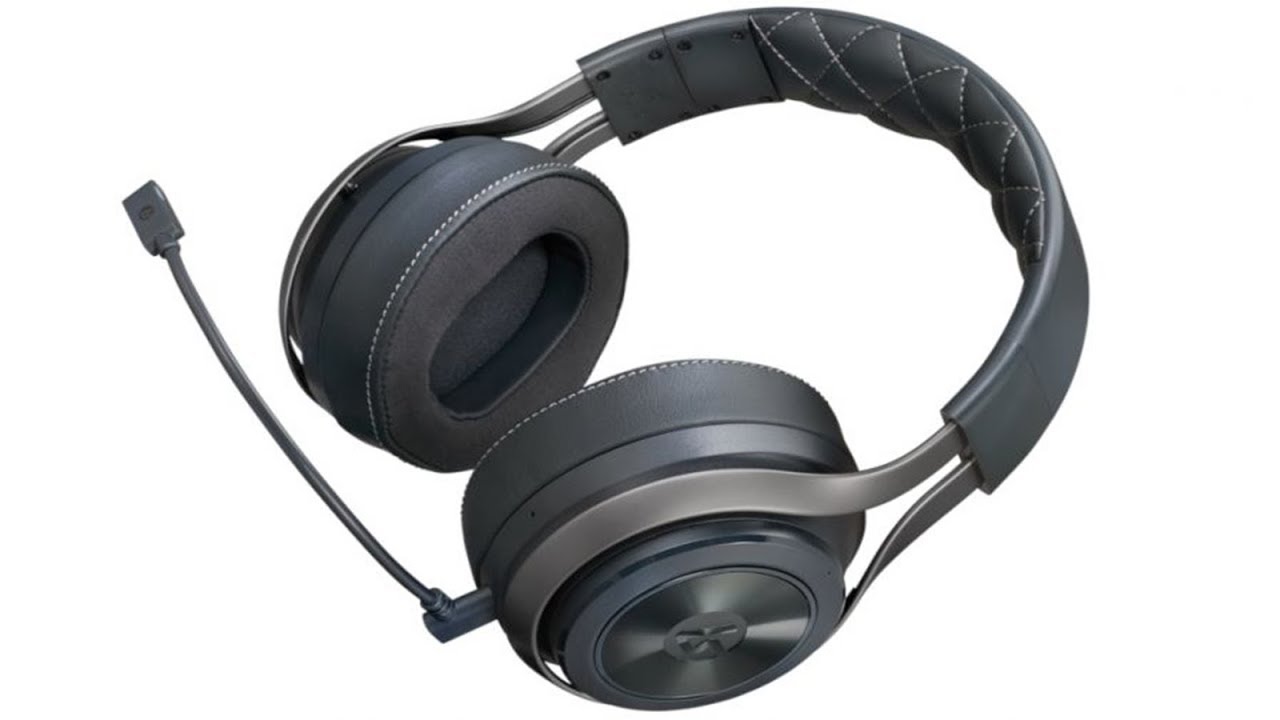 For my first LucidSound headset, I decided to check out the LS41, a high-end piece of hardware designed to work and play best on the PlayStation 4. Right off the bat, the hardware dazzles with its elegant design and feel. Unlike every other gaming headset I’ve ever reviewed, the LS41 doesn’t look like a gaming headset — it looks like a headset you could wear on the bus or at the gym. Instead of bright colors and a dozen buttons, the LS41 is muted in its design and aims for a sleek, simple design.

LucidSound’s signature control system is built around the dials on the outside of each ear cup. Twisting the dials allows you to control game audio and party audio, and tapping the dials will mute yourself or incoming audio. Beyond that, there’s a power button, a micro-USB port, a microphone dock for when the boom mic is in use, and a 3.55mm jack for the platforms need it with the LS41. All of these ports and buttons are small and well-hidden — the microphone dock even has a port cover to hide the opening when it’s not in use, making it look considerably less goofy than other gaming headsets.

Of course, the things that make the LS41 really special, are the small details that make life incredibly easier. The way the boom mic lights up when you’re muted, or the gel coolant inside the ear cups to minimize how hot your ears and temples will get after extended use, or the built-in backup mic that can be used if you’d rather not use the boom mic. LucidSound’s attention to detail and expertise in the annoyances that gamers have with most other gaming headsets set the LS41 apart.

The LS41 works with Switch, Xbox, PC, and mobile, but has been optimized for the PS4, a fact that becomes immediately clear by looking at the box. For the PS4, you need only plug in an adapter to gain access to fully wireless audio for both game audio and party chat. On PC, it works similarly, although you may have difficulty getting the headset to distinguish between game audio and party audio, which gives you less control than on PS4. On Xbox you can use the adapter to get game chat, but you’ll have to plug an auxiliary cable into an Xbox controller to get party chat, due to Xbox’s use of its proprietary wireless protocol. On mobile and the Switch, you’ll need to plug in the auxiliary cable to use the headset at all. And while the amount of devices the LS41 can function with is without question a strength, the disparity between the experiences you get on each device is certainly a weakness, and one that LucidSound hopes to finally solve with the upcoming LS50. But for now, at least, the LS41 falls short of achieving parity across devices. 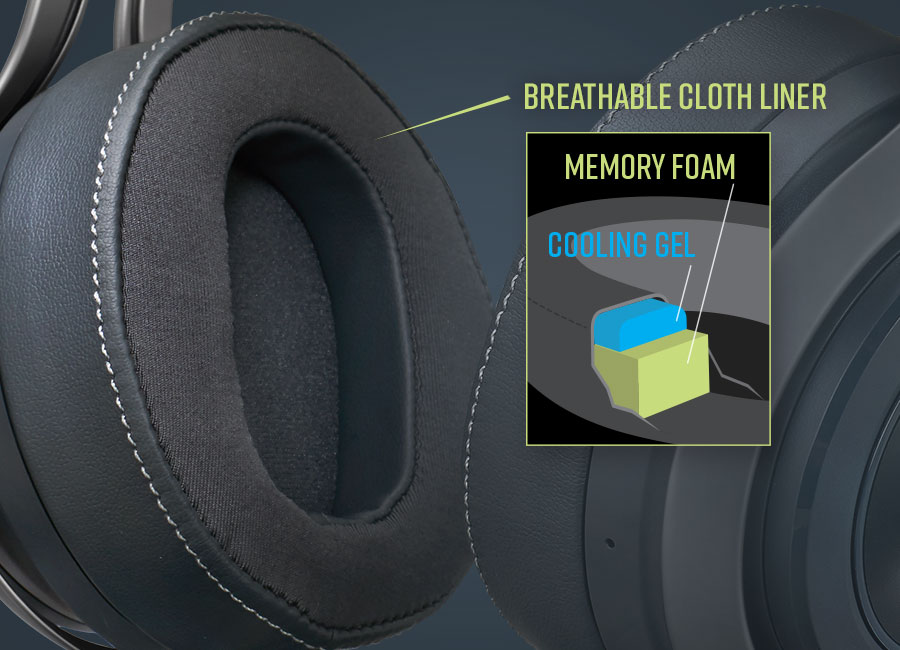 It’s also worth noting that the sound quality differs by device. On PS4, I never once heard any static or audio choppiness, but on PC, and especially on Xbox, both of these issues happened with a fair amount of frequency. In one instance when testing on the Xbox One, the sound suddenly became extremely faint at the worst possible time, which caused me to make a fatal error while gaming online with some friends. This audio inconsistency just reinforces that the LS41 really is a product best-suited for PS4-first gamers.

One of my pet peeves with headsets is the discomfort or pain that sometimes occurs after their prolonged use. For headset reviews, I’ve created a process for testing for this by wearing each headset to bed on the night I receive it, and not removing it until I awake the following morning. And thankfully, the LS41 performed exceedingly well in this test. Between the extra thick memory foam ear cups, the leather-padded headband, and the gel coolant, the LS41 is extremely comfortable, even if you decide to sleep in it for whatever reason. 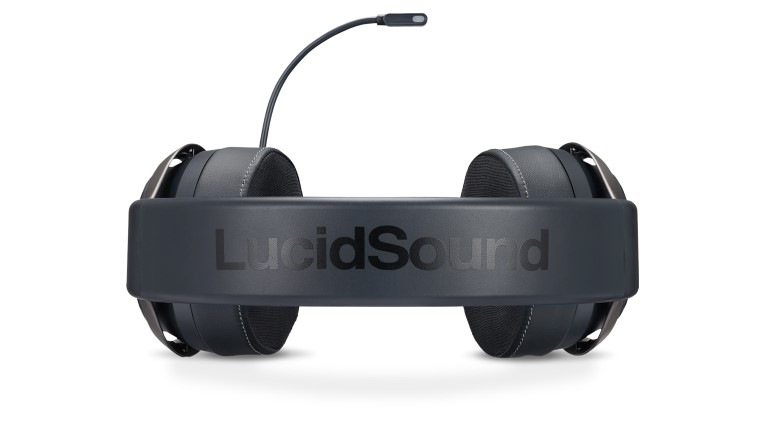 The LS41 is a high-end gaming headset that can compete with the best of them, but functionality and audio quality take a dip when you play on any device other than the PS4. For gamers who play primarily on the PS4, though, the LS41 is truly hard to beat.

You know that jerk online that relentlessly trash talks you after every kill? That guy was probably Travis "Tie Guy" Northup. Competitive, snarky, and constantly wearing a tie, Travis has been writing his opinions about electronic media since he was a teenager, and is pretty much the only person to hold his opinions in high regard.
Related Articles: Hardware
Share
Tweet
Share
Submit