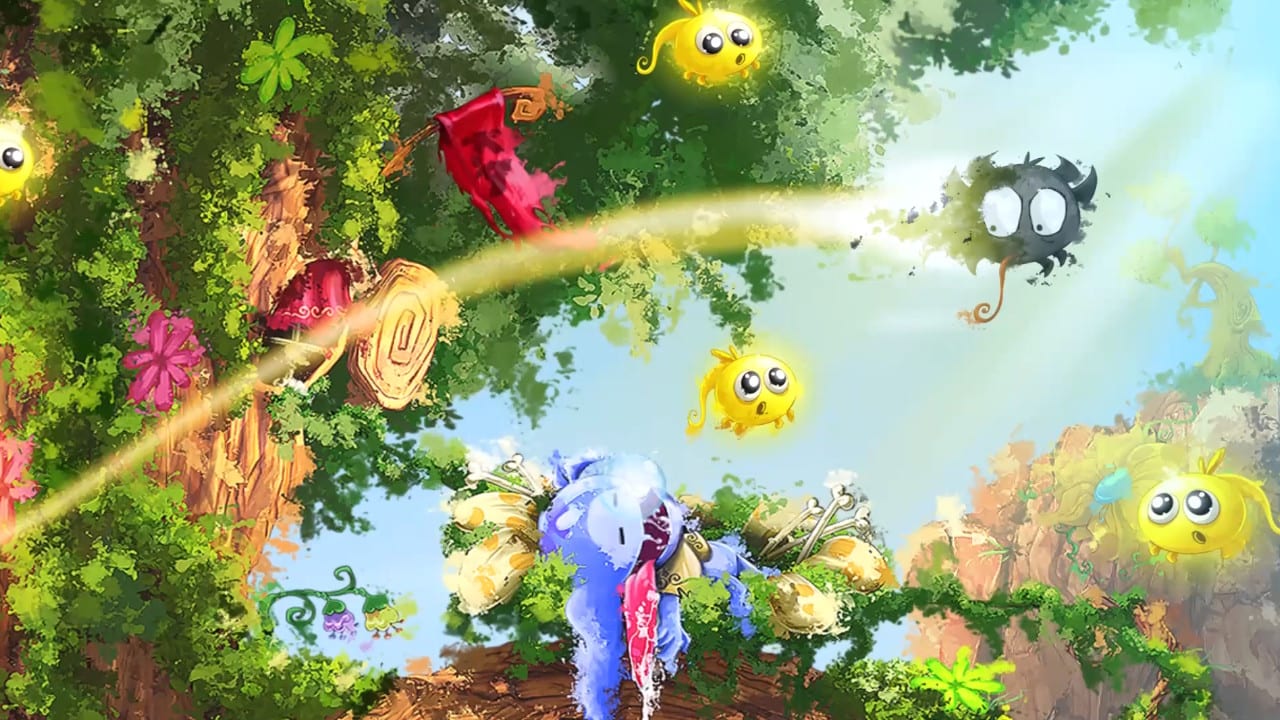 As I’ve said in my Slime-San review, I’m not a speedrunner. I appreciate how dedicated the community is, and I’ve been binging on SimpleFlips videos for the past couple weeks, so I salute you. However, I do like dipping my casual toes into a hardcore platformer sometimes, and OkunoKA Madness is a small title with a lot to love if you’re into breaking records by using a slew of fun techniques to break a stage. 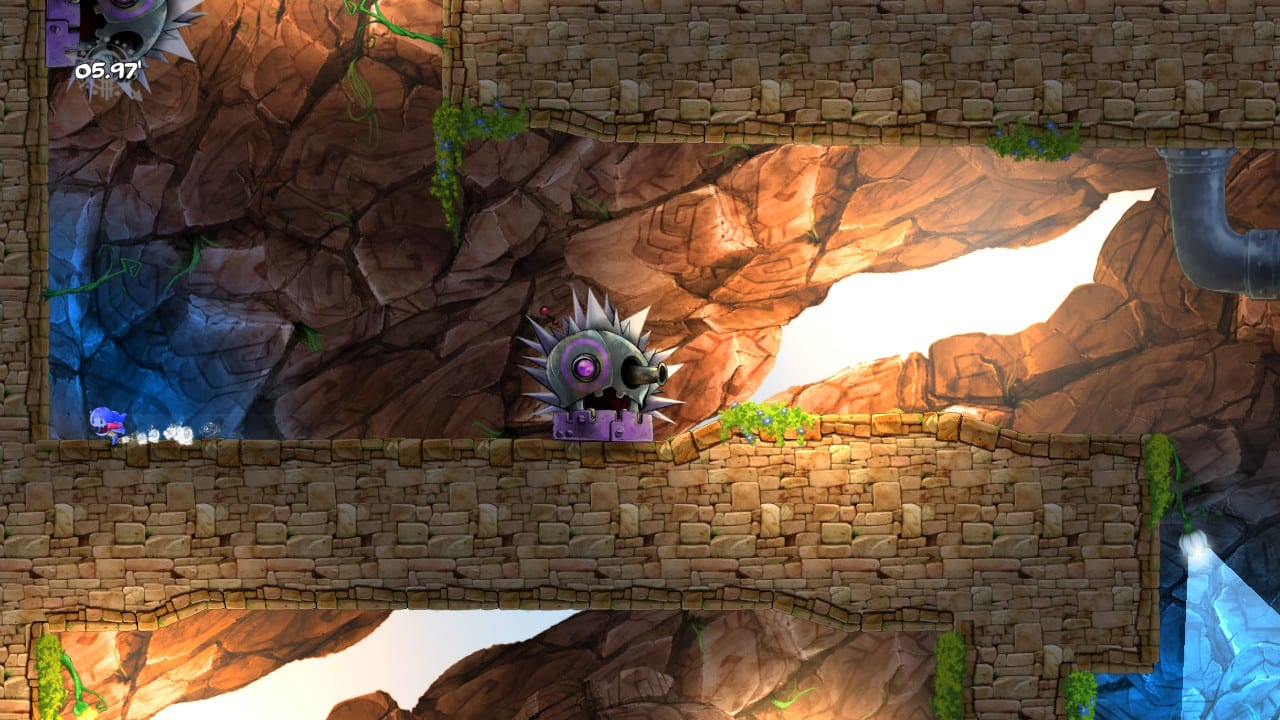 In OkunoKA Madness, you control Ka, a speedy little creature who can easily jump around the world. Your finish line in each stage is a little bug (or soul) that you’ll need to eat in order to get to the next stage. (There’s a little narrative where Ka needs to save his world from the evil Os, but like most games in the genre, it’s more of an excuse plot than anything else.) It’s a rather simple affair mechanically, but with the developers dubbing the levels as “masocore”, it’s anything but.

You see, OkunoKA Madness is based on the pixel perfect stylings of something like Super Meat Boy or Slime-San, which requires great attention to detail when surveying the level. Poor Ka will get one-shotted by every enemy, and he’s a speedy fellow that will get into some sticky situations if you don’t know how to wall jump and use the terrain to your advantage. Each world has its own creatures and hazards to deal with, and you’ll need to acquaint yourself with avoiding death pretty quickly. Luckily, dying is a slap on the wrist, and replaying a level is instantaneous, which contributes to the speedy nature of the game.

In addition to your regular jumping abilities, you also have three elements that you can switch to at your disposal (fire, ice, and electricity) using the L and R buttons. With this in mind, while the first world may be a cakewalk to even casual players, anything after that is an exercise in frustrating fun. When juggling two elements, it’s simple to navigate platforms and negate barriers (and even flicking the L and R buttons is pretty fun); however, adding a third element into the mix starts making the controls a bit too frustrating in the long run, as muscle memory starts to overcome the level design. Thankfully, the rest of the game is manageable, but there’s more mechanics that get in the way. 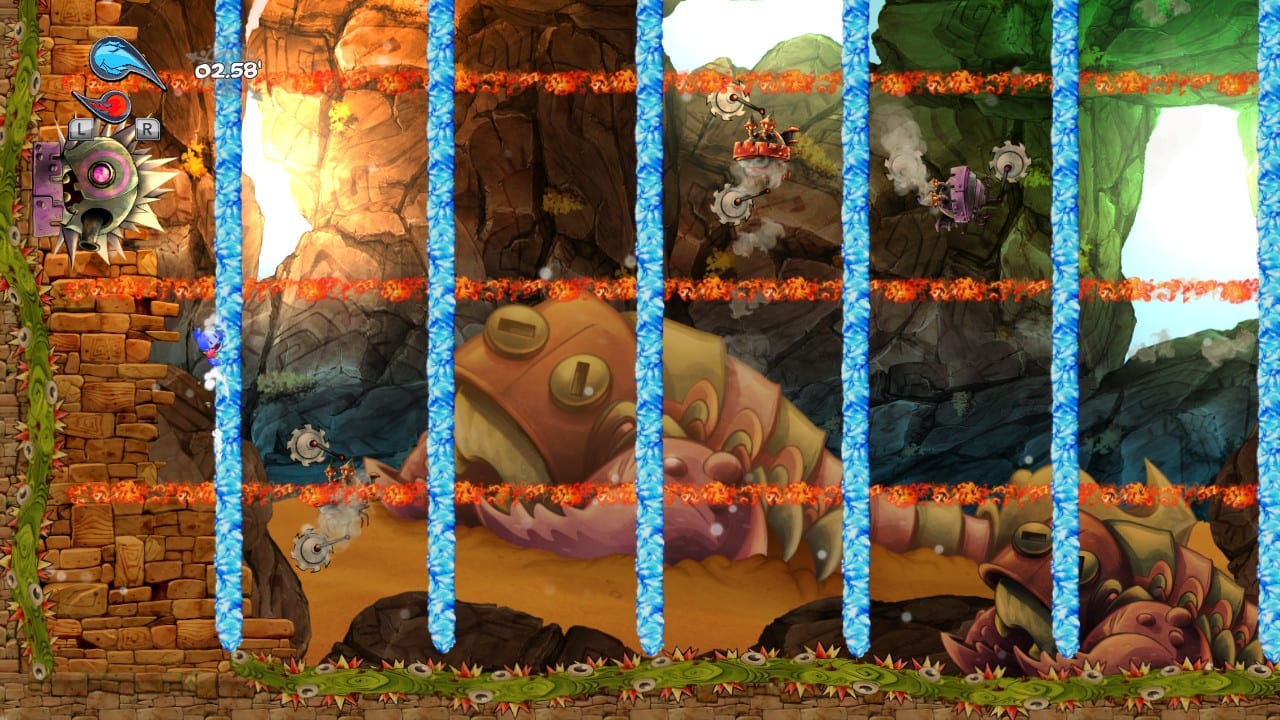 That said, there’s a lot for speedrunners to enjoy here. Ka’s physics are slippery, but excellent for those who eat speed for breakfast. Levels are completed in seconds, and achieving an S rank is easier said than done. For added measure, there’s a counter that denotes how many times you’ve died in a stage; if you aren’t an expert at OkunoKA Madness, expect double digits here after the first dozen levels. The game moves at a blistering speed, yet you don’t feel like it’s flying past you. The visuals, while not my cup of tea, are sharp for a game in this genre, and contribute well to how you need to interact with hazards. (Evil looking baddie? Avoid! Docile rock formation that blows air? Get that draft!)

Alongside the main campaign, there is an extra “Madness” mode which includes some pretty devious levels; I could finish a few but, goodness, they’re not for the faint of heart. There’s also a time attack mode where you can freely select levels to try and run all at once. The addition of leaderboards will also challenge the community to strive for inhuman times. There are a bunch of unlockables hidden within the worlds as well, from special creatures you can eat to unlock different playable skins, which have different abilities and playstyles (obtaining a lot of S ranks will also unlock skins). There are also portals you can enter which will take you to tough, monochrome stages where you have limited lives to clear them. I’ve had to retry these portions more times than I’d like to admit. 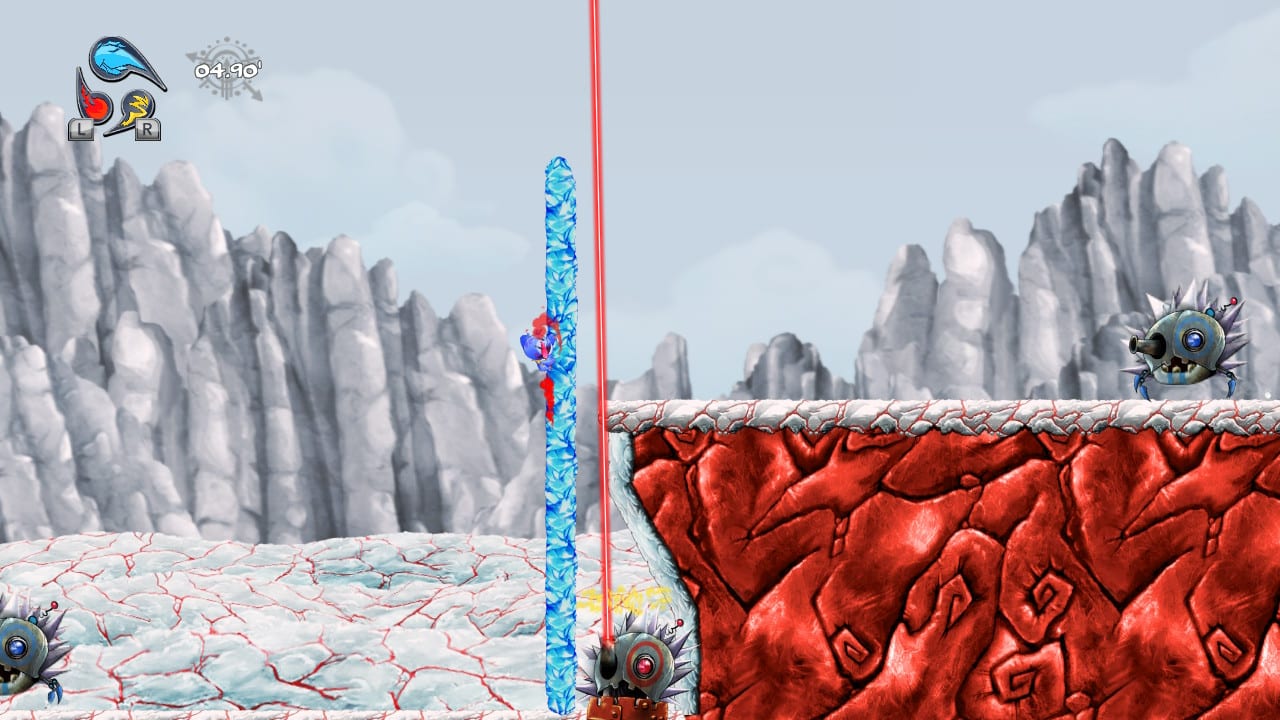 Perhaps the only thing I didn’t enjoy in this game are the boss battles. After clearing a world, you’re introduced to a tough machination that you need to destroy to get to the next world. As mentioned in my Slime-San review, I don’t think boss battles mesh well with the speedrunning-platformer genre. It’s a battle of attrition, and the speedy mechanics that I love in the main game become hindrances in these fights. Due to the fact that Ka is a speedster, it feels like staying in one place and trying to avoid a jittery boss is the polar opposite of what you should do. It’s also some of the only stages where you’re not timed, which kind of negates the point of clearing this game in as fast a time as possible. 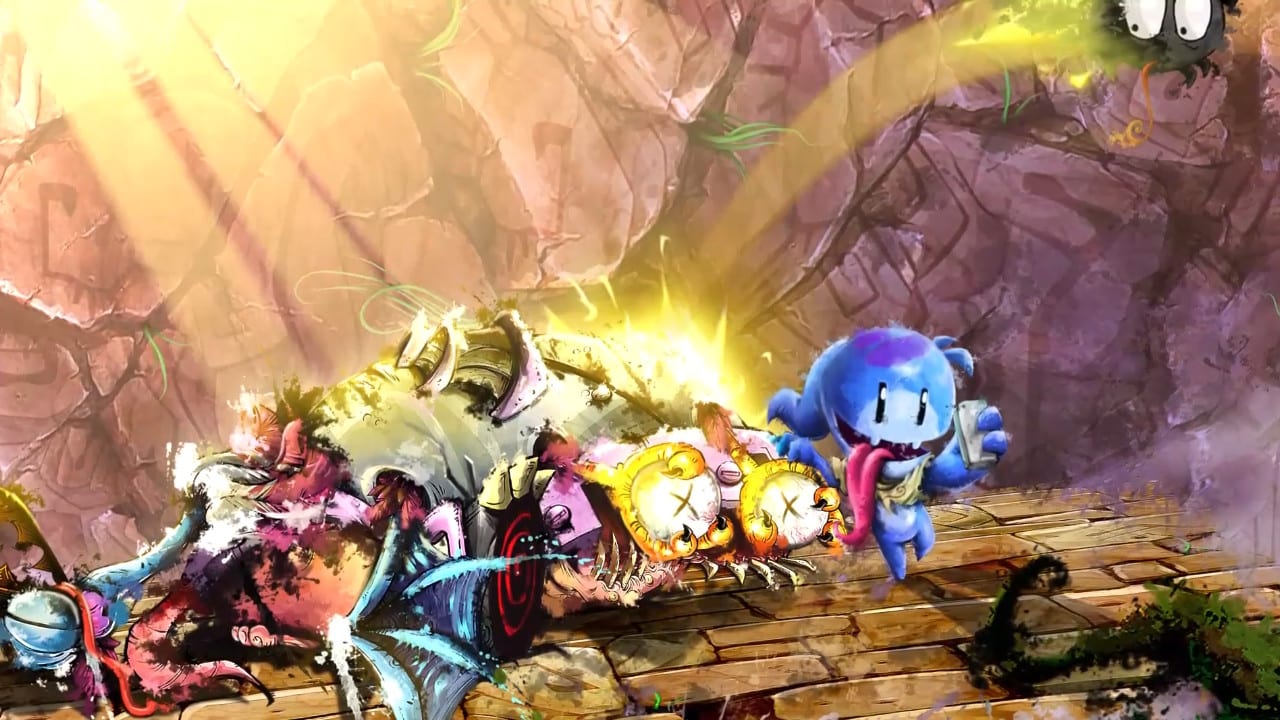 Never had I wanted bosses dead as quickly as these enemies.

OkunoKA Madness caters splendidly to its target audience and while it might be inaccessible to those looking for a casual platformer, it’s got a lot to love if you want a challenge.

Elisha Deogracias is an aspiring accountant by day, freelance writer by night. Before writing for Gaming Trend, he had a small gig on the now defunct Examiner. When not being a third wheel with his best friends on dates or yearning for some closure on Pushing Daisies, he's busy catching up on shonen manga and wacky rhythm games. Mains R.O.B. in Smash. Still doesn't know if he's a kid or a squid.
Related Articles: Indies, OkunoKA Madness
Share
Tweet
Share
Submit