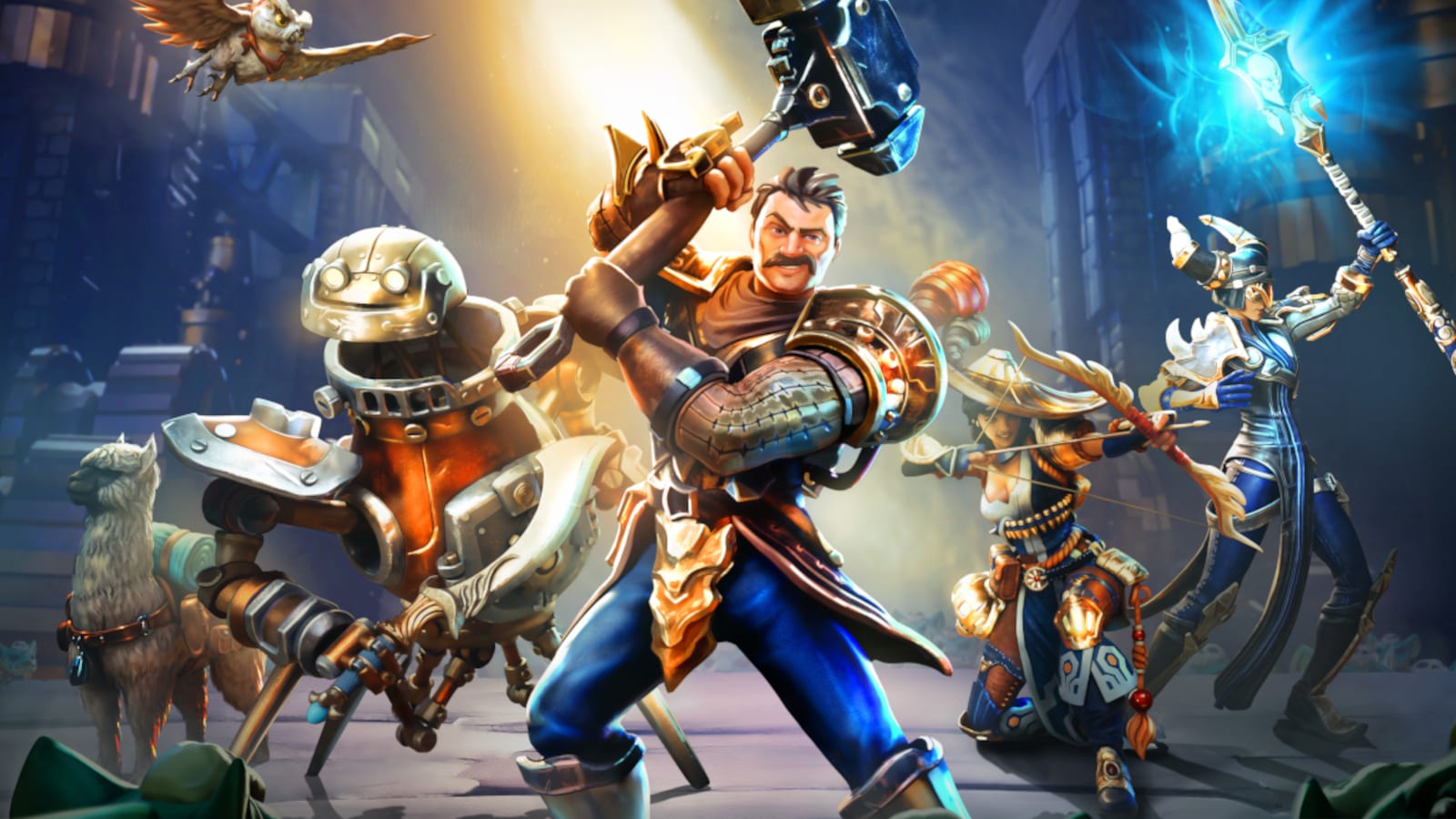 It’s almost time to the world of Ember as Perfect World Entertainment and Echtra Games have announced that Torchlight III will be exiting Early Access and headed to launch on October 13th for Steam, Xbox One, and PlayStation 4.  (The Switch version will follow at some point later this year)  Echtra Games CEO (and co-founder of the Torchlight series) Max Schafer had this to say:

The full release of Torchlight III wouldn’t have been possible without all of the incredible work from the entire Echtra team and our excellent community of Early Access players. We’ve put our heart into this new adventure and it has been awesome getting so much support from players while the game has been in live development. With the significant changes we’ve made throughout Torchlight III’s journey in Early Access, we have done our best to meaningfully integrate players’ feedback as much as possible into the game as we march toward launch. Next month, we can’t wait to welcome all players to the Frontier!

If you are returning to Torchlight the team at Echtra assure us that all of the features of the previous games are making their return.  Let’s dig into the specifics:

In Torchlight III, it’s been a century since the events of Torchlight II, where the great heroes of old defeated The Dark Alchemist and sealed the Netherlord’s heart inside the Clockwork Core. The heroes brought peace to the world of Novastraia, but now the Ember Empire finds itself on the brink of collapse as it’s under threat of invasion by the Netherim and its allies. To save Novastraia, Torchlight III players will need to gather their wits and brave the frontier in search of fame, glory and new adventures to become the legends the world needs them to be.

Below is a detailed list of features for the full release of Torchlight III:

Each version of Torchlight III will come with the following exclusive Fairy pet:

I know my wife and I put in an insane amount of time on Torchlight II, so it’ll be interesting to see what this new studio will bring to the table.  You won’t have to wait long — October 13th is right around the corner!    Here’s a quick look at the Switch version in action to tide you over.