Streets of Rage 4 was met with good critical reviews and received a warm welcome from fans who had waited 26 years for the latest installment since SoR3 way back in the glory days of the Sega Genesis. So it shouldn’t be any surprise that the new Mr. X Nightmare DLC has been eagerly awaited by those same fans and has generated a fair bit of buzz on social media. Luckily we didn’t have to wait another quarter century and just a little over a year since the base game was released (which I reviewed here), the wait is over. Let’s see what it brings to the fight…

Mr. X Nightmare brings three new characters to the roster, Estel Aguirre who appeared in the base game as an NPC, as did Shiva who was brought over from the original games and finally, the beautiful, spandex clad, man-mountain Max is back! I was pleased to see Max make an appearance in SoR4 but I for one am really pleased to once again be able to do battle with him on the Streets of Rage. Max was always my choice of character in co-op play back in the SoR2 days and I’d let my childhood friend take Axel, so seeing him back in action is great. 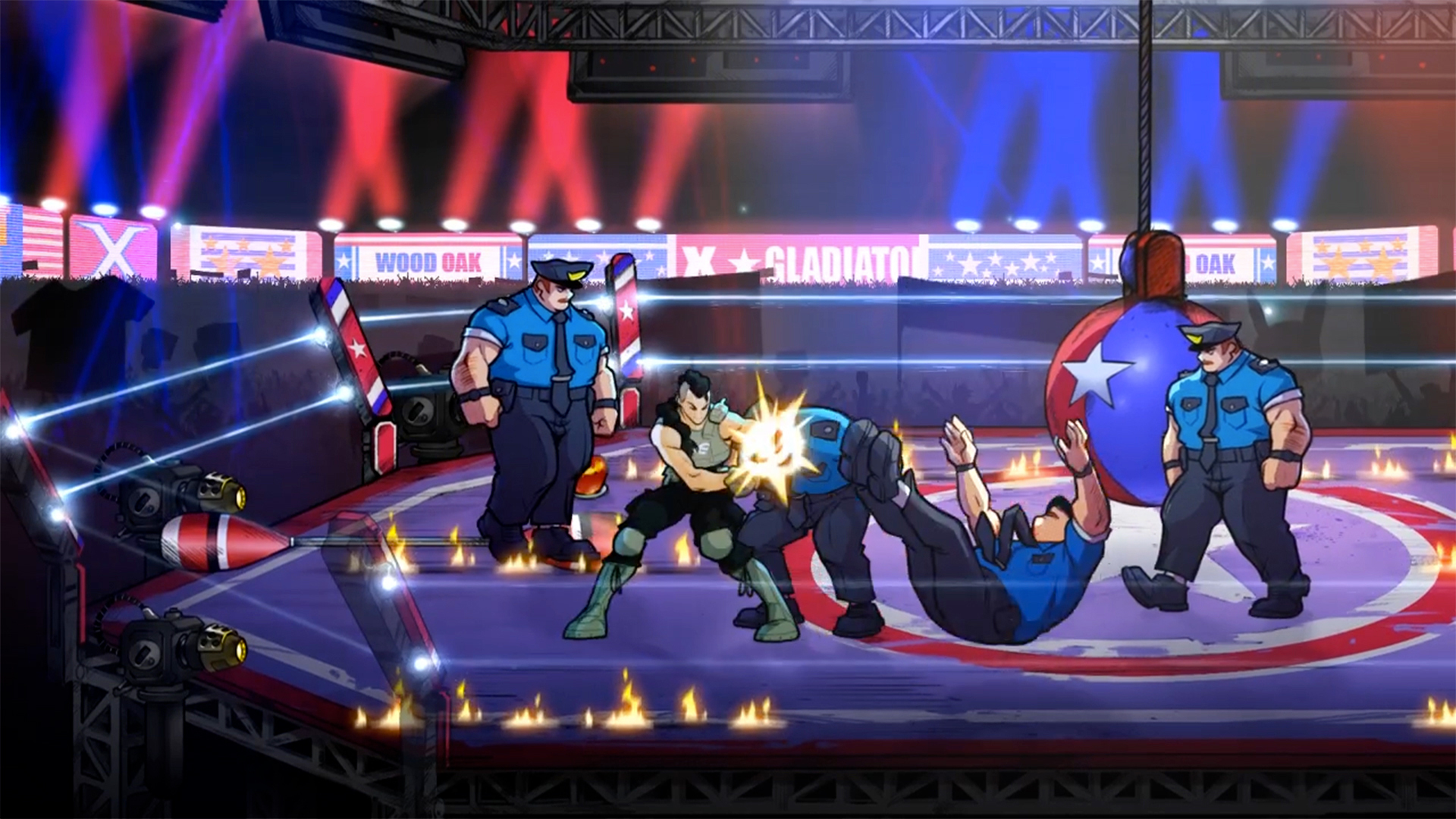 Each of the new playable characters has enough of their own feel and play style to separate them from the others. Estel is pretty quick and building a high hit count with her is possible, as she has a lot of range within her moveset which makes it easier to get to enemies across the screen to keep the counter ticking. She isn’t a glass cannon, and is able to take a few hits safely. She also has the cool “calling in backup” star move. I found I enjoyed playing as her more than I thought I would after expecting her to be more like a reskin of an existing character, but that was not the case and Estel brings her own distinct personality to the fight.

Shiva is again, pretty light on his feet and able to traverse the screen pretty quickly. He has a dash ability allowing him to cover ground in rapid fashion and just like Estel, some of his moves have some decent range which aids in keeping the hit counter going. While Shiva has some pretty hard hitting attacks, I did find he seemed a bit more fragile than the other characters. Oh, and he cannot pick up and hold weapons. Instead, he sorts of fires them in the direction he faces which does give Shiva a more ranged feel to his play style with weapons acting more like a quick fire missile rather than a bludgeoning tool. 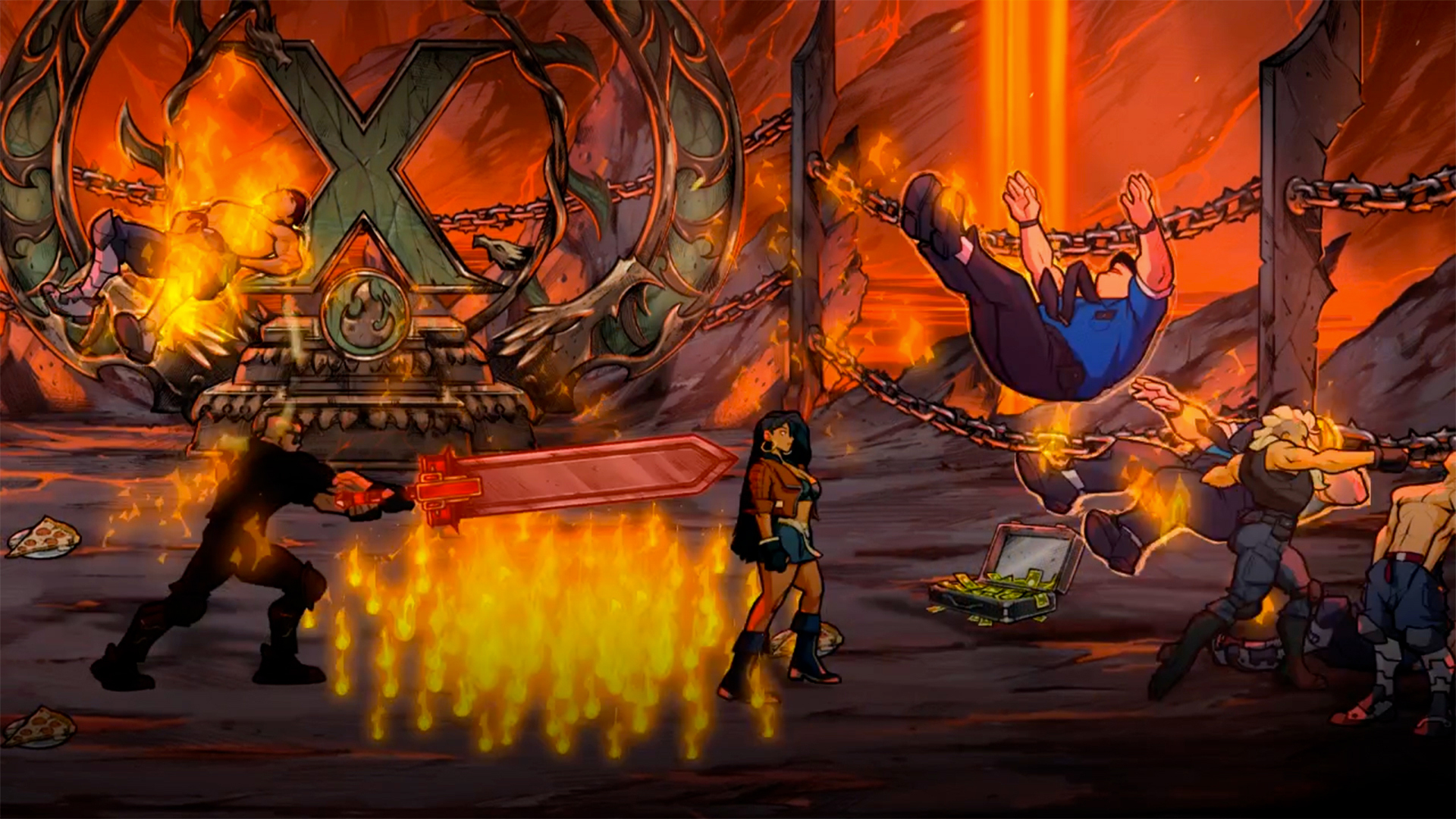 Then there’s Max. I probably don’t need to say it but he’s much more tank-like than the others. He hits hard and seems to soak up more hits before it becomes a problem, but he is a lot slower. That’s not to say he doesn’t have any range though, there’s a couple of moves in his repertoire that will cover some ground just not nearly as quickly as other characters are able to. Keep an eye on what’s going on around you though and Max is a total monster.

Survival mode is a new addition with Mr. X Nightmare DLC which is setup like a virtual training room for the cast of characters and puts the player through stage after stage of combat. Each time you complete a stage you are presented with a choice between two random perks to carry through to the next stage. These perks might add health, stars or grant weapons or they might add stackable effects that persist through all following stages. Additionally, progressing through survival mode permanently unlocks new moves with which to customize a character’s move-list along with new weapons and gallery content. 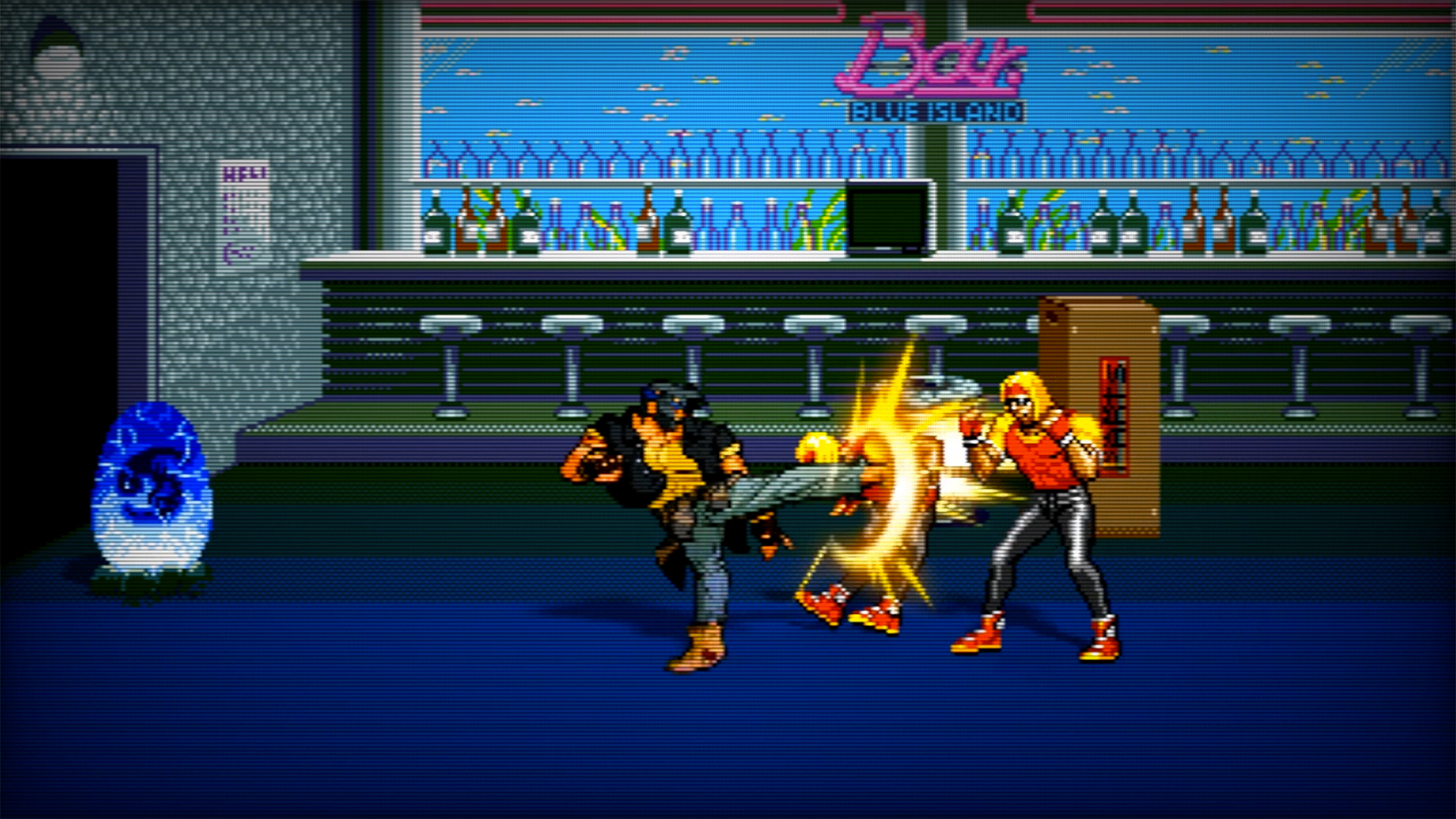 So was it all worth the wait? Yeah I think so, Mr. X Nightmare adds some decent content to lure me back into Streets of Rage 4. The survival mode has a good bit of replayability and a leaderboard if you’re into that kind of thing. The new characters pulled me back into the story mode and felt unique enough to be worth the effort, and Max is back which is great for old fans of the series! There’s great new music by Tee Lopes on offer and a free update adds a mania + difficulty mode for you crazy people out there along with new color palettes per character. I welcome the DLC, publisher and co-developer Dotemu with co-developers Lizardcube and Guard Crush Games bring a nice addition for any fan of Streets of Rage 4, worth picking up!

Mr. X Nightmare is loaded with enough new content to keep players engaged or bring back those who may have strayed. As an old school fan, it’s great to have Max back but the new faces fit into the roster nicely and bring their own beautifully animated flair to the party while survival mode provides plenty of replay value.

Grumpy gamer from UK with a keen interest in retro gaming and modding. Can also be found cycling up and down mountains, walking dogs, watching Sci-Fi and reading all sorts of books.
Related Articles: Streets of Rage 4
Share
Tweet
Share
Submit