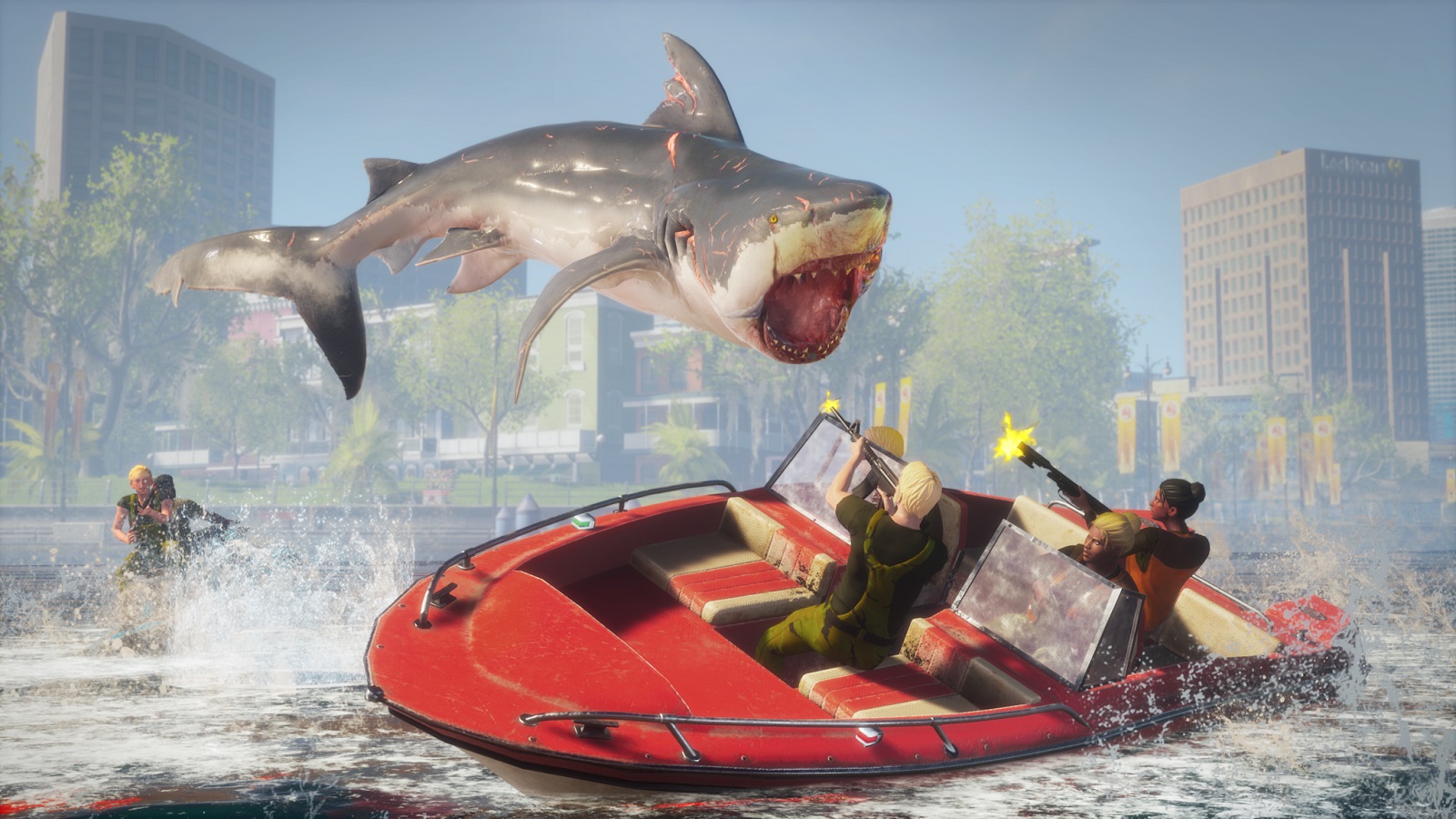 Just when I thought it was safe to get back into the water, a year after I reviewed the PC version, Maneater finally splashes onto the Nintendo Switch. After having had a great time with the initial release, I have been keen to see how the cathartic action would hold up on Nintendo’s hybrid system. Is Tripwire Interactive’s aquatic romp still a big fish in a small pond, or a beached whale? Let’s find out….

The good news is that Maneater comes through the port process pretty well intact. It’s the same simple, daft fun that I found last year. Starting life as a baby shark with a grudge you’ll take on numerous challenges and quests from finding landmarks scattered around the watery environment, to devouring a number of humans which attracts the attention of shark hunters or eliminating special targets and eventually growing into a huge mutated monster of the seas. The concept wasn’t a particularly deep one to begin with – and it didn’t need to be, the focus of Maneater being squarely on the fun of indiscriminately chomping down anything that moves. All of the tongue in cheek narration is still present as are the cutscenes giving away bite sized chunks of the story as you progress through the game. 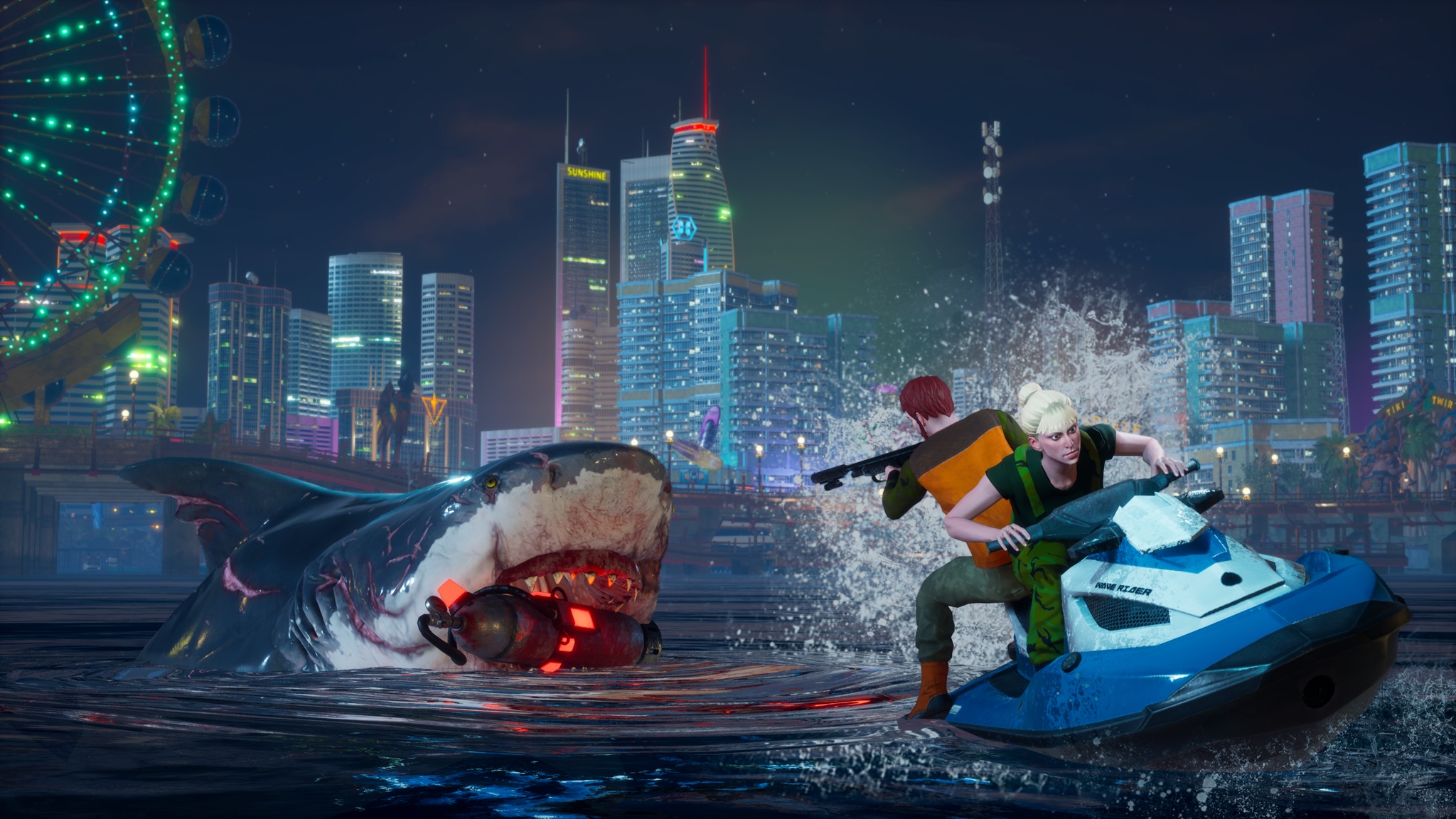 You can get a more detailed rundown of Maneater’s gameplay and my thoughts on that by reading the original review here, but we should probably look at what’s been bitten off, chewed up, and spat out to make the Switch port possible. Maneater was always and still is a very colorful and vibrant game rather than aiming to be some photo-realistic shark’em’up affair, and that is still very much the case here with the Switch version. What comes as no surprise by now is that some visual bells and whistles have taken a bit of a hit to make it work and it’s the usual suspects when talking about Switch ports. Resolution is down with everything looking a tad blurrier than on other versions, mainly when playing docked and being less apparent when in handheld mode. Textures are less detailed than those found on other platforms and there seems to have been some trimming done where aquatic vegetation and other bits of scenery are concerned.

Frame rates for the most part are decent. Swimming around and fighting a couple of targets either above or below the waves is generally smooth and I have no complaints, but the waters do get a little choppy when you’re swimming close to shore where there are many human npc’s being animated, or if you are engaging several boats and shark hunters at once. It’s nothing game breaking, but stutters and the odd bits of slowdown are too blatant to be ignored. This doesn’t seem to be as obvious when surrounded by multiple smaller targets, like a group of smaller fish, and handheld mode once again seems to cope a bit better when things get heavy on screen.
TLDR; It’s not as pretty but it’s portable now. 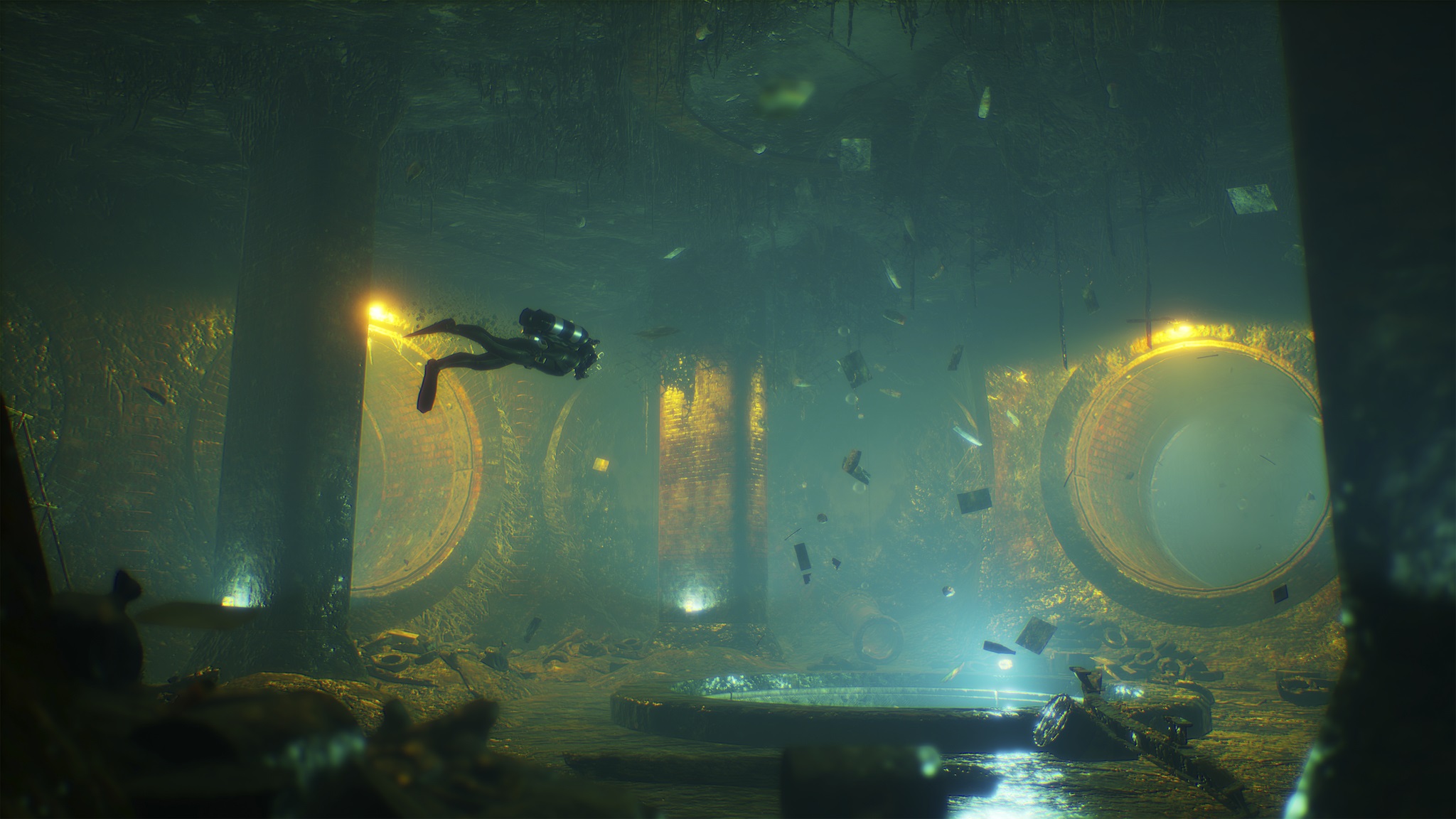 All other content is complete and intact. All missions and locations, all side quests and evolutions are all present as should be expected. Visual downgrades aside, Maneater is still just as much silly fun as it ever was. I still have the same couple of gripes I did last year though; gathering the resources required to upgrade the various evolutions does slow the action down a bit at times; you always seem to be just short of the resource you need and have to go out specifically hunting for that particular thing. Targeting enemies can still be a bit of a pain and I’d find myself wasting an opportunity to get in a solid attack because I was panning the camera around looking for where the target had gone. Tripwire Interactive, give us a lock-on ability!

Nothing has really changed with the Switch version of Maneater but not much really needed to, it’s stupid fun which doesn’t take itself seriously. You can still be a huge shark with electric teeth and pick humans right off of the beach only for then to flail around desperately trying to make it back into the water. The submarine scenery is still delightful and offers much to see and there’s plenty of things to occupy yourself with if you want to swim off and do your own thing rather than chomping through the story as quickly as possible. The Switch port doesn’t drown in the hardwares shortcomings and Tripwire Interactive did a reel fine job landing this one. 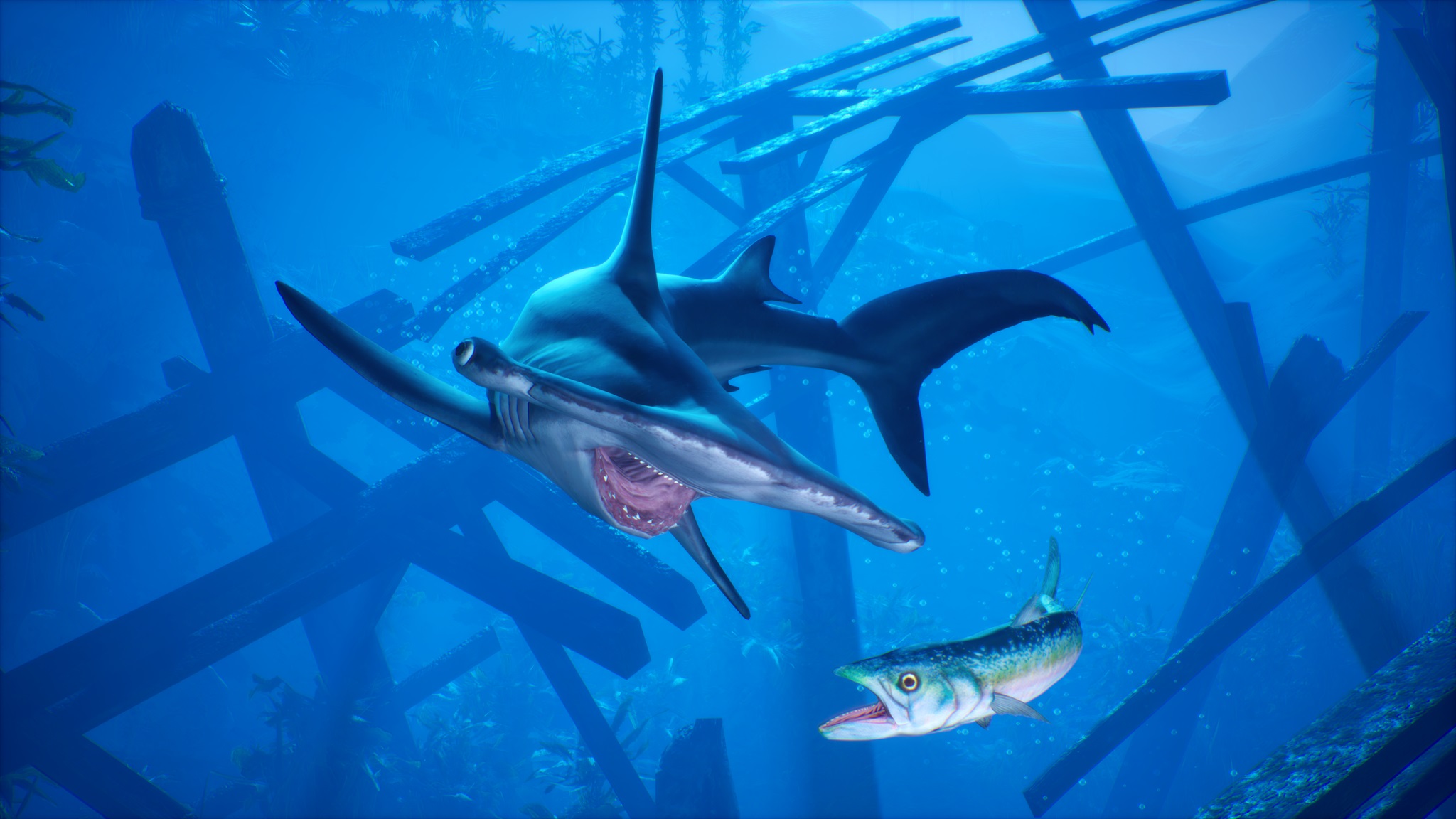 There’s nothing new here and if you’ve played Maneater on other platforms you need to ask yourself if the portable nature of the Switch makes it worth double dipping on this one. I enjoyed the initial release and I am glad this title made it to Nintendo’s system, it’s done so with only relatively minor sacrifices making it a pleasure to dive back in!

Grumpy gamer from UK with a keen interest in retro gaming and modding. Can also be found cycling up and down mountains, walking dogs, watching Sci-Fi and reading all sorts of books.
Related Articles: Maneater
Share
Tweet
Share
Submit