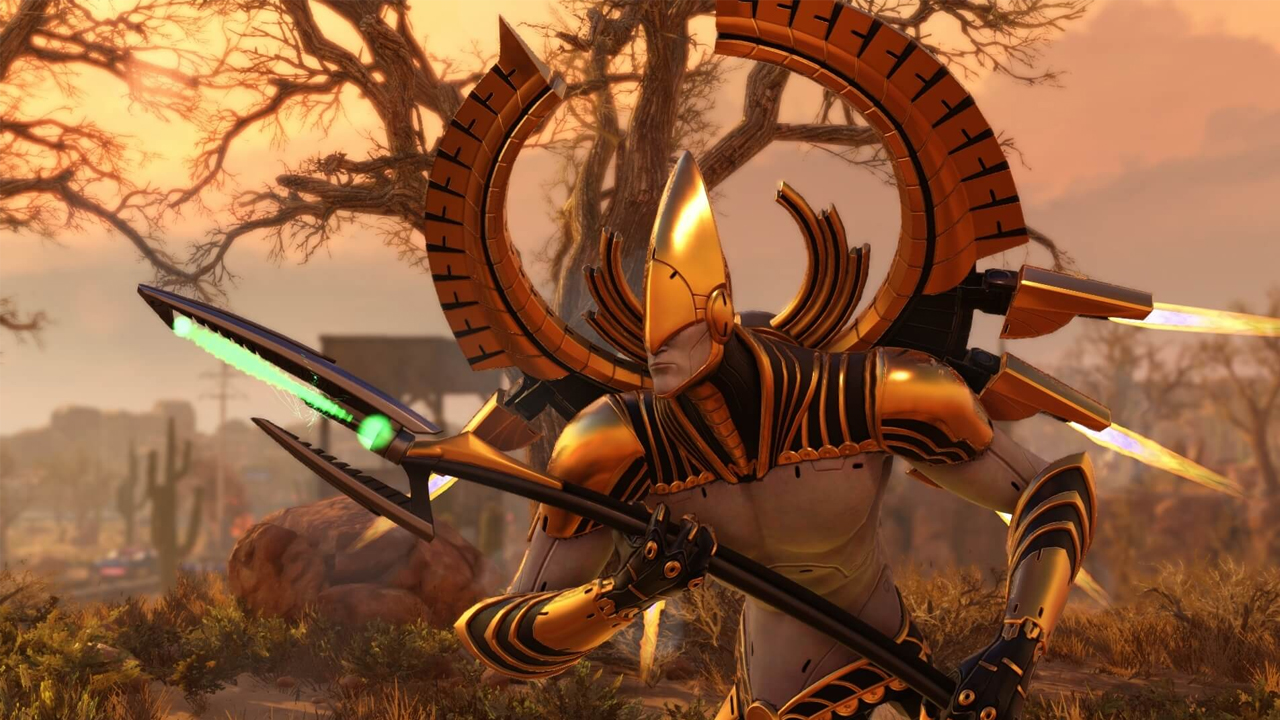 I absolutely loved XCOM 2 when I reviewed it in 2016, and several fantastic expansion packs put amazing twists on a solid foundation. Though it launched as a PC exclusive, there was enough demand for it to come to Xbox One and PlayStation 4. Now, four years post launch we get the chance to take this tactical masterpiece on the go on the Nintendo Switch. Tactical titles feel right at home on Nintendo’s touchscreen console, so let’s see what’s new with this version of the game.

First and foremost, the Nintendo Switch version of the game comes with the base game, as well as all four DLC (Resistance Warrior Pack, Anarchy’s Children, Alien Hunters and Shen’s Last Gift) and the War of the Chosen expansion pack. All in, it represents one of the larger games on the platform, consuming 25GB on your microSD card. If you only picked up the base game on the PC, this will catch you up nicely enough.

The Firaxis team handed off the port to the Switch to Virtuos, the team that handled the port to Xbox One and PlayStation 4. Given the significant power difference between those two consoles and the Nintendo Switch, certain concessions had to be made to bring XCOM 2 to life. As you’ll see in the video below, there is a marked drop in graphical detail here, and environmental effects like explosions, water, lighting, and gunfire look less refined. This is hardly noticeable when on the go and gaming on the small screen, but certainly visible when docked. What is more noticeable is the reduction in framerate.  Check out this side-by-side comparison with the PC version.  It’s an unfair comparison, for sure, but it does demonstrate what a smooth framerate can do for the game.

XCOM 2 Collection - Side by Side Comparison - Switch [Gaming Trend]

The vast majority of the time, docked or otherwise, XCOM 2 runs at a solid 30-31 frames per second. Panning the screen pulls that into the 27-29 range, snapping back to 31 fps quick enough once the movement stops. Throw a handful of Mutons on the screen and it can wobble back and forth a little more frequently, but it never does drop any lower. It’s a small sacrifice to be able to take a tactical masterclass like this on the go, and if there is any genre that can handle the odd framerate drop, it’s tactical titles.

Naturally, stuffing such an expansive game into the Nintendo Switch is a daunting task, and load times are a factor between battles. While loading off a mechanical drive takes about 30 seconds on PC (and that’s cut in half on a M.2 drive), you’ll spend a minute and 10 seconds “Travelling to drop point” on the Ranger between missions.

As is fairly usual in ports, the XCOM 2 Collection doesn’t use the touchscreen on the Switch in any way. It’s arguable whether or not this would add or detract from the immersive experience, or if being slightly off on the touchscreen might just ruin your well-laid plans, but having the option would have been nice.

When XCOM 2 launched on Xbox One and PlayStation 4, there were issues with bugs that marred the experience a bit. Having put half a dozen hours into the game on Nintendo’s portable, I can’t say I encountered any bugs this time around. The game is hundreds of hours long, potentially, so it’s possible there are some, but it seems like a clean run so far.

There is a lot to like on tap with XCOM 2 on the Switch, not the least of which being able to take it on the go. When the world isn’t upside down, and we are allowed to go outside, I can see myself playing this while I wait at the DMV or enjoying my lunch break. The depth XCOM 2 brought to the table was fantastic, bolstered by the randomization elements of the map building technology behind the scenes, coming together to reinvigorate the franchise. The loss of a few frames, and a slightly longer load times seems like a small price to pay. Getting to play XCOM 2 in bite size chunks, simply turning off the screen and resuming it when you’ve got time again, makes it worth the price of admission.

XCOM 2 on the Nintendo Switch is the complete package, including all DLC and the War of the Chosen expansion. Tactical gaming on the go will cost you a little graphical fidelity and a few frames, but in the war against the Elders, it’s a small price to pay.

Ron Burke is the Editor in Chief for Gaming Trend. Currently living in Fort Worth, Texas, Ron is an old-school gamer who enjoys CRPGs, action/adventure, platformers, music games, and has recently gotten into tabletop gaming. Ron is also a fourth degree black belt, with a Master's rank in Matsumura Seito Shōrin-ryū, Moo Duk Kwan Tang Soo Do, Universal Tang Soo Do Alliance, and International Tang Soo Do Federation. He also holds ranks in several other styles in his search to be a well-rounded fighter. Ron has been married to Gaming Trend Editor, Laura Burke, for 21 years. They have three dogs - Pazuzu (Irish Terrier), Atë, and Calliope (both Australian Kelpie/Pit Bull mixes).
Related Articles: Let's Play, XCOM 2
Share
Tweet
Share
Submit