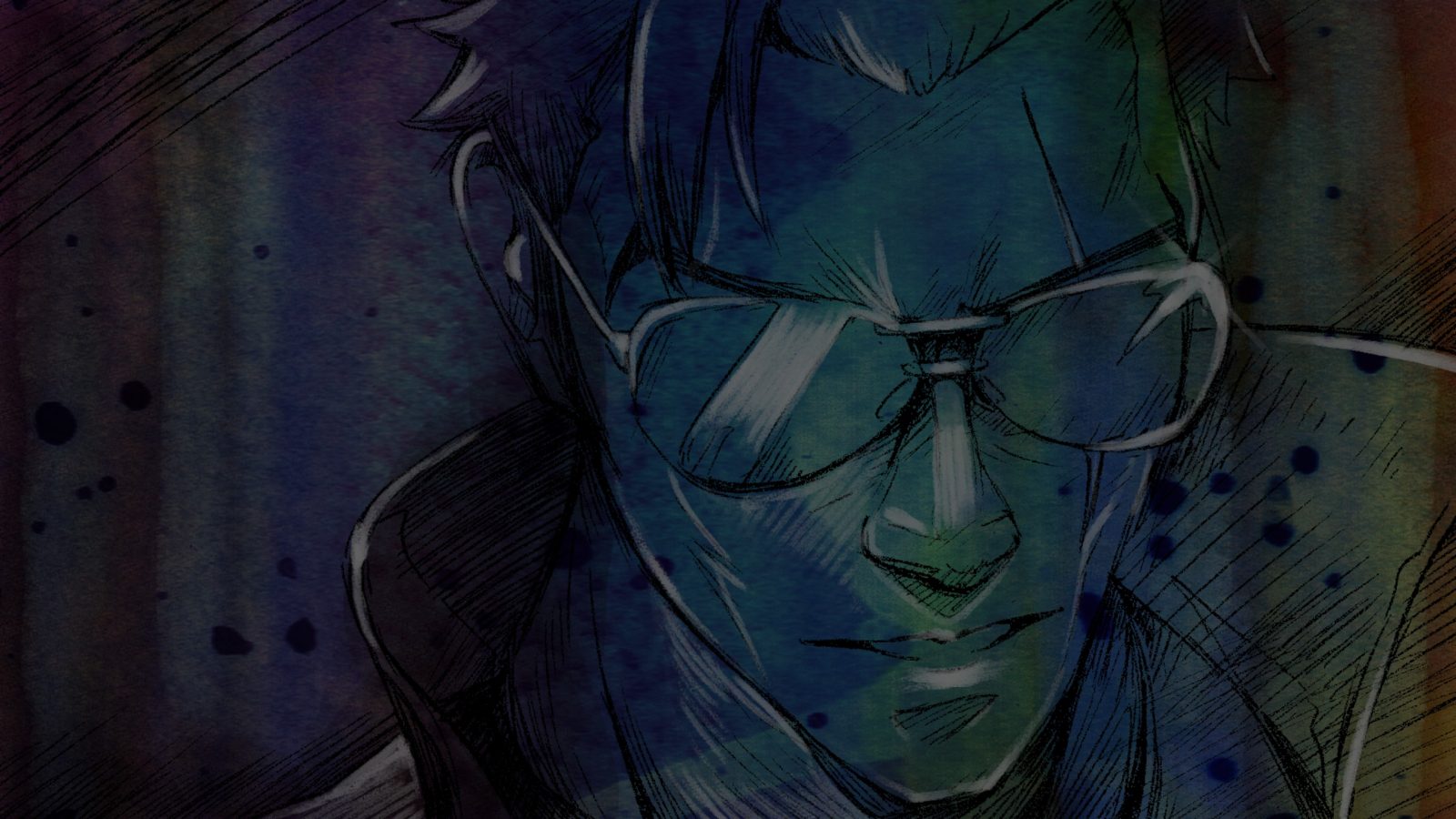 No More Heroes 3 review on PC —Kill the past

Last year’s No More Heroes 3 was an incredibly fun, hyper-violent action game seeing you tear your way through the Galactic Rankings as everyone’s favorite assassin, Travis Touchdown. I reviewed the game, scoring it an 85, saying that while the combat and visuals were better than ever, it lacked the reflective tone and dark themes of the first two. The open world felt tacked on, the soundtrack wasn’t to my tastes, and it was pretty easy. NMH3 was originally released on Switch, where performance was pretty decent (outside of the choppy open world) but the visuals were clearly not at their full potential. Now that I’ve played the game on PC, I can say the game finally has the room to express its full visual potential, but this upgrade isn’t going to fix any of the other issues.

Booting up the game on Steam, you have the choice between the game itself and a launcher to customize the settings. Diving into those settings you can adjust basically everything the game has to offer, including stuff like minimap rotation, volumes, and subtitles. As for graphics, you can set the game to run in fullscreen, windowed, or borderless mode along with a bevy of resolutions from 480 to whatever your monitor’s native resolution is. From there, you can adjust the quality of Shadows and anti-aliasing as well as the frame rate starting at 30 up to unlimited. It’s a pretty decent range for a console port, and as a plus, you can adjust just about all of these settings in the options menu in-game too – a feature many ports neglect.

While it’s not a perfect upgrade, the game looks incredible now at a much higher resolution. The art style really pops, with the flourishes of Travis’ Beam Katana and the pixelated, retro UI being particular highlights. However, here comes the open world to bring things down again with some very noticeable pop-in, especially on shadows, and you’re basically going to get dips here no matter how powerful your rig. For some odd reason, I also noticed shadows randomly disabled themselves once, which only affects close-up shadows; environmental shadows will hilariously disappear as you get closer. Still, this is leagues better than Switch seeing as my 3060Ti can manage upwards of 120 frames per second at all times, save for menus where things are locked to 60. On another mysterious note, the game automatically launches with Steam VR, so that’s strange.

I’d also like to mention the Keyboard and Mouse controls. The default bindings are a bit awkward, with charging the katana bound to holding Q and moving the scroll wheel, but it actually feels surprisingly decent despite the lack of mouse support for menus. It obviously works for the camera, but also the finisher slashes where you need to move the mouse or stick in a certain direction. This control scheme also comes with the benefit of Death Glove skills being bound to 1 through 4, so no need to hold a button before activating them

Steam Deck too works far better than Nintendo’s lovable little device, managing at least 50 frames in the open world and a locked 60 outside of it. Switch managed 60 as well in the combat areas and some minigames, where it really matters, but Steam Deck manages to do it while looking a lot better too. The game doesn’t support a 16:10 aspect ratio and it looks washed out on the screen, so if you absolutely need portability and have an OLED switch I may actually suggest you go with that instead. Again, the game isn’t bad on Switch, but while the deck performs better it sadly does not show pre-rendered videos, which are very common in the game’s cutscenes. 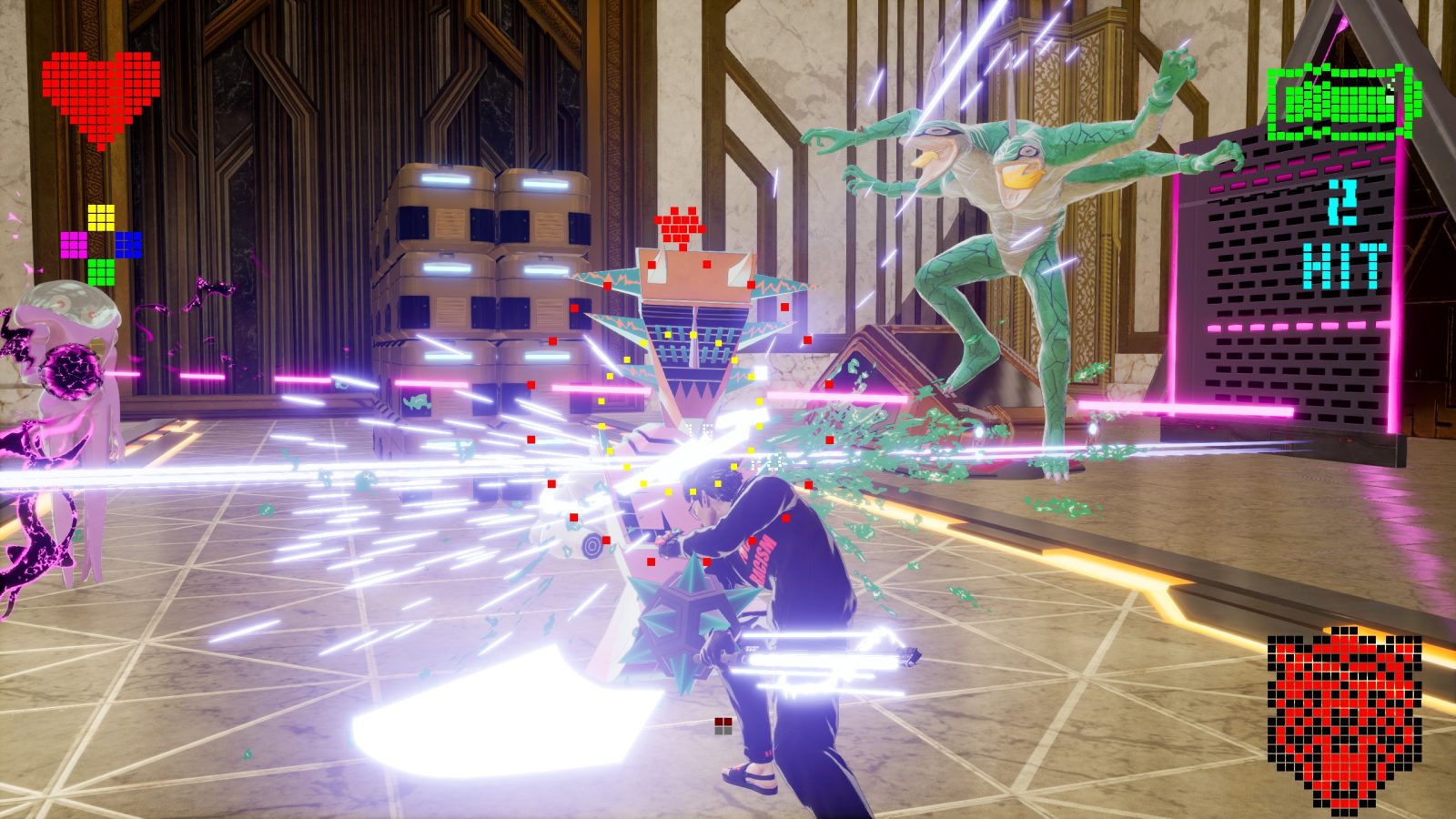 As for the main issues I had with the game, like the story and tone, well, coming back after ruminating more on Suda51’s ‘Kill the Past’ series of games, I think NMH3 is just taking that idea in a different direction. I haven’t played games like Killer 7 or the Silver Case yet, but this feels like the most forward-facing title in that loose group. Travis HAS killed his past and moved on, it’s the villains like Fu and Damian who can’t let go. Still, I think the game could have explored that a bit more thoroughly and given more reason for this to be a No More Heroes title other than fan demand. Travis, Sylvia, and Shinobu are all static characters – they don’t learn or change in any meaningful way here, with Shinobu especially getting the shaft in terms of screen time. 3 just plays it too safe to live up to the pedigree set by 1, 2, and Travis Strikes Again.

No More Heroes 3 review on PC —Kill the past

While my major issues with the game’s writing, tone, and design remain unchanged, the PC port of No More Heroes 3 shines without the constraints of the Switch. The open world is very unoptimized, but if you have enough hardware to throw at it performance is far more acceptable. The game works great on Steam Deck too, letting you experience the alien murder fest wherever you go in gorgeous quality.

David is the kind of person to wear his heart on his sleeve. He can find positives in anything, like this is a person who loved Star Fox Zero to death. You’ll see him playing all kinds of games: AAAs, Indies, game jam games, games of all genres, and writing about them! Here. On this website. When not writing or playing games, you can find David making music, games, or enjoying a good book. David’s favorite games include NieR: Automata, Mother 3, and Gravity Rush.
Related Articles: No More Heroes 3
Share
Tweet
Share
Submit