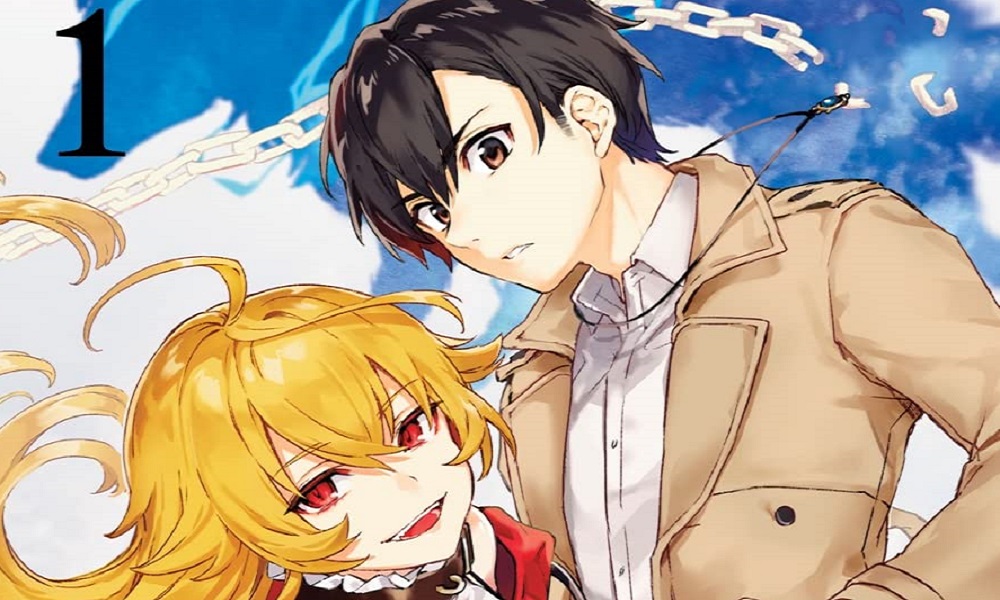 I don’t know why, but I like the Japanese interpretation of English influences. From the stylings of Professor Layton to even the Sherlock manga, it’s cool to see an eastern take on the city of London. Bestia is one such work, and while it feels like a derivative action-fantasy plot we’ve seen time and time again, there’s some interesting aspects towards the first volume that are worth checking out. 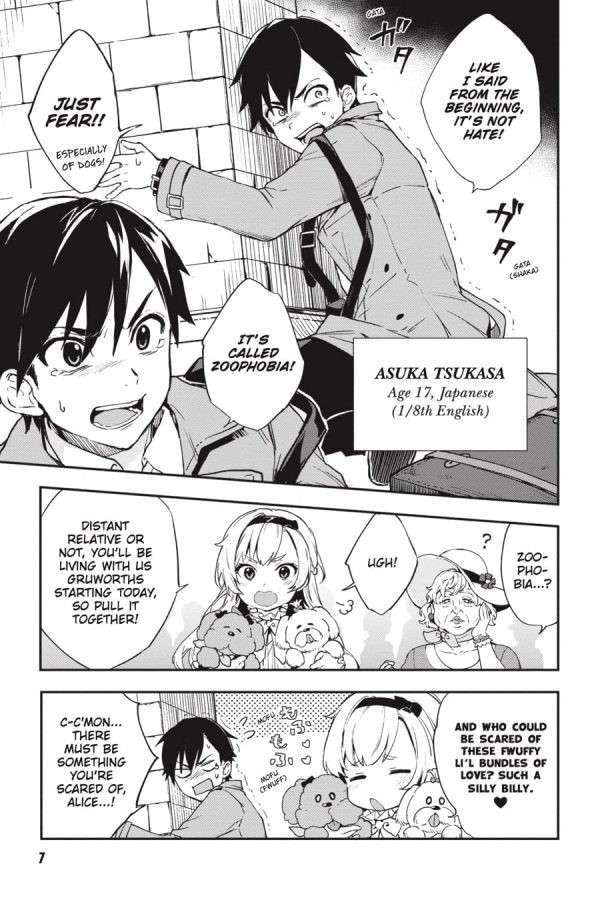 Bestia begins as the protagonist Asuka Tsukasa heads to London to study abroad, but with a secret intention of finding the whereabouts of his mother, who mysteriously disappeared a while ago in the city. Unfortunately, his fear of dogs makes him a bit jittery around the townsfolk since the place is full of canine companions. After heading to his mother’s old rented residence, he stumbles across a world of animals known as cryptids, who are mythical beasts that are hidden from the world thanks to Fairy Gardens.

Asuka finds out that he has a penchant for attracting these cryptids, as he collides face-to-face with the deadly Black Dog. However, after a voice in his head gives him direction, he uses a collar to form a geas (a contract to turn a hostile animal friendly), and the cryptid turns into the fierce human girl Edgar. Enlisted by Zoo (a secret organization of cryptid handlers, not an actual zoo) to fix the mess made by Asuka’s mom Honoka, Asuka and Edgar embark on a London journey that’s rife with peril and fantastic creatures.

Right away I could feel the inspiration of works such as Fantastic Beasts and Where to Find Them and even Buso Renkin, oddly enough. The “guy and girl fight deadly monsters” plot is an established narrative, and as such, it does fall into some of the predictable tropes of a work like this. You have the secret organization that’s probably evil but initially good as well as the mysterious mom that’s been framed for committing mass homicide among Zoo’s staff, as well as a rival cryptid handler that wants to kill the cryptid Fafnir while Asuka and Edgar want to be its friend via geas. These plot beats are expected and the second chapter (which establishes the lore of the magical creatures) feels the slowest in comparison. It also feels like the author forgets that Asuka is deathly afraid of dogs, as he gets over this crippling fear around halfway into the volume. It would be cool to explore how he gets over this, but it seems to be resolved a bit too quickly. 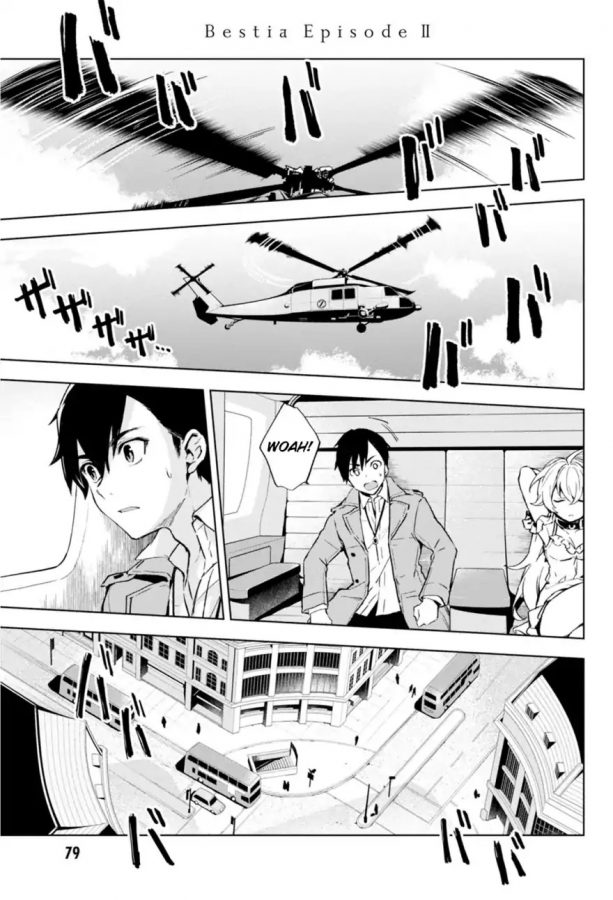 That said, I did stay for the wonderfully detailed art. While the art style does remind me a bit of a shojo romance rather than a shonen action series, the action scenes are done well, with some great inked panels during the action bits. There seems to be a heavy reliance on lightning and sparks, and the artist did a great job conveying the flow there. The character designs for the two main characters are nicely drawn (even if due to the nature of the series, Edgar sometimes transforms in the nude), and every page feels high quality. It’s just a shame that the story doesn’t rise to the artistic heights that the first volume entails.

The first volume of Bestia feels like a familiar romp of other series you’ve read or experienced, which might make the plot beats uninteresting. However, you should definitely stay for the quality art.

Elisha Deogracias is an aspiring accountant by day, freelance writer by night. Before writing for Gaming Trend, he had a small gig on the now defunct Examiner. When not being a third wheel with his best friends on dates or yearning for some closure on Pushing Daisies, he's busy catching up on shonen manga and wacky rhythm games. Mains R.O.B. in Smash. Still doesn't know if he's a kid or a squid.
Related Articles: Bestia Volume 1, Beyond the Page
Share
Tweet
Share
Submit